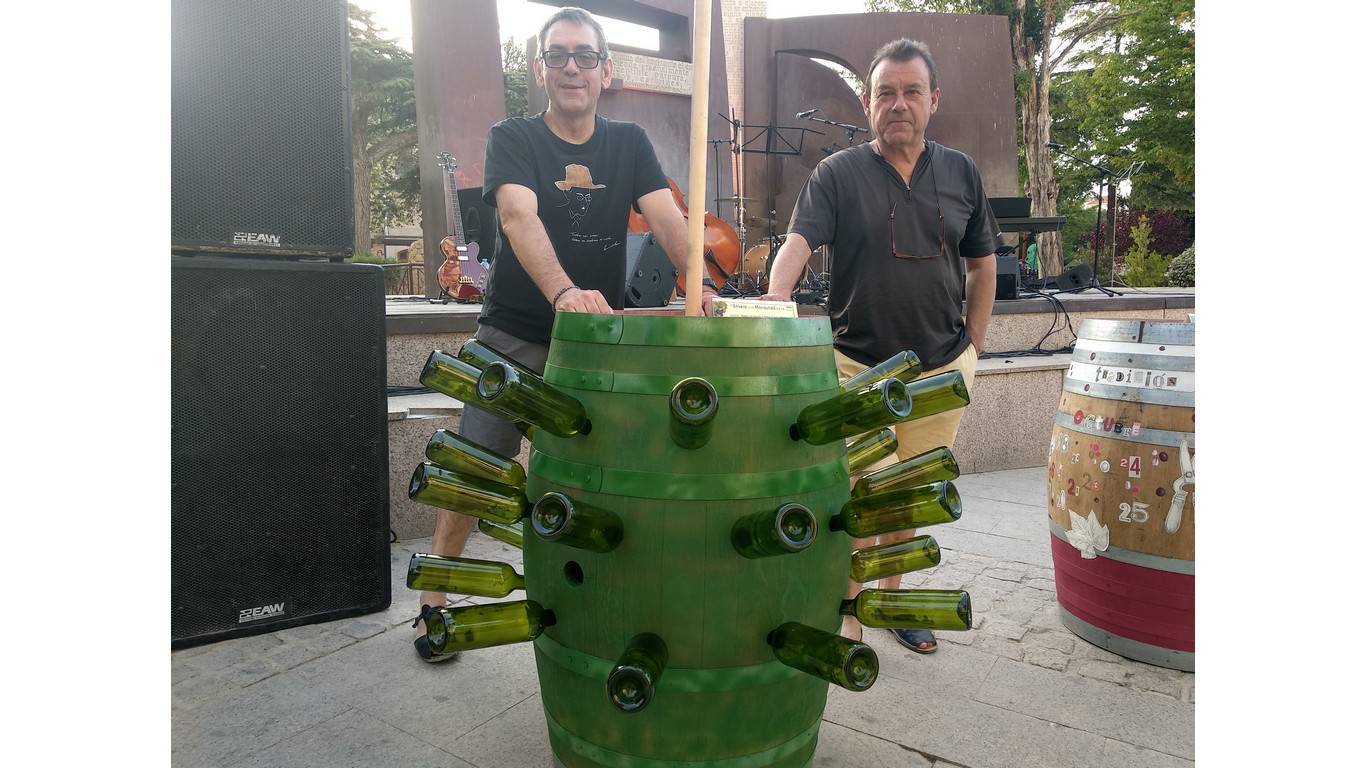 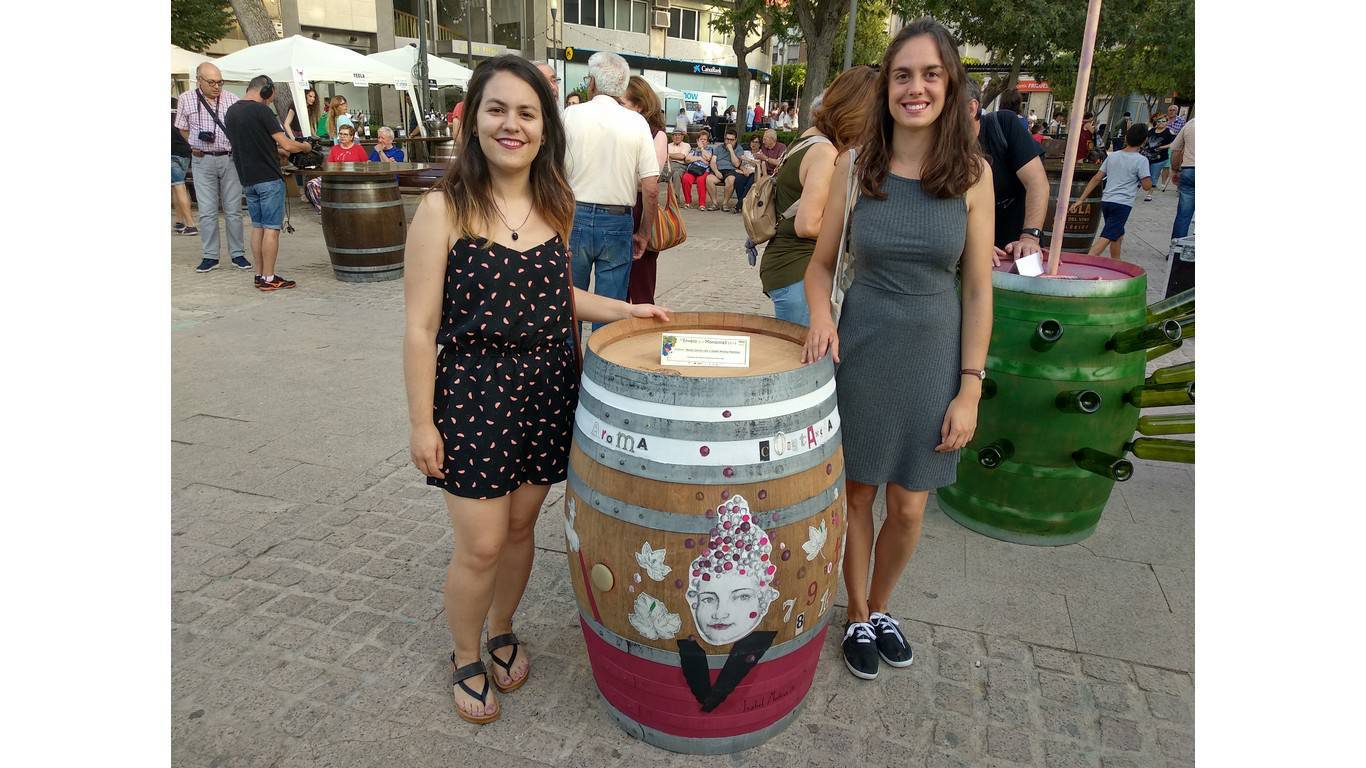 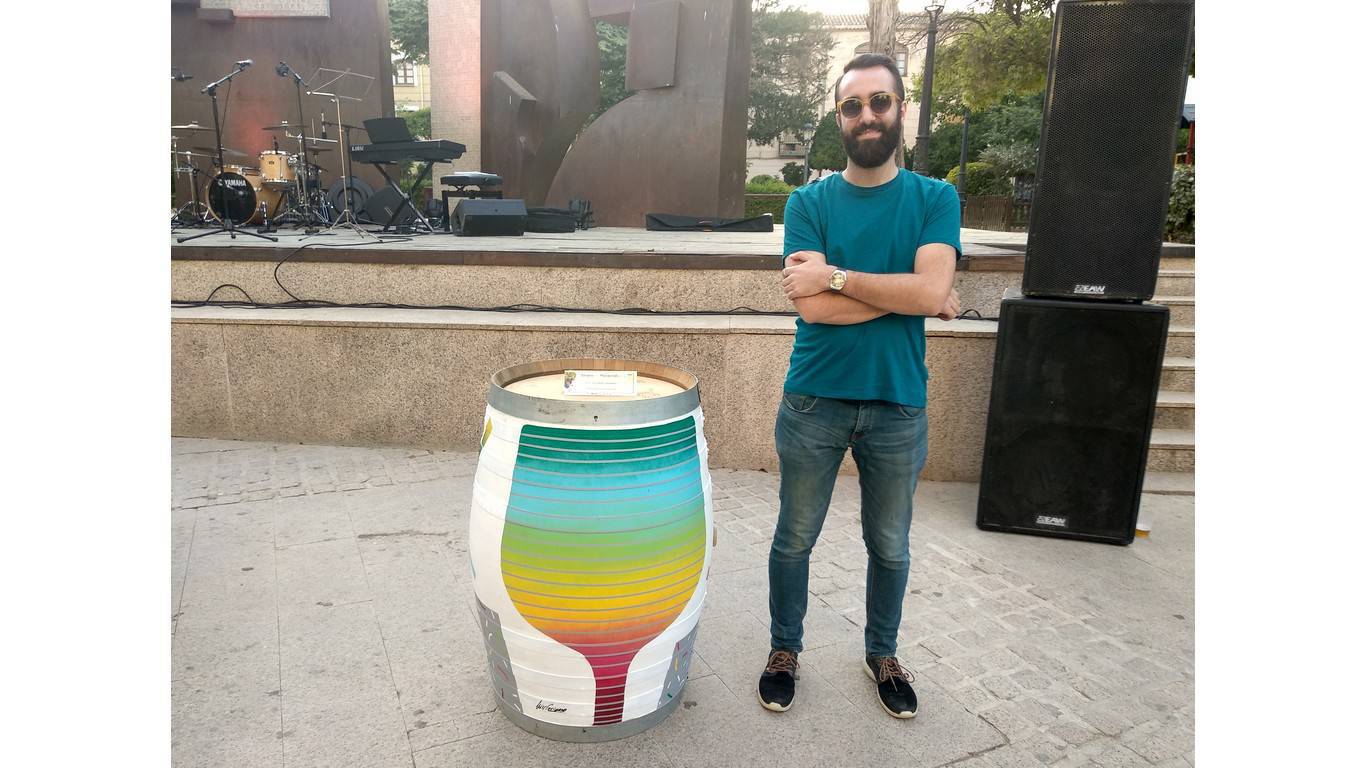 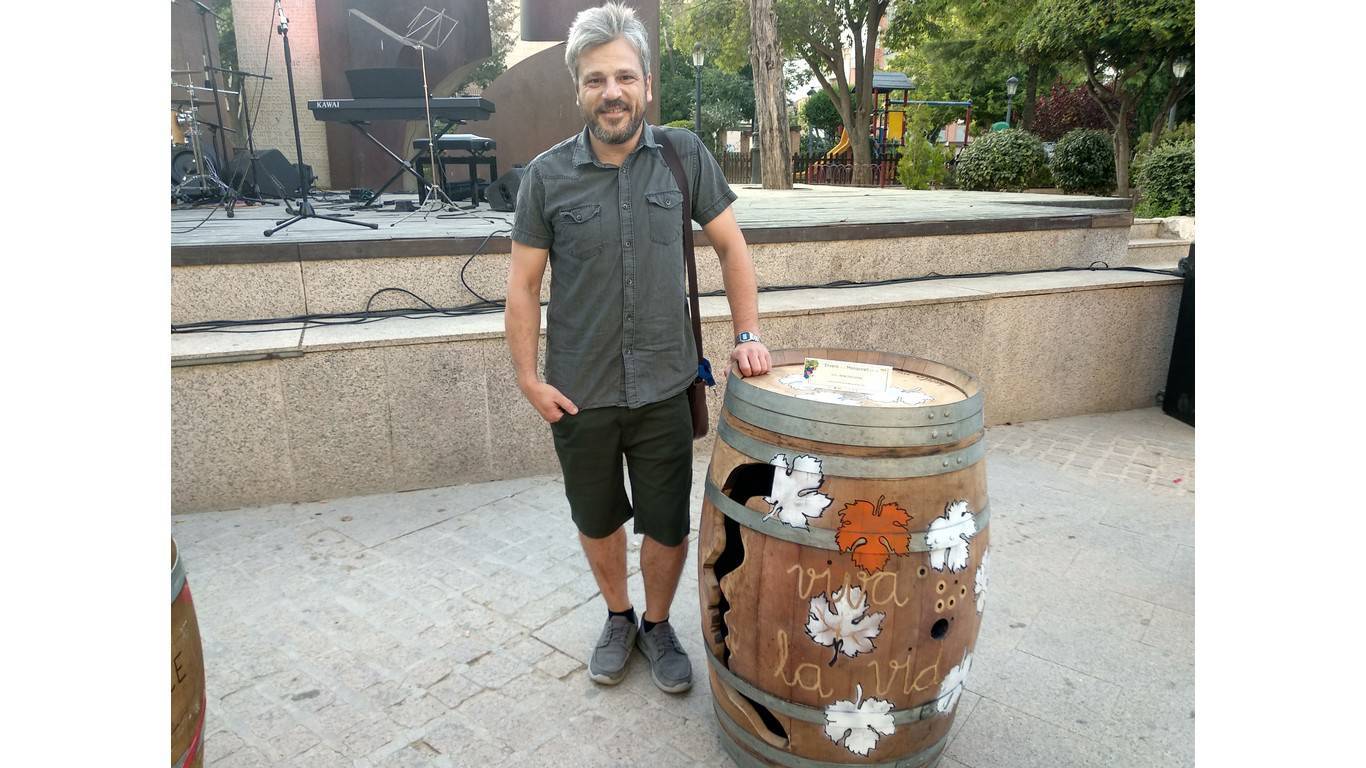 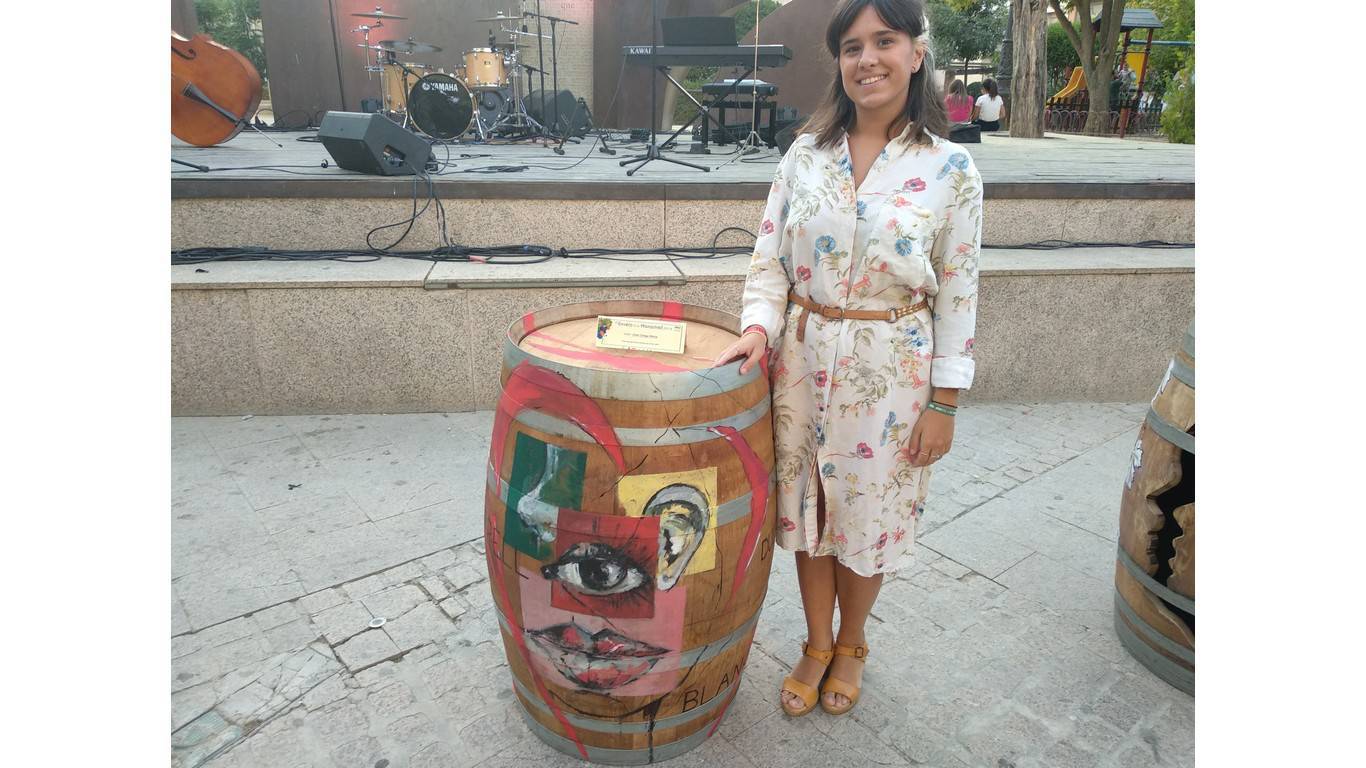 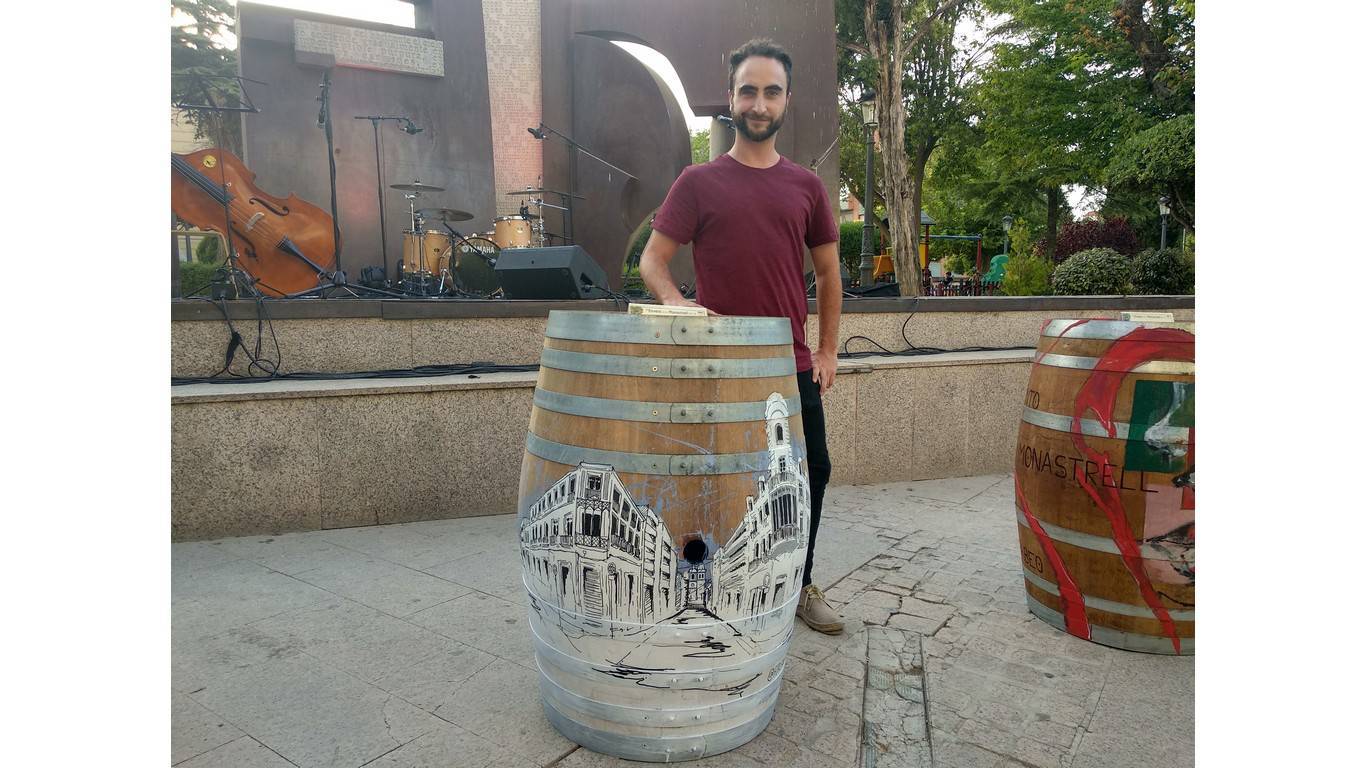 The first Open Barrel Intervention contest had six participants; 4 of individual modality and 2 in group modality.

The artists in individual mode were: Rafael Picó Gómez, Luis Soriano Hernández, Fernando Santiago Martínez, Irene Ortega Molina and in group mode on the one hand Noelia García Lidó and Isabel Medina Martínez and on the other Mateo Gil García and Pedro García Pérez.

The jury highlighted the great originality and quality of the works.

The first prize went to the work of Luis Soriano Hernández , who was awarded € 500, a prize that was awarded by the councilor of tourism Jesús Verdú.

The second prize of € 300 was for the work of Rafael Picó Gómez and was delivered by the technical director David Azorín Ortega of the DOP of Yecla.

The third prize went to the work of Fernando Santiago Martínez with a prize of € 200 and awarded by the President of the Yecla Wine Route Juan Pedro Castaño.

All the participants received a diploma and batch of PDO wines from Yecla.

A great contest with great artists.

From Ruta del Vino de Yecla we thank the participants for their dedication and dedication in this contest for Barrica al Aire Intervention.