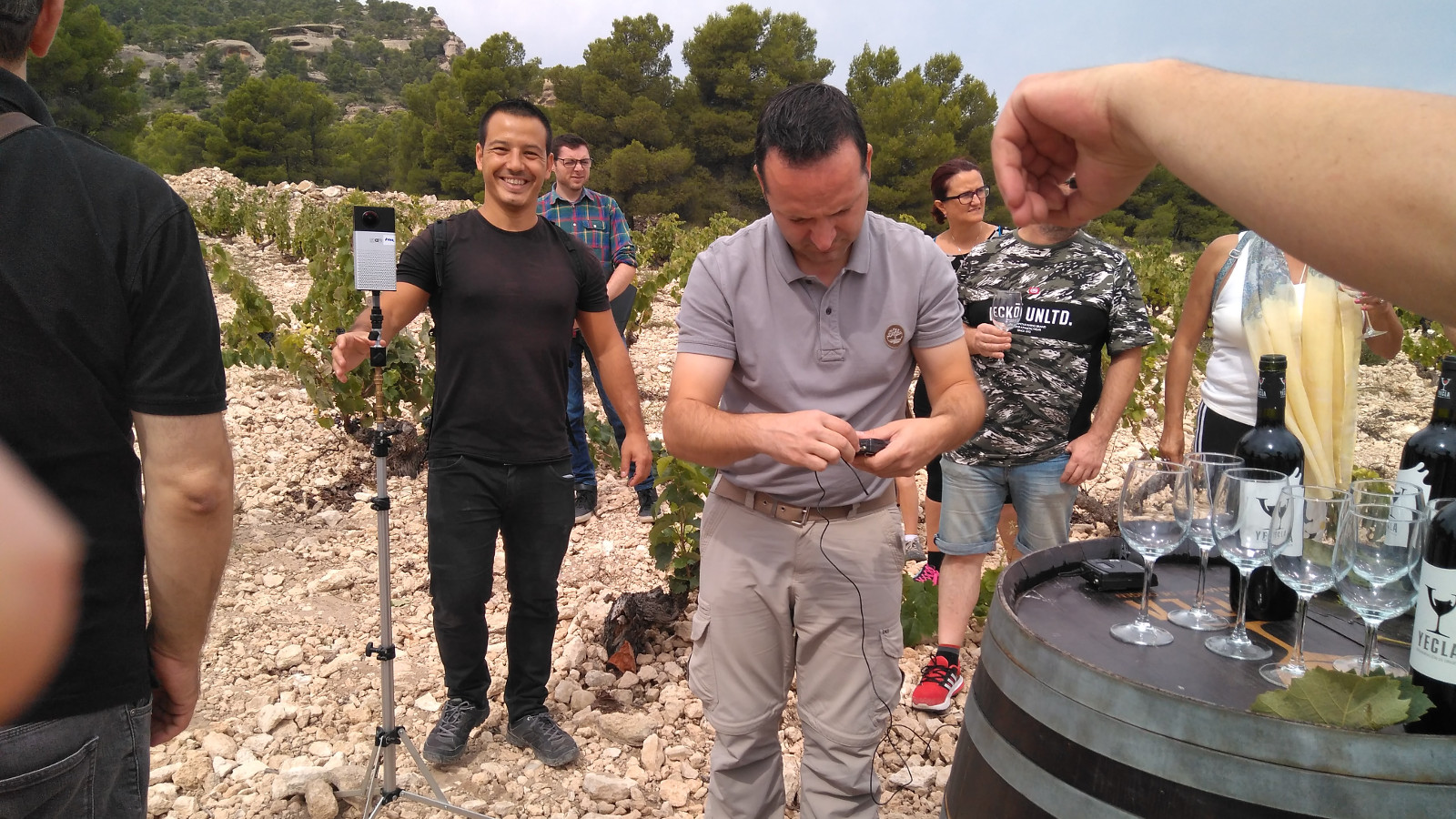 They are different. They are creative. They allow you to see the whole scene and navigate through it at your leisure from a computer or a mobile device. They are the videos in 360 degrees, a shocking format and that gives an almost total immersion in the recording. Up, down, left, right, scroll across the screen! Try and see. And if you have 3D glasses ... you embroider it; but they are not necessary to contemplate this original proposal. Anyway, can you imagine observing a tasting under Monte Arabí almost as if you were there? And to know in the foreground how wine is made, what is in each corner of the cellar? Y…? Y…?

Together with the FXP Audiovisual company, we have recorded some videos in 360 degrees that we would like to share with you so that you can rediscover Yecla.

One moment ... we explain it better yet. How to see these contents?

Revive sensations! Have a great time with some great moments of the Wine Fair (the tread of the grape, the traditional fandanguillo) and other Yeclan identity signs (wine making in wineries, tasting at the foot of Monte Arabí, tourist recommendations from the Plaza Mayor ). Hit the Play!

How? Have you not seen these unique images yet? You're late!

And now it only remains for you to come to rediscover the best wine tourism.

Remember that the Yecla Wine Route, together with the Hon. City Council of Yecla and CRDO Vinos de Yecla, offers varied plans throughout the year. We will wait for you. Come to Yecla in person, in 360 degrees ... like these special videos.

Go to see them: 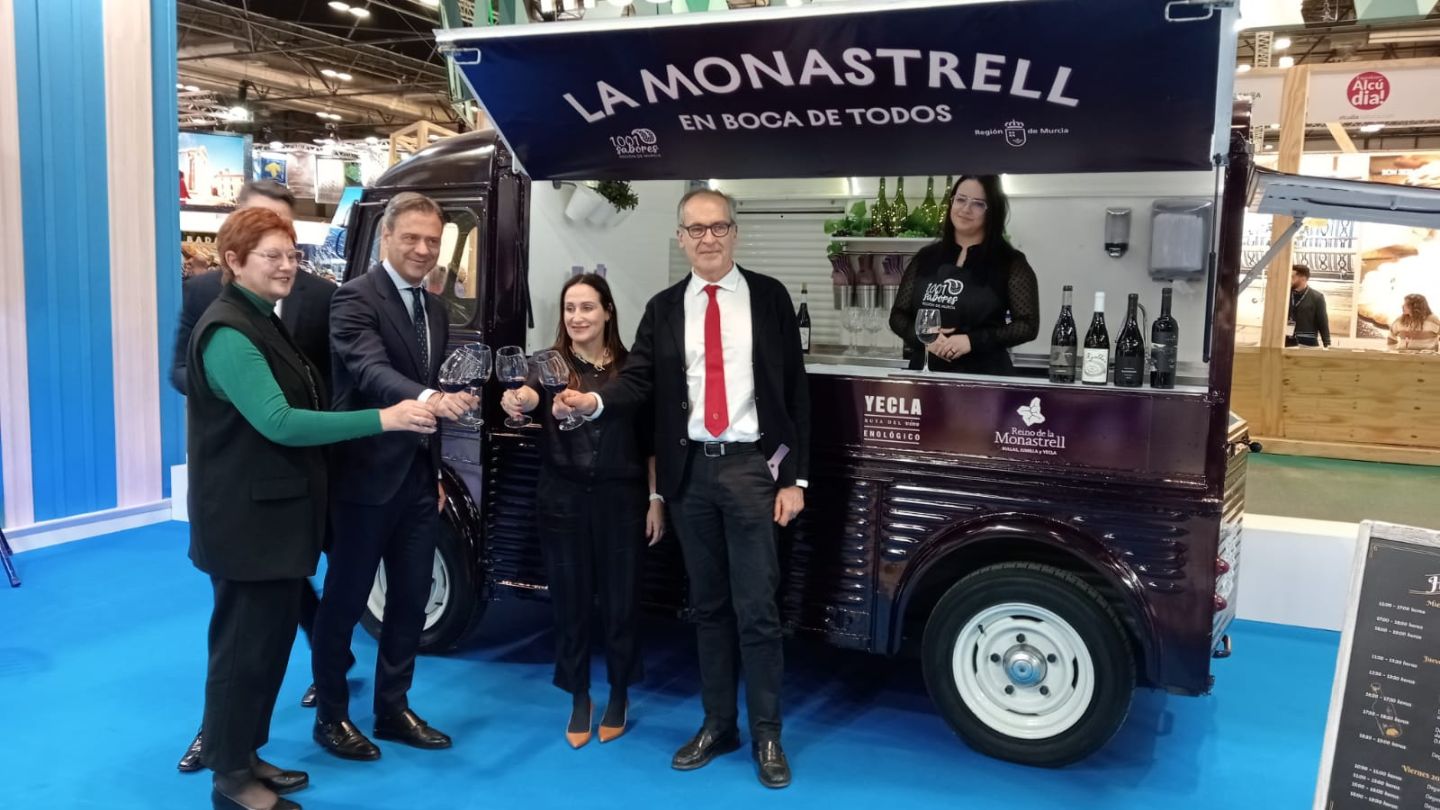