II MATCHING DAYS AND WINE ROUTES OF THE MURCIA REGION

On Thursday, May 22, the "II DAYS OF PAIRING AND WINES OF THE ROUTES OF THE REGION OF MURCIA AT THE SCHOOL OF HOSTELERÍA Y TURISMO LA FLOTA" were inaugurated. 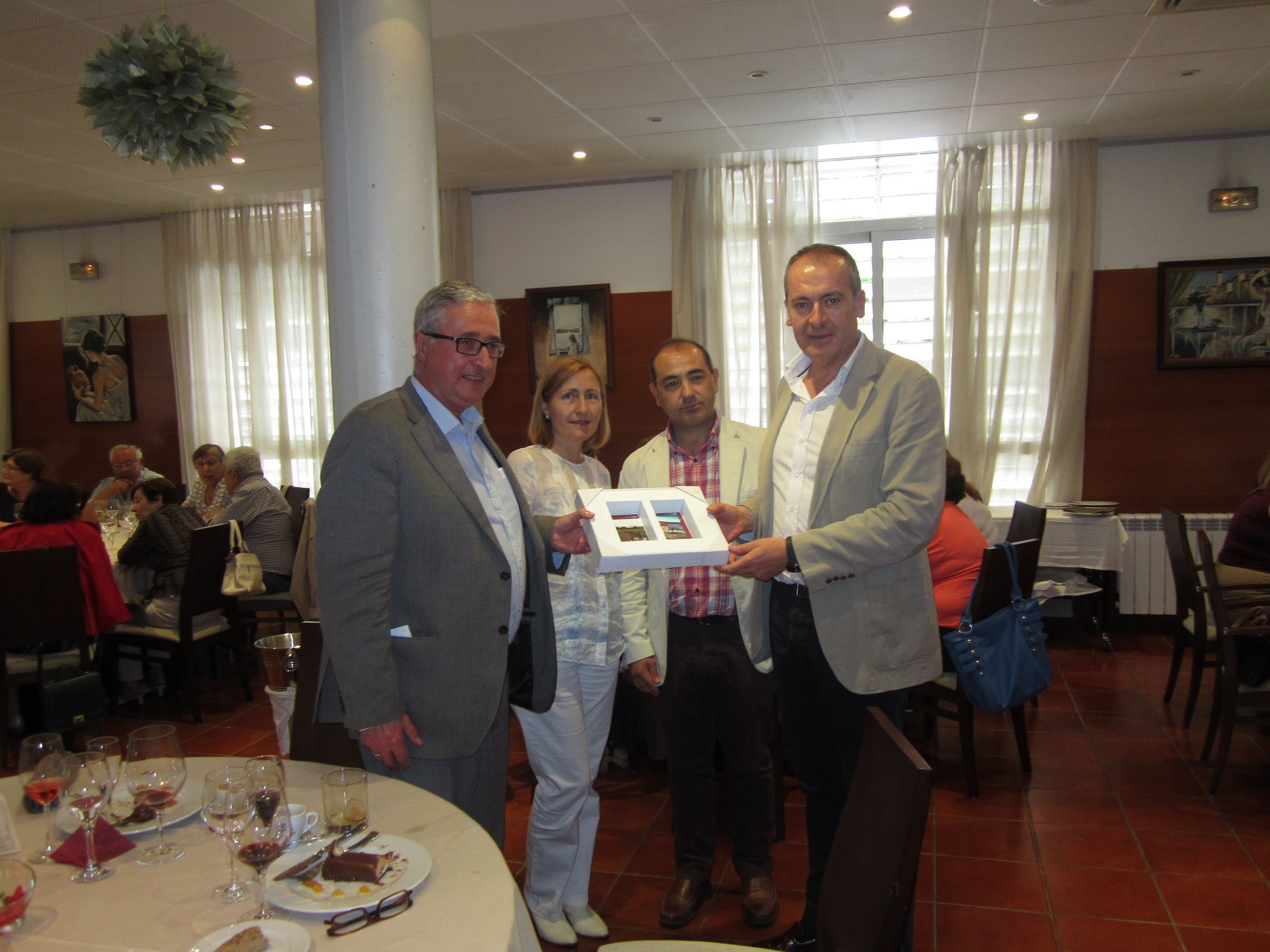 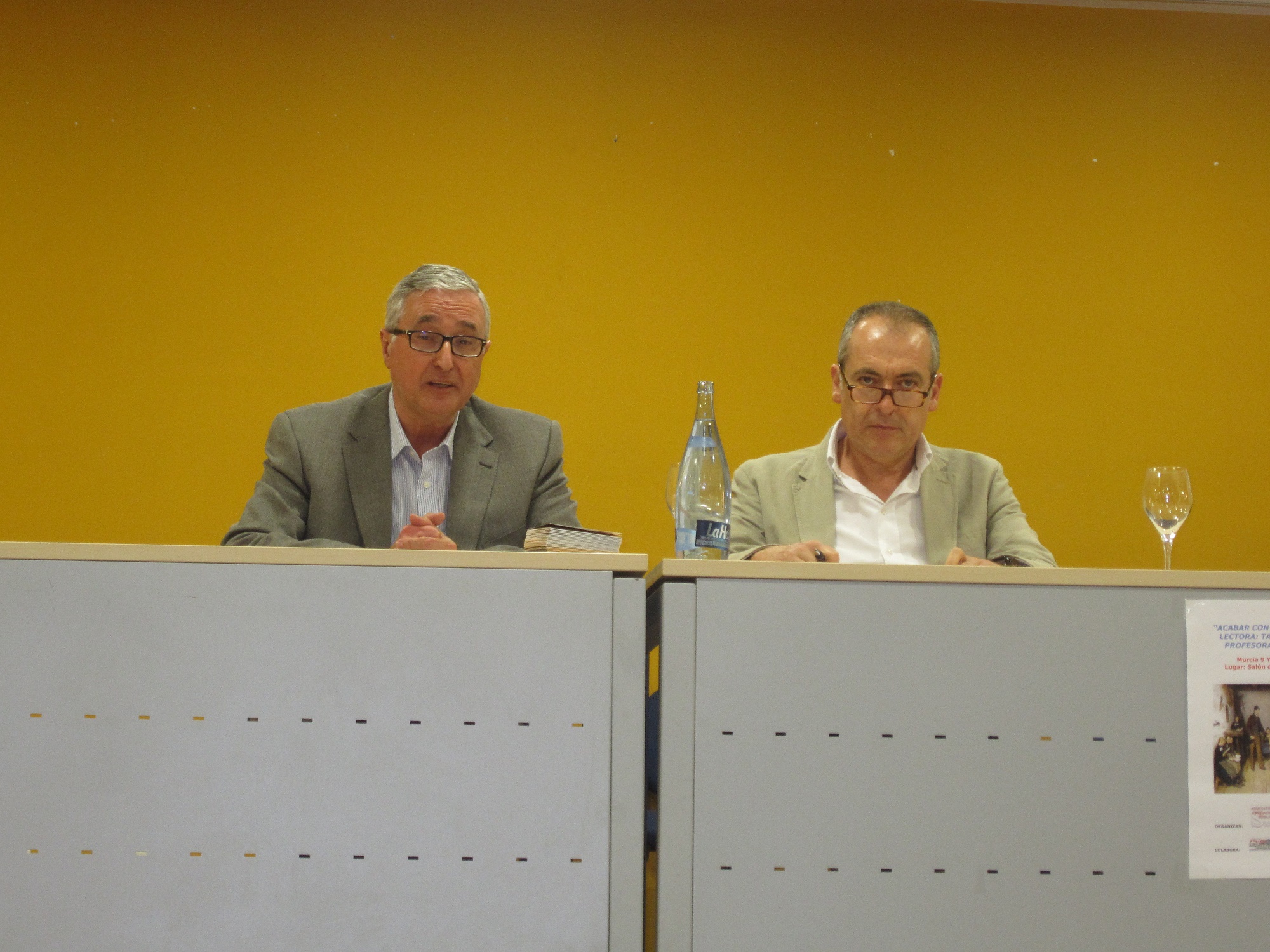 The event was inaugurated at 12, by Don Juaquín Buendía, General Director of the FP, and attended by students, management team, teachers and sponsors of the Conference.

The School of Hospitality and Tourism of Murcia "La Flota", organizes from the 22nd to the 29th of May the second Conference on Food Pairing and the Wine Routes of our region, after its beginning, in May 2012, when the 1st Conference was held, and later, due to the push this year, the celebration of the "1st Enotourism Fair of the Region of Murcia".

Through the three Associations "Routes of the Wine" Bullas, Jumilla and Yecla, the tourist finds at the present time, a beautiful and attractive way of doing Tourism, the enotouristic offer, that makes that Murcia appears as one of the main wine destinations from Spain.

The beautiful landscapes that surround the wine-growing Murcian municipalities, possess landscapes worthy of being visited, and the culture of the wine, is impregnated in each step that the visitor takes, as well as in its rich and varied gastronomy.

Therefore, from the School of Hospitality, tribute is paid to all those people who make the marriage of our wines possible with other gastronomic, cultural and heritage products of the place.

This initiative of the School of Hospitality allows students, future responsible for the preparation of letters in catering establishments, to have an understanding of the possibilities offered by regional products, in this case wine, and that the presence of our wines in the menus of the Region become a regular practice in our bars and restaurants.

Official Inauguration of the II DAYS OF PAIRING AND ROUTES

OF THE WINE OF THE REGION OF MURCIA.

Director of the Bullas Wine Museum, archaeologist and history-

"The Bullas Wine Museum and the museology of wine in Spain

Senior technician in Vitiviniculture, and Sommelier.

"The Wine Route of Yecla. Commitment to service and quality "

* At the end of each presentation, a wine will be offered in the

classroom workshop of the School of Hospitality and Tourism.

Official opening of the Conference, with wines from the three 3 Routes of the Region of Murcia

of the Mar Menor with tender garlic. Lamb in pebre to the wine