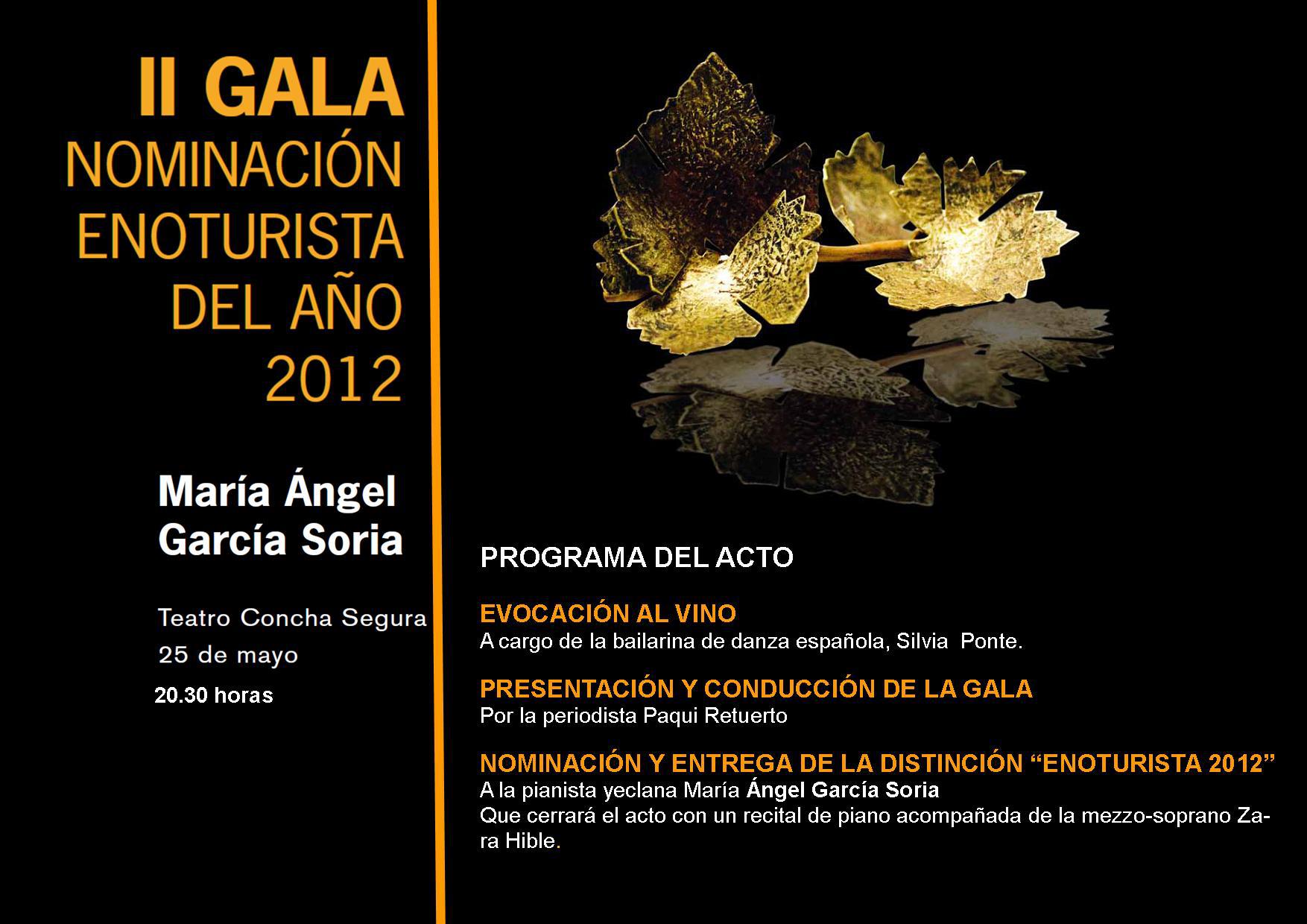 The panel of eleven experienced tasters of the V Yecla San Isidro 2012 Wine Contest, convened by the Denomination of Origin, awarded four gold, three silver and one bronze medals to Bodegas Castaño, which thus became the great winner of this edition. Next, Señorío de Barahonda followed him-with one gold, two silver and three bronze. Bodegas La Purísima obtained two silver and two bronze and Bodegas Enrique Trenor - in its first participation - won a gold medal. The jury was made up of technicians, sommeliers and journalists.

The director of the Murcian Institute for Agricultural Research and Development (Imida), Adrián Martínez, who also participated as a taster of the contest, pointed out the importance of these awards that "serve to prestige and to better market the winning wines". The contest is officially recognized by the Ministry of Agriculture and Environment. Seventy wines from six wineries participated in the contest held last Friday. All the wineries are active bottling of the DO Yecla, except one, they sent their wines to a contest that has already been consolidated as one of the annual oenological appointments in the Region of Murcia.

The Secretary General of the Ministry of Agriculture and Water, Francisco Moreno, highlighted the boost that has been given in recent years to Yecla, which has been able to allocate 85% of its bottled wines for export, more than any other the others of the denominations of Murciaian origin. Yecla wines are sold mainly in the US, Canada, Japan and China, as well as European countries such as Germany, Denmark and the United Kingdom. Moreno said that "they are very important and difficult markets, but the high quality of Yecla wines and their value for money makes them even more competitive in international markets."

The event coincided with the gala organized by Yecla Wine Route at the Concha Segura theater, where its president, Juan Pedro Castaño, and the mayor of the municipality, Marcos Ortuño , presented the 2012 Wine Tourism of the Year award to the pianist yeclana María Ángel García Soria , of great international prestige, who has become an authentic ambassador of the Yecla wines. The pianist resides in England and, in all the countries that she is required to offer her masterful concerts, she presumes to be from the land of great wines. María Ángel thanked this distinction "that made me very excited, because I do not forget my deep Yecla roots. Wine, apart from the piano, is also my passion and in my house there is never a bottle and oil missing from here. My husband, who is British, is a great lover of these wines, because they have a great quality, proof of this is that they can be bought in the most exclusive stores in London ».

The pianist told several anecdotes related to the wine of Yecla that drew the smiles of the public, for its simplicity and spontaneity, and promised "to continue boasting of wine Yecla, oil and tapas here."

The Concha Segura theater hosted the event with the performance of the Spanish dance dancer Silvia Ponte . The gala ended with a select concert by María Ángel García Soria, in the first part accompanied by mezzo-soprano Zarah Hible, who won prolonged applause from the audience.