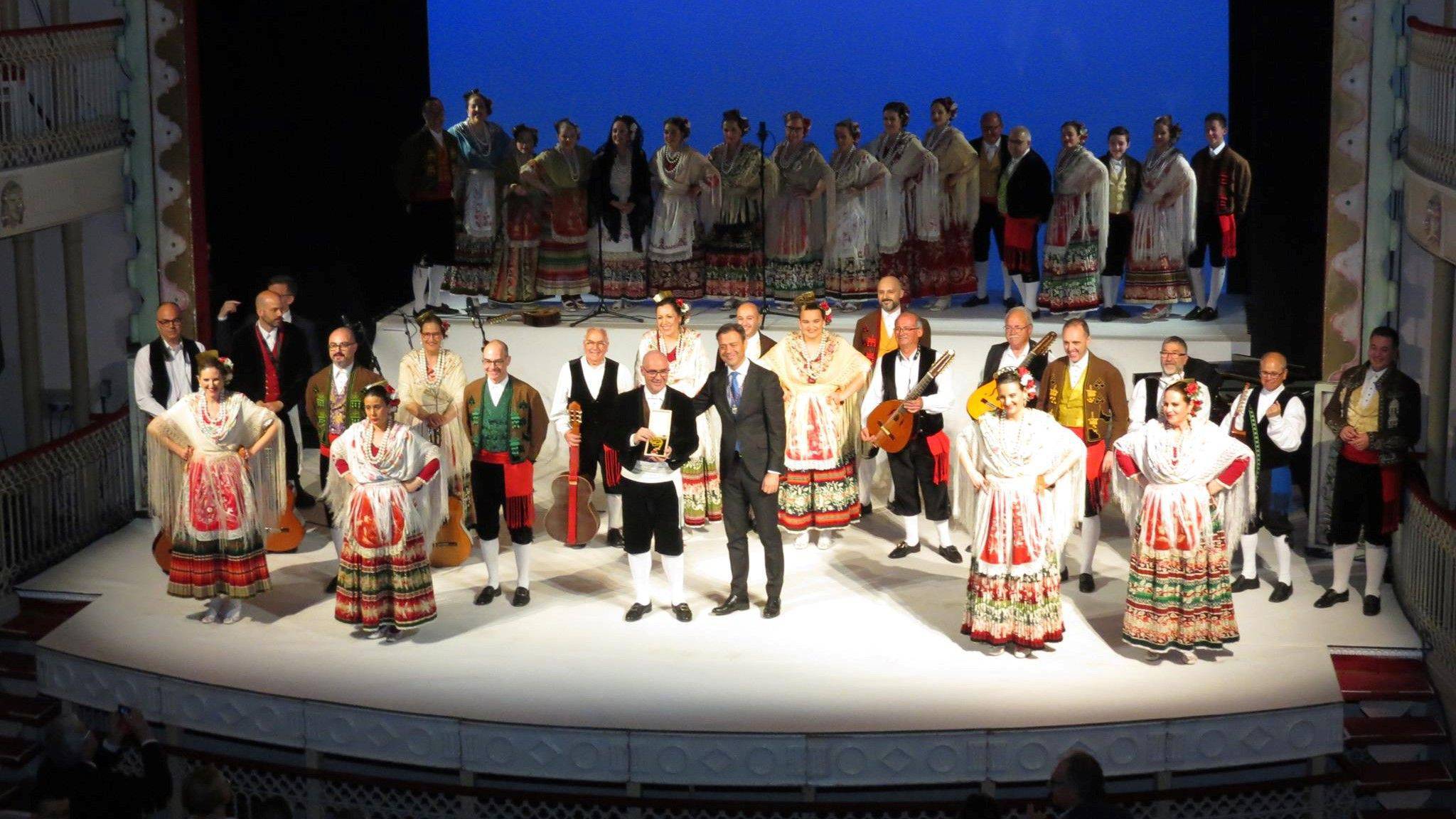 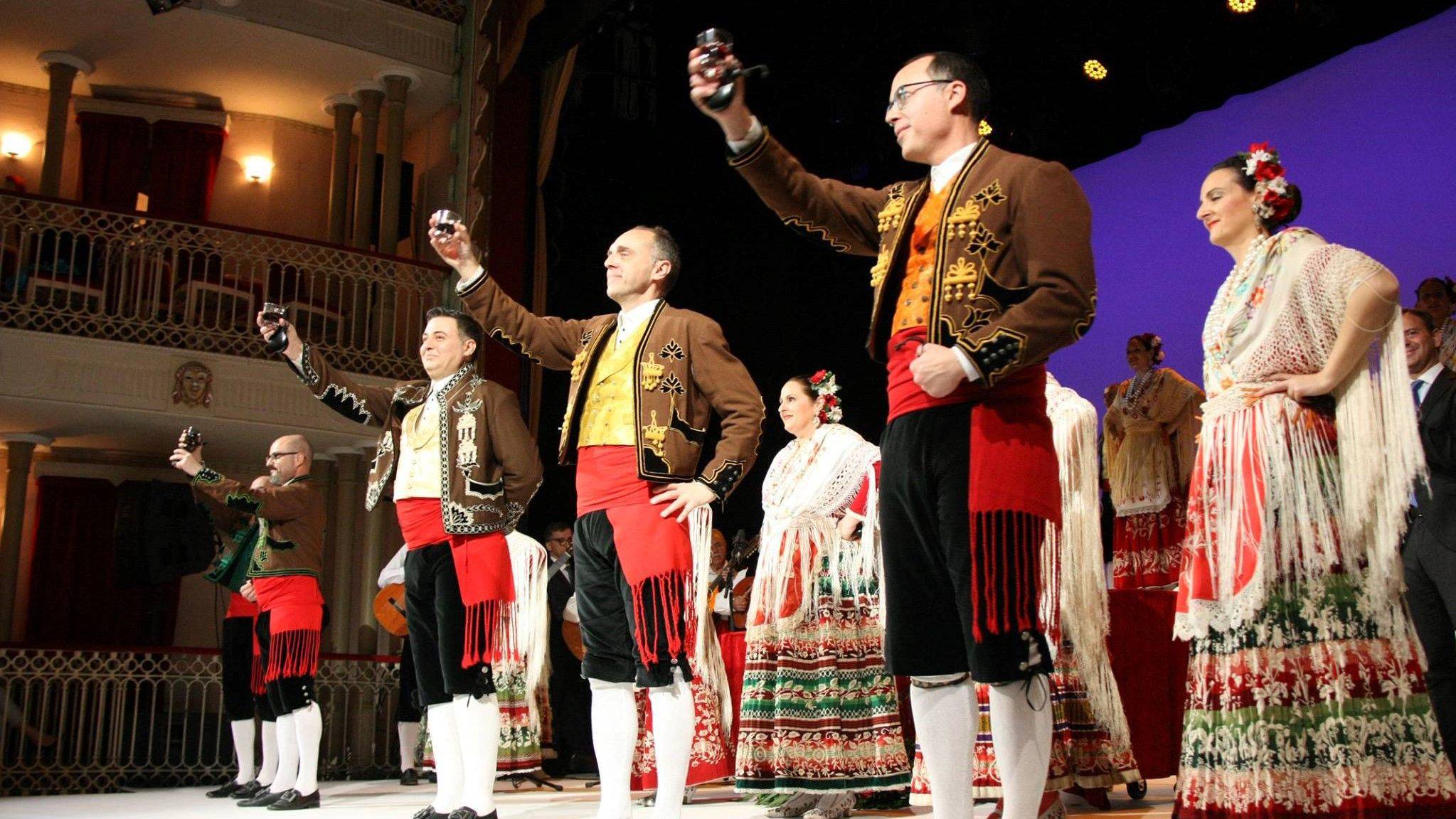 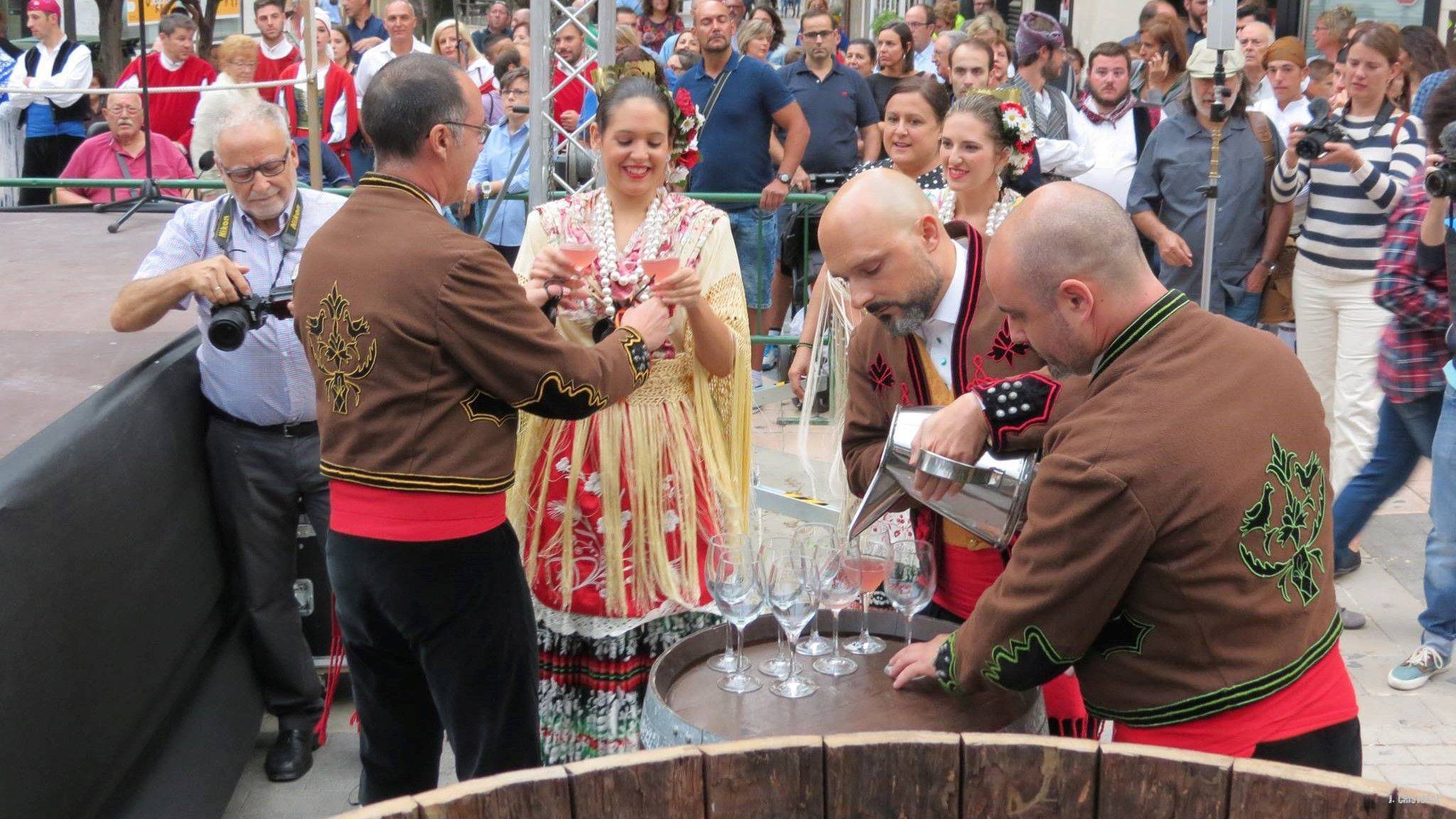 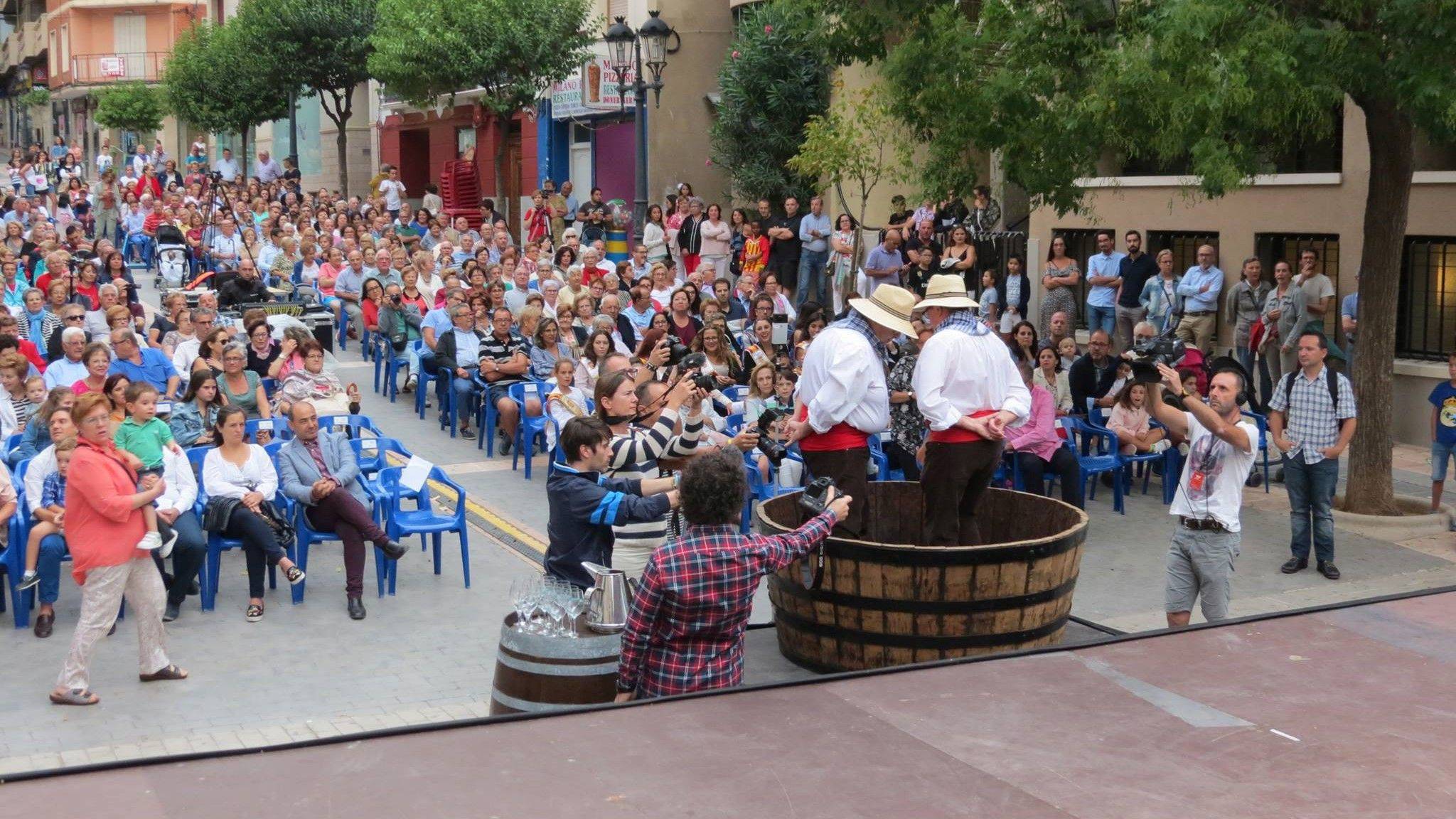 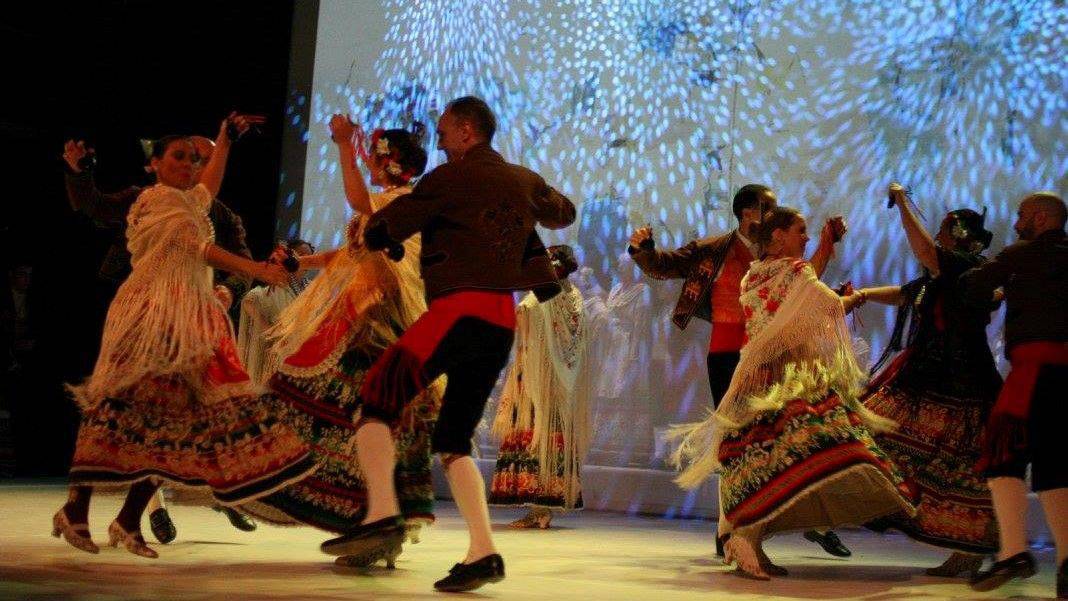 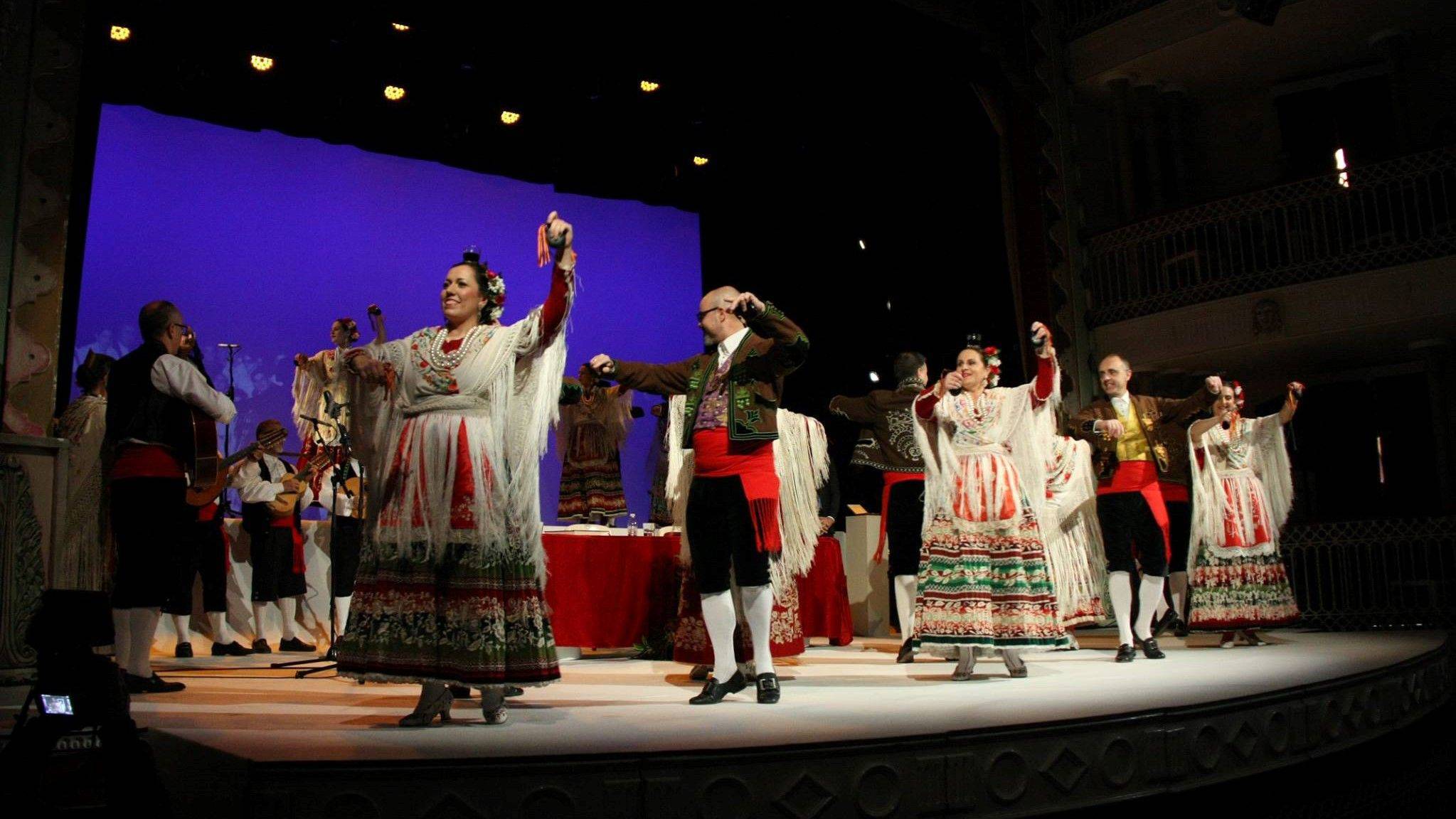 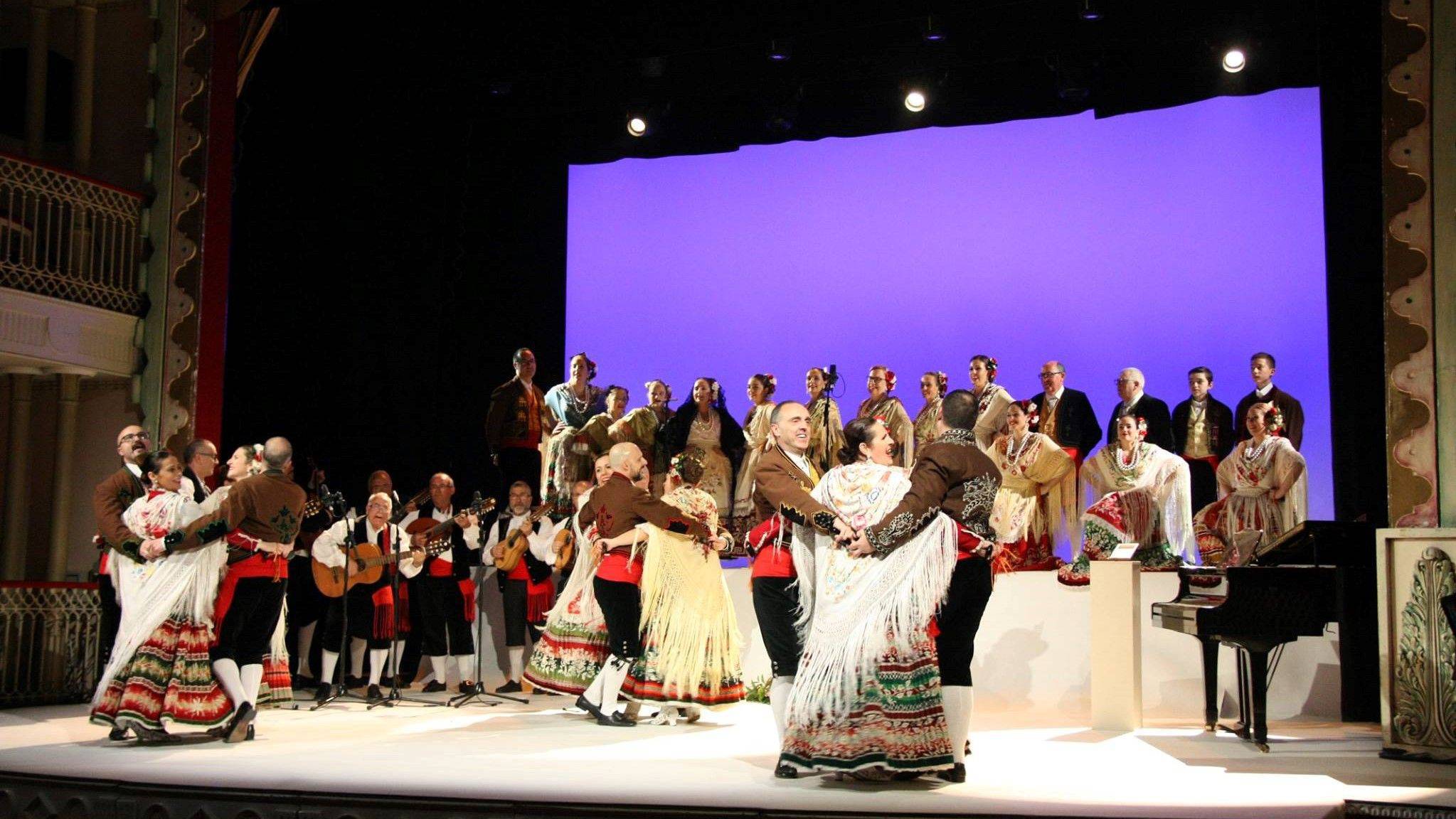 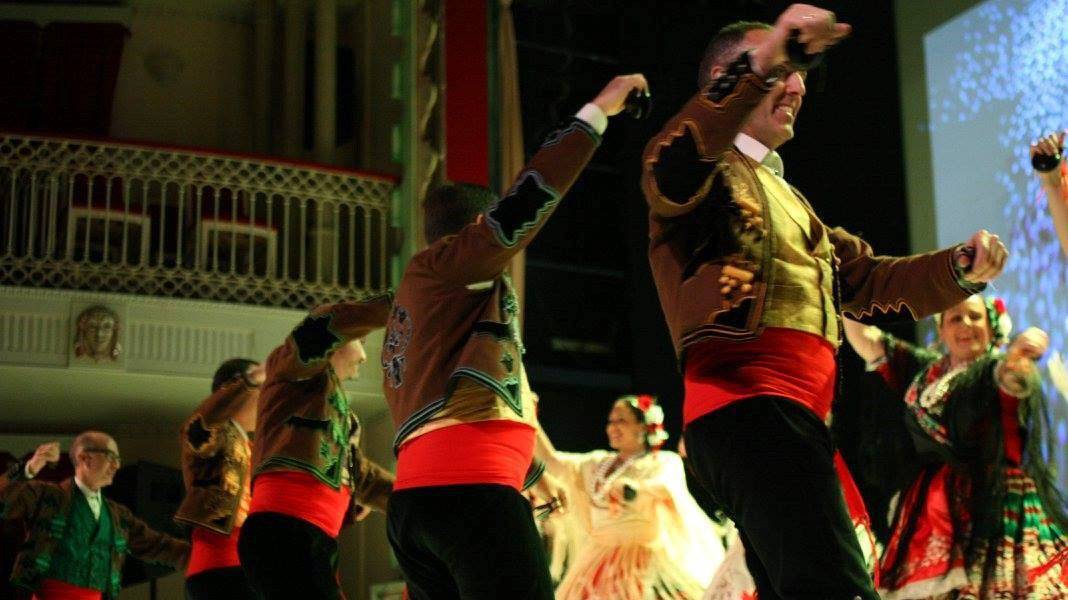 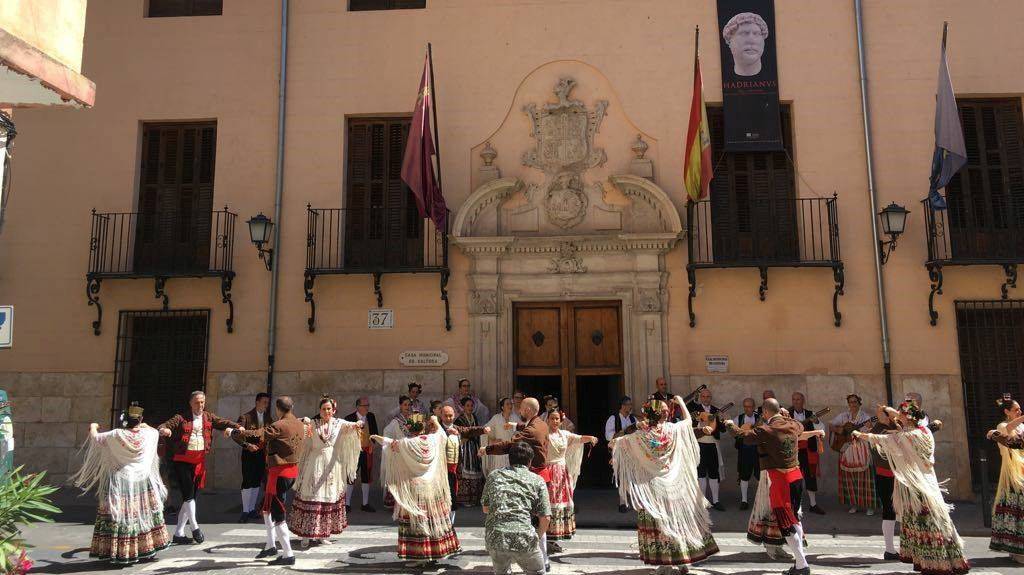 Coros y Danzas de Yecla, belonging to the Regional Association "Francisco Salzillo" and to the Federation of Spanish Choirs and Dances (FACYDE), was founded in 1942.

In 2019 the group of Choirs and Dances Francisco Salzillo received the Gold Medal of the city of Yecla for having been the ambassador of the folklore of this city.

Coros y Danzas has promoted in the city the definition of the costumes, the compilation and musical arrangement of the pieces and the rituals of dances and above all, the didactic work to the successive generations the love for Yecla and its folklore.

One of the most awarded groups within the national folklore, has been recognized with several national folklore awards and has represented Spain in countries such as Switzerland, United States, Greece, Italy, Czechoslovakia, Sweden, Germany, France, Belgium, South Korea, Mexico and Turkey among others.

This association is recognized as the "Laurel de Plata" of the Association of the Press of the Region of Murcia, being the only group that enjoys such distinction. "Gold Medal" to folklore reproduced in the international contest of Gorizia (Italy). "Silver Ax" in the international contest of Zakopane (Poland), in which he also won the prize for the best soloist and best choir of that contest along with the "Special Prize of the Ministry of Culture". In 1999 he received the "Silver Medal" of the Association of Butlers of the Purísima Concepción de Yecla, the result of the proclamation of the Feasts of the Virgin held that same year. Also during that year he published a compilation of Yeclano folklore to which he joined another on the Christmas tradition. In 2004 a work on the auroric songs in Yecla came to light, the result of more than two decades of research in that field. And in 2013 he received the "Wine Tourism of the Year" award granted by the Yecla Wine Route.