The Group of “Minerva” Squadrons, together with the Yecla Wine Route, the City Council of Yecla and the Butlers Association will celebrate the tenth edition of the VIRGIN FIESTAS Oenological CERTÁMEN, which will take place on November 23.

Among the activities developed by the Yecla Wine Route are many activities aimed at living together, fusion between wines and gastronomy, visits to wineries, ... A whole series of activities aimed at knowledge and discovery of wines and wineries in Yecla , and the tasting of tapas and typical dishes of our bars, restaurants and wine houses.

The current approach that should characterize this event is none other than the " Formation of the wine and hospitality sector of the city of Yecla" .

Our "Amateur Tasters Contest" has among its objectives to disseminate the culture of wine and give notions to its participants of how to carry out a tasting . In addition to its competitive nature, like any contest, it has an important didactic character in the different tasting techniques.

In line with this training there are also years in which a professional Master Class is conducted aimed at the wine and restaurant sector. We have been able to count on the presence of restaurants with “ Michelin Star ” in the city of Alicante, Mª José San Román of the Monastrell Restaurant; and from the Region of Murcia, Pablo González Conejero of the restaurant "La Cabaña Buenavista". Last year we had José Joaquín Cortés, Spain's best sommelier “Golden Nose” in 2012, with his training activity on Wine, Gastronomy and his suggestive sale in hospitality.

From the organization of the contest we see interesting to carry out the training to this sector, which contributes so much to our city, and that to some extent can help complement and improve the catering service that is provided in Yecla.

The ACTIVITIES that will be carried out on November 23 will be the following:

The contest will be held at 10:30 am at the premises of the Regulatory Council . Limited assistance to participants.

The contest of tasters that has been organized is open to the general public , considered amateur and therefore the participation of professionals dedicated to oenology will not be allowed. The Minerva Squad Association will carry out the organization of this contest. He will award three cash prizes to his top three. All participants will be presented with a diploma and a bottle of wine , a gift offered by the Regulatory Council of the Denomination of Origin "Yecla Wines".

This year in its X edition we want to take a tour from its origin, making all the winners of previous editions participate. A recognition for those contestants who with their effort managed to be among the top three in each contest.

The prizes will consist of the delivery of cash and a trophy. The first of them will be delivered by the Hon. Yecla Town Hall, the second by the Yecla Wine Route Association and the third by the Minerva Squad Association, and will amount to € 200, 150 and € 100 respectively.

On the occasion of this tenth anniversary and the particularity of the contest, the organization of the contest has decided not to carry out cash prizes to the top three classified. The money destined for prizes will be extended to the benefit of the remodeling and rehabilitation works being carried out by the parish of the Child Jesus of Yecla.

In the afternoon at 5:30 p.m. in the Municipal Auditorium . Free assistance

Dionysus, god of wine and the fertility of nature, as well as the theater tells how that crimson liquid was accidentally born on the slopes of Mount Nisa.

In this act , prizes will be held for the contest held in the morning at the facilities of the Regulatory Council.

The theater group was born in 2012 by two teachers from the center, José Antonio Mellado and Engracia Robles, lovers of classical culture and convinced that theater is a very powerful instrument for education. A group of brave students dared to represent Caligae Magnificus, work of the Murcian author Arístides Mínguez with which we named the group: CALIGAE TEATRO.

I Youth Meeting of the Greclatino Theater in Yecla (April 2017): Tesmoforias.

II Meeting of Greco-Roman theater city of Yecla (May, 2018)

You can find information about this contest on the web 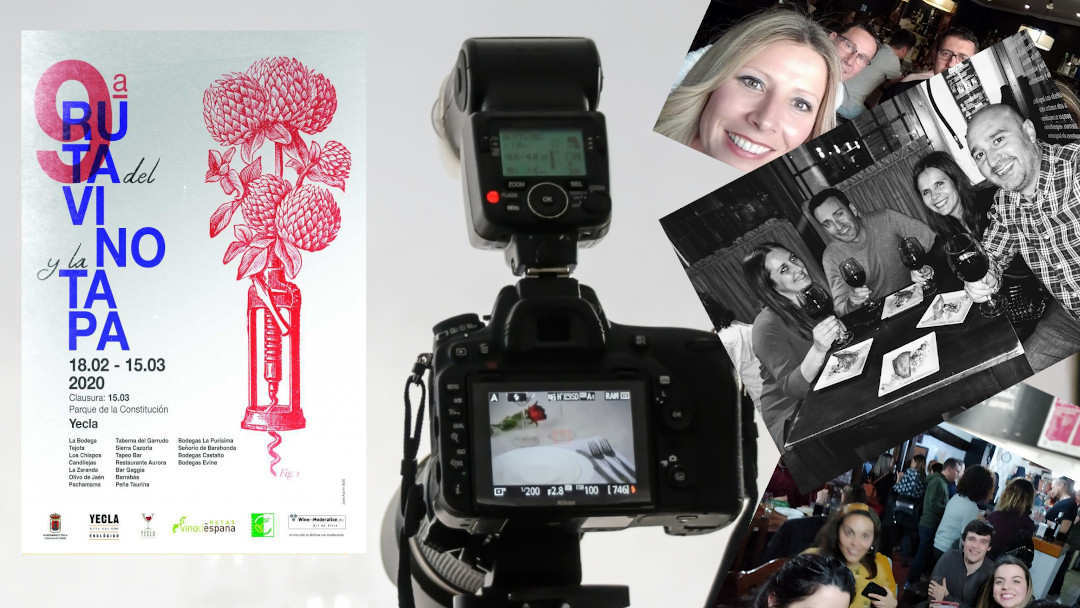 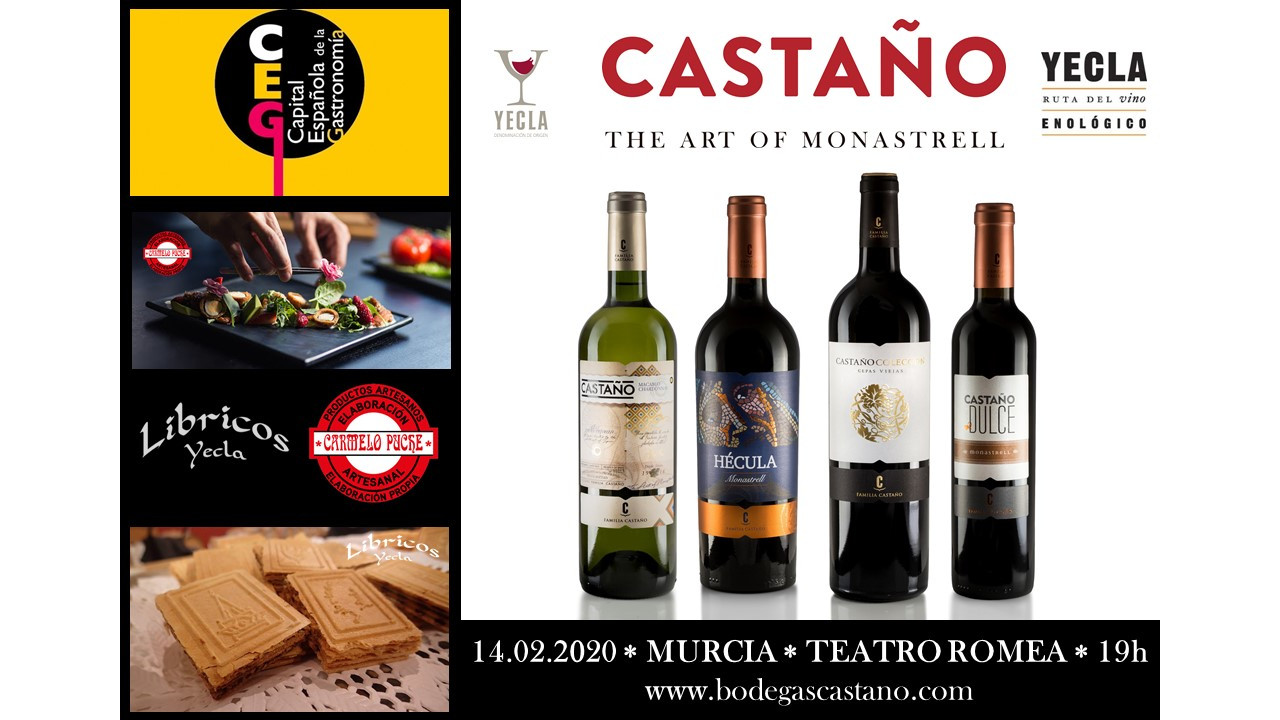 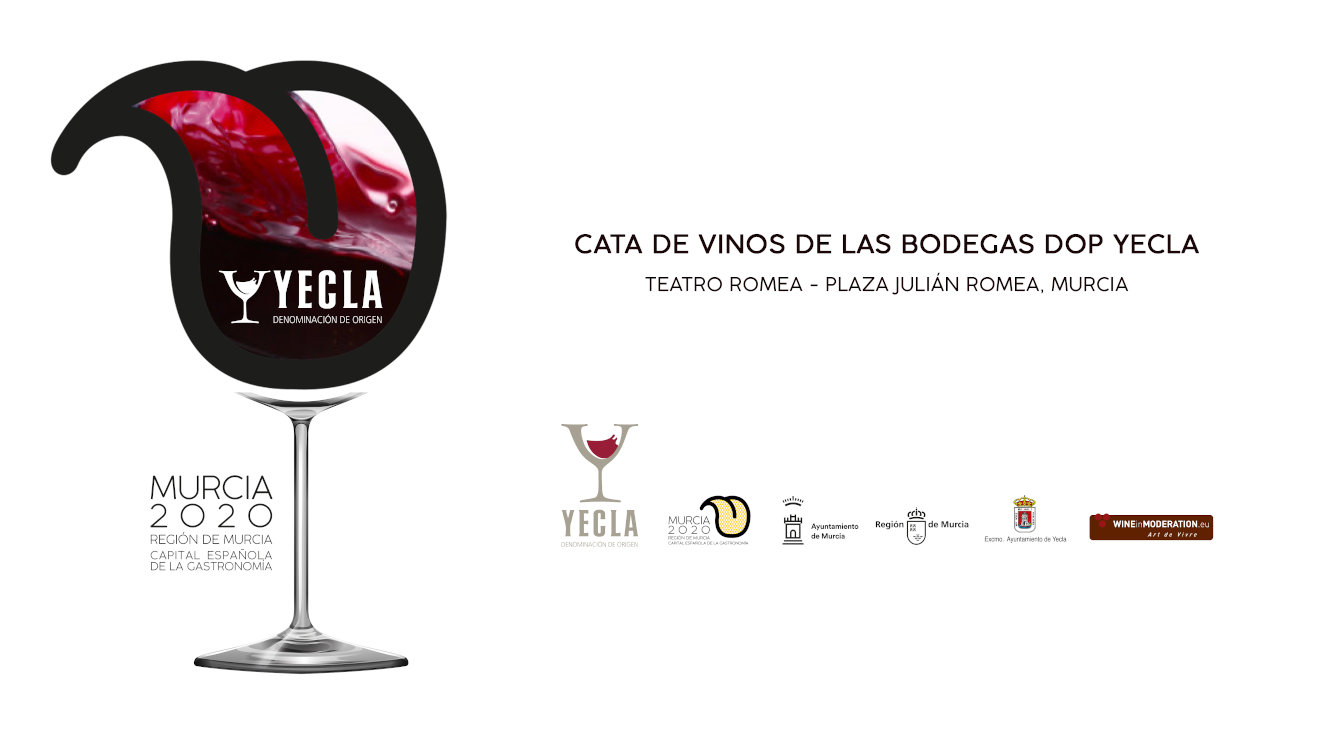 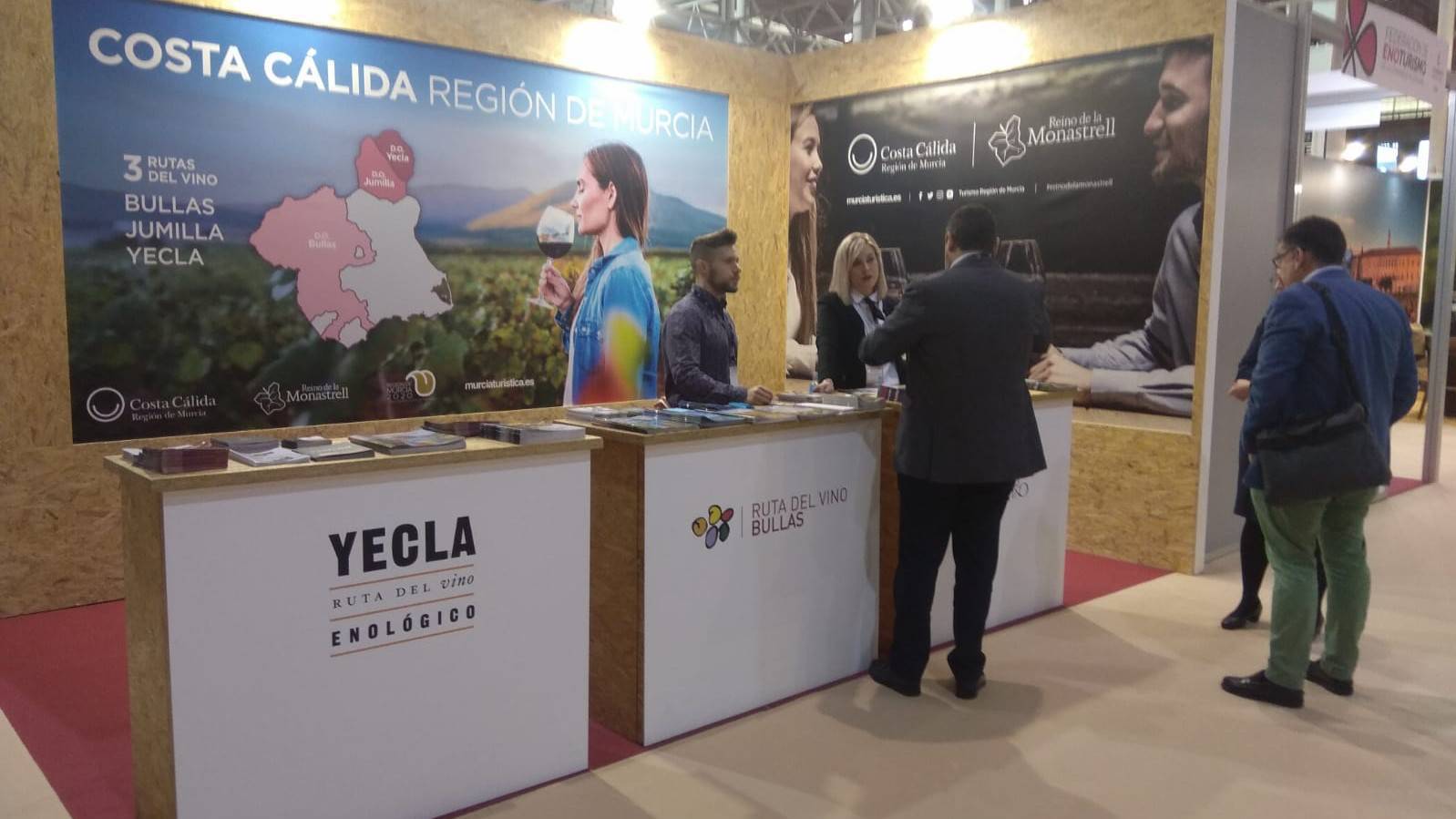