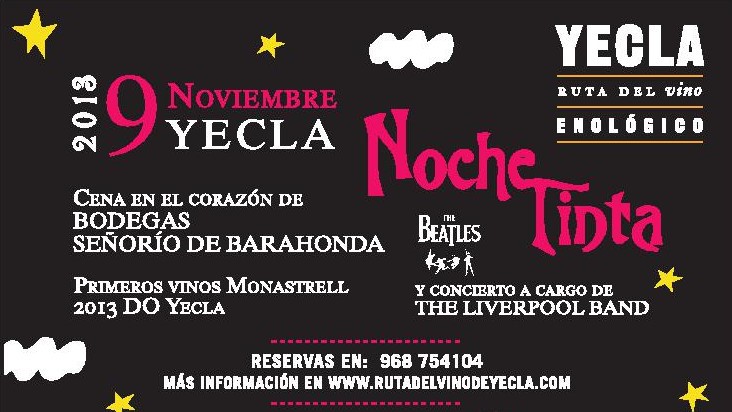 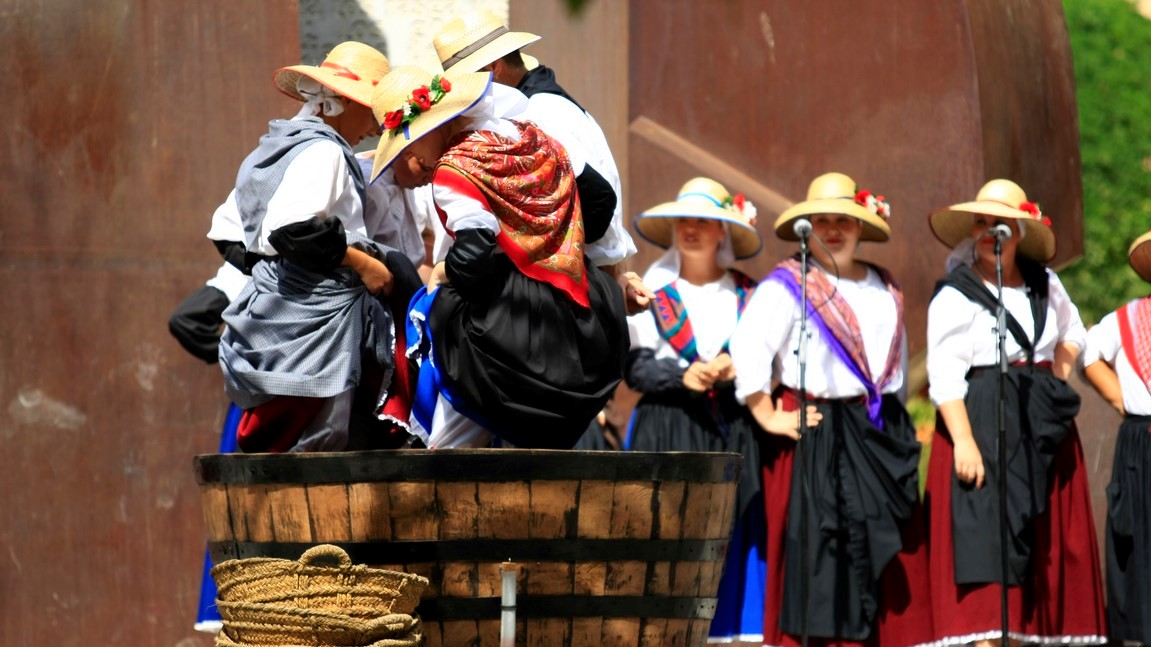 Yecla Wine Route Association thanks the citizens in general, for the great reception that has had the " Harvest Festival and the First Mosto step ", 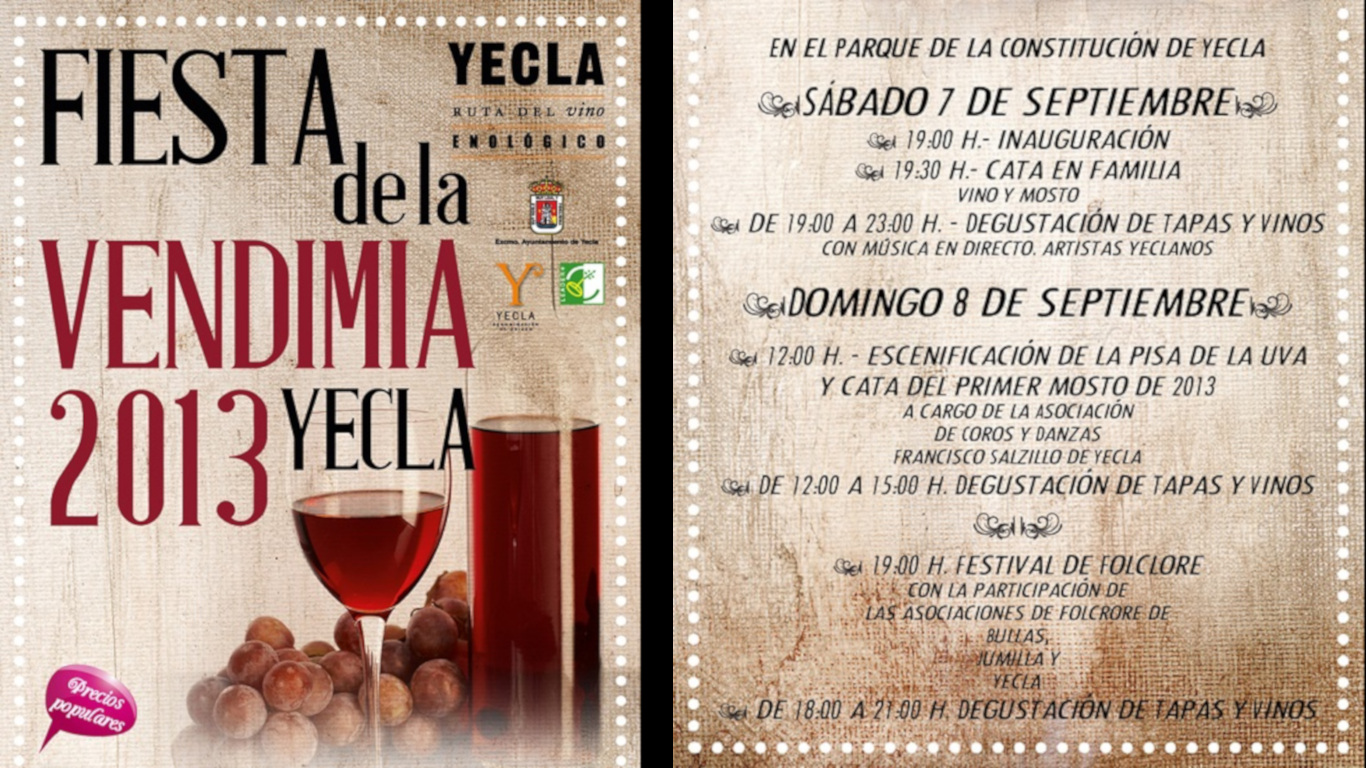