Inés and Carolina have been the winners of the photo contest "La Voluntad" in December. Inés has been awarded with two bottles of extra virgin olive oil from Almazara Deortegas and Carolina with a ticket to take four tapas and two DO Yecla wines at Aurora Restaurant when she decides. 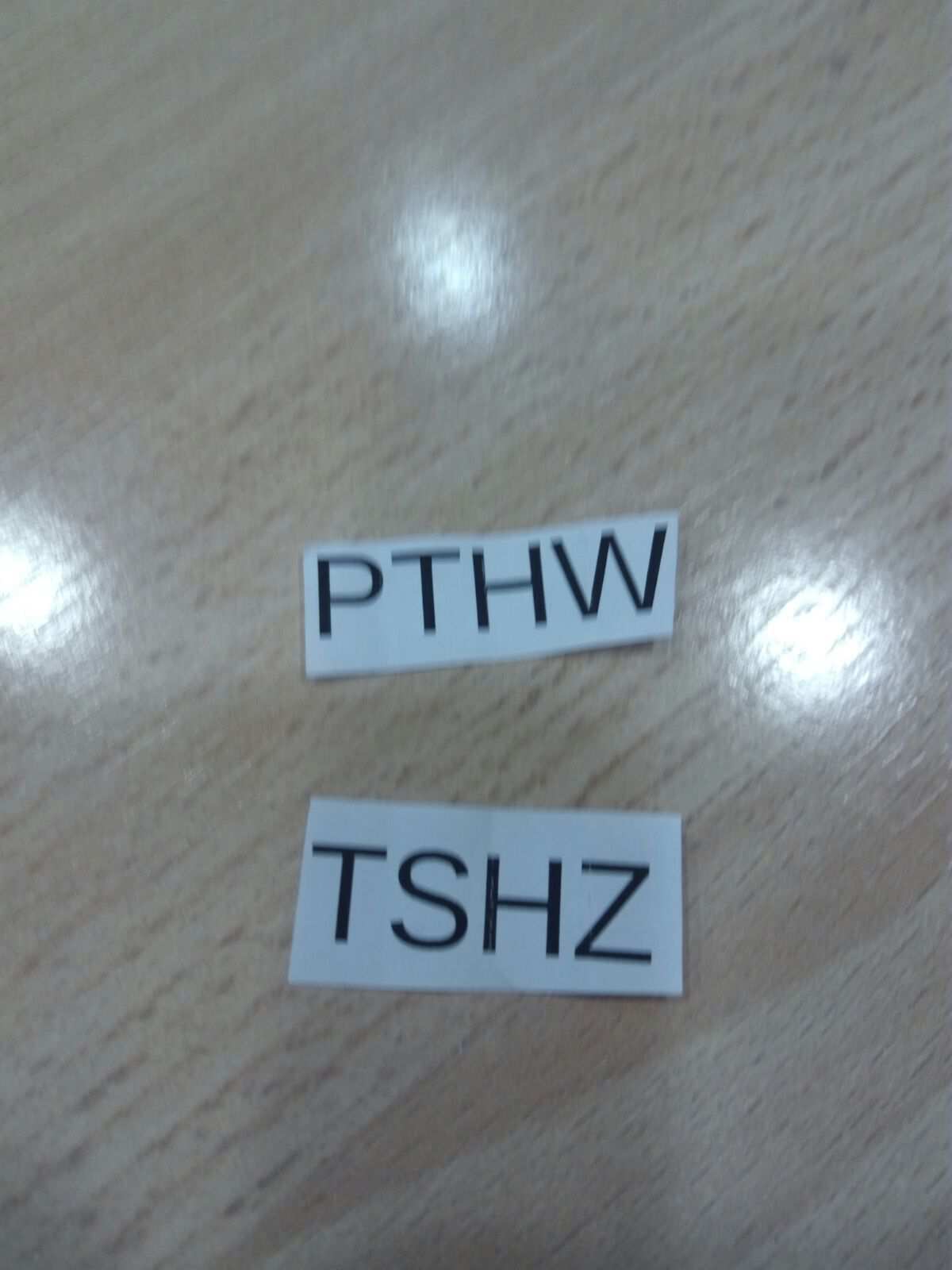 With this draw we said goodbye to this little tribute to Azorín and his work. In the coming weeks we will do a compilation with the photos received and the texts of D. José Manuel Vidal Ortuño that has taught us to know and understand the writer and his work on the 50th anniversary of his death.

Thank you all for participating and sending us your photographs.