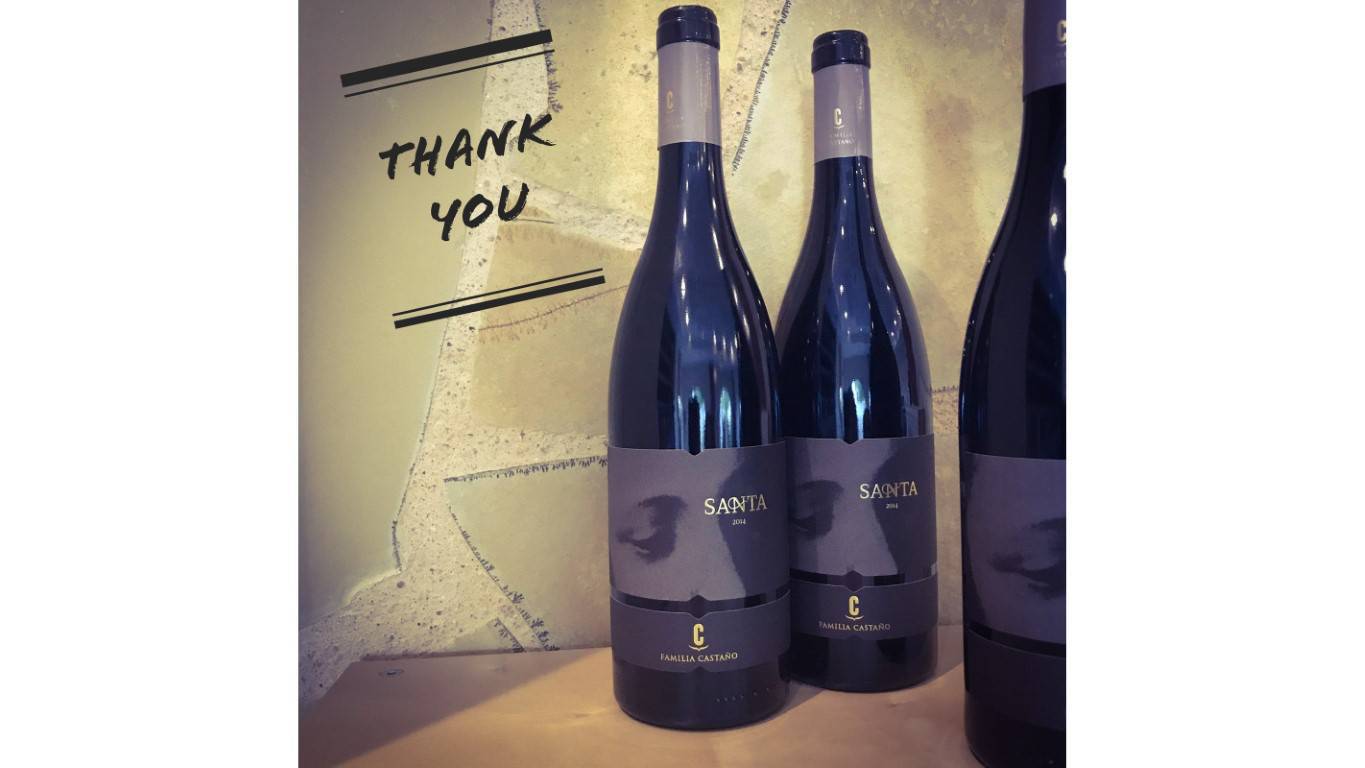 Two Castaño wines have recently triumphed in Korea: Santa has just received the silver medal in the prestigious contest 'Korea Wine Challenge 2018' and Hécula is once again one of the best selling wines, thanks to the gold medal he won in the last edition of the contest.

Francisca Santa , mother of the founder of Bodegas Castaño, has given name to two of her best wines: Casa Cisca (by her name) and Santa (by her last name) . Santa has captured the strength of his personality in a red made with 90% Monastrell and 10% Garnacha Tintorera, the two native grape varieties of the Murcian highlands, and its 10 months in French and American oak barrels, which It gives a soft touch to ripe fruit and spices. This long aging red wine has recently been awarded a silver medal in Korea's most prestigious wine contest: the 'Korea Wine Challenge 2018'.

Last year it was Hécula who won the gold medal in the 'Korea Wine Challenge 2017' edition, which has contributed to appear now leading the list of best selling wines in Korea and several interviews in specialized media highlighting the quality of Hécula, one of the most iconic wines of the winery.

For Daniel Castaño , director of export of Bodegas Castaño , "these awards are a recognition of the work we have been doing for several generations, and encourage us to continue with the satisfaction of knowing that we have managed to capture our knowledge and our passion for monastrell in wines of high quality, appreciated by consumers around the world. " 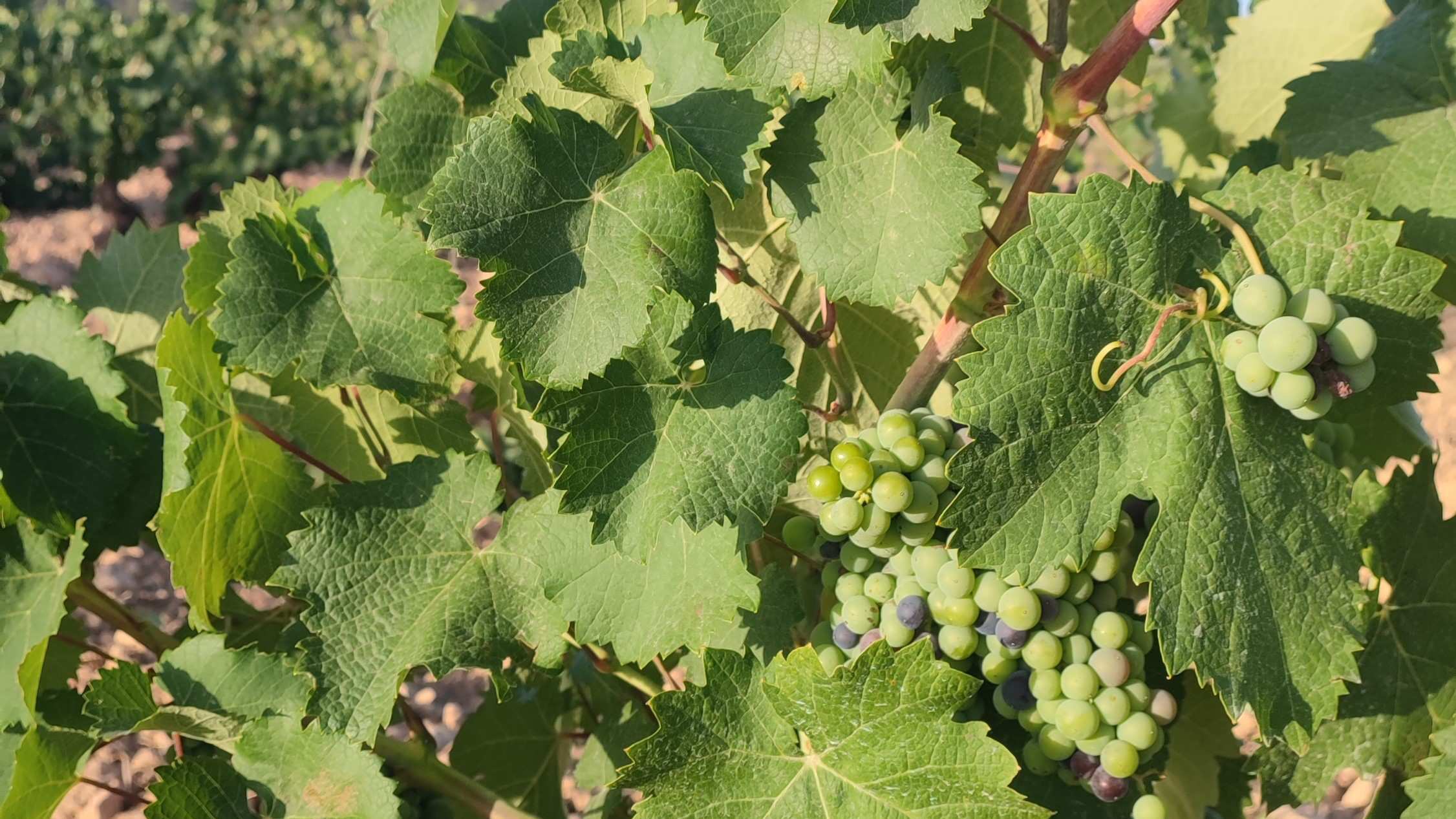 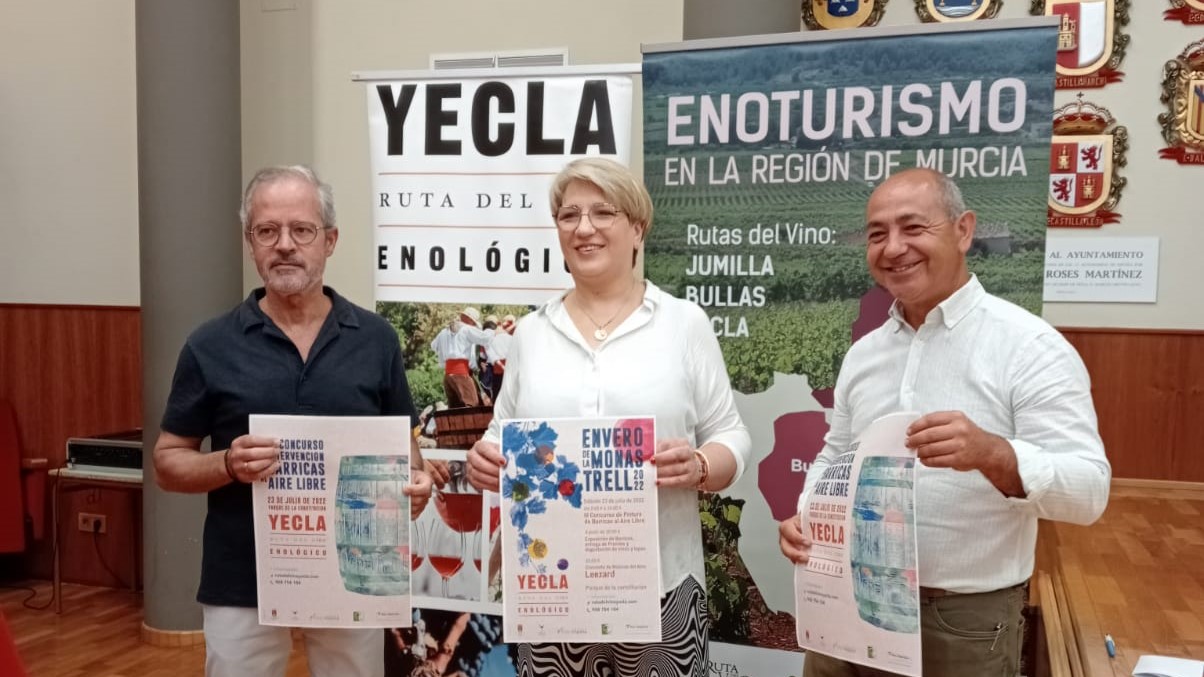