At noon a lunch was served with the products of the three Wine Route of the Region of Murcia. 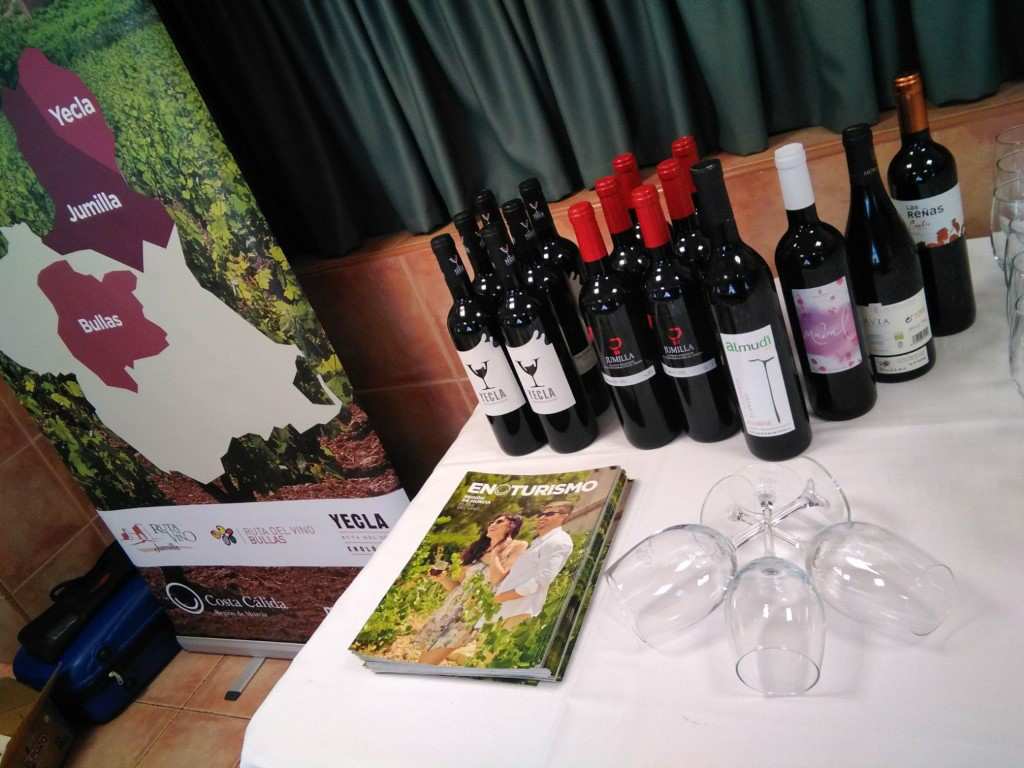 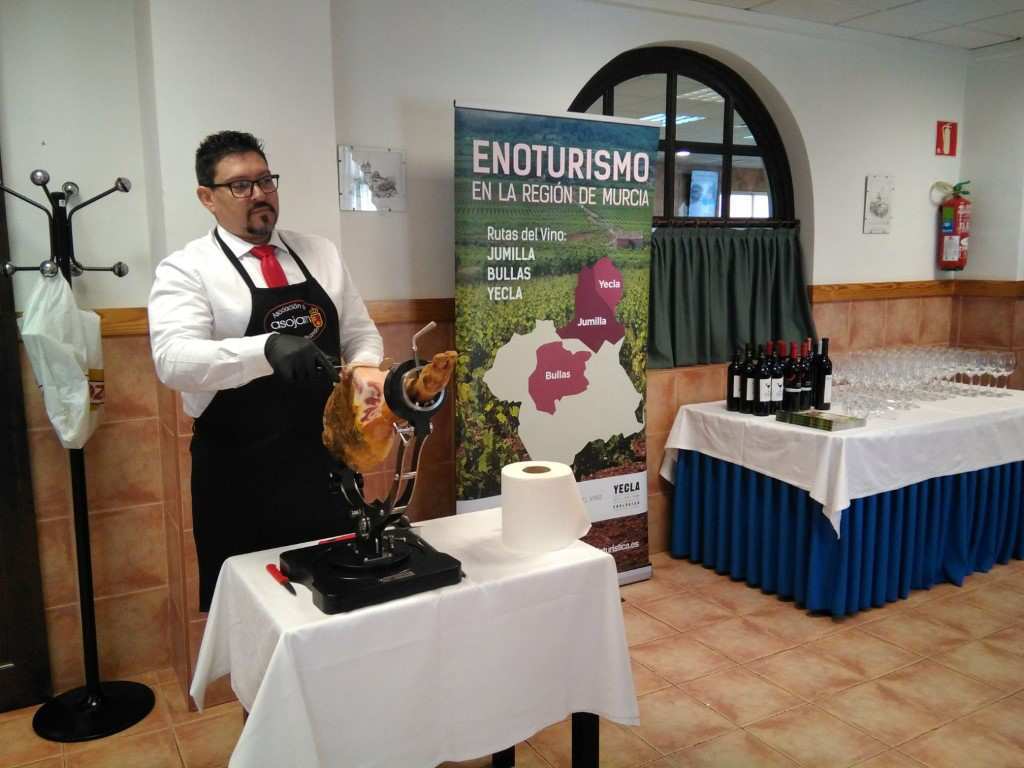 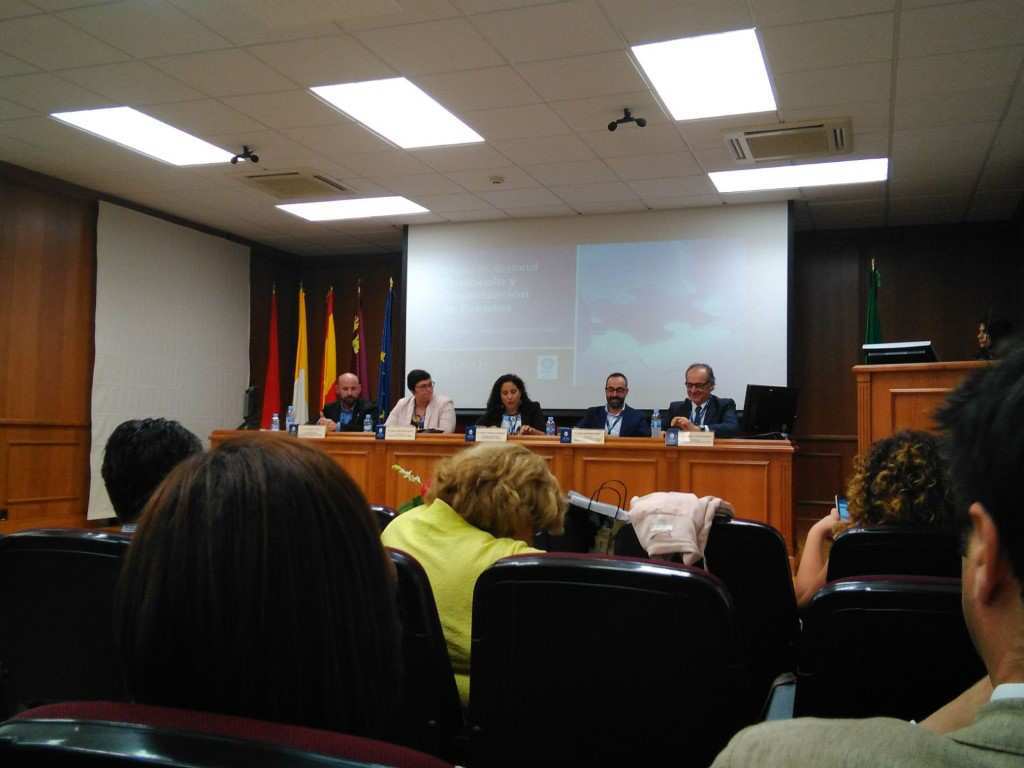 The day ended with a round table on major events as a way to deseasonalise tourism. They intervened:

During the ceremony Juan Pedro Castaño stressed that the Region of Murcia is the only one that has 3 appellations of origin of wine. Each one of them has differentiating elements that allow to coexist in tune. The importance of the Yecla Wine Route is that it generates wealth, avoids deforestation and has recovered our landscape. And to achieve excellence in the Yecla Wine Route events, they must be protected by a protocol professional to achieve excellence. 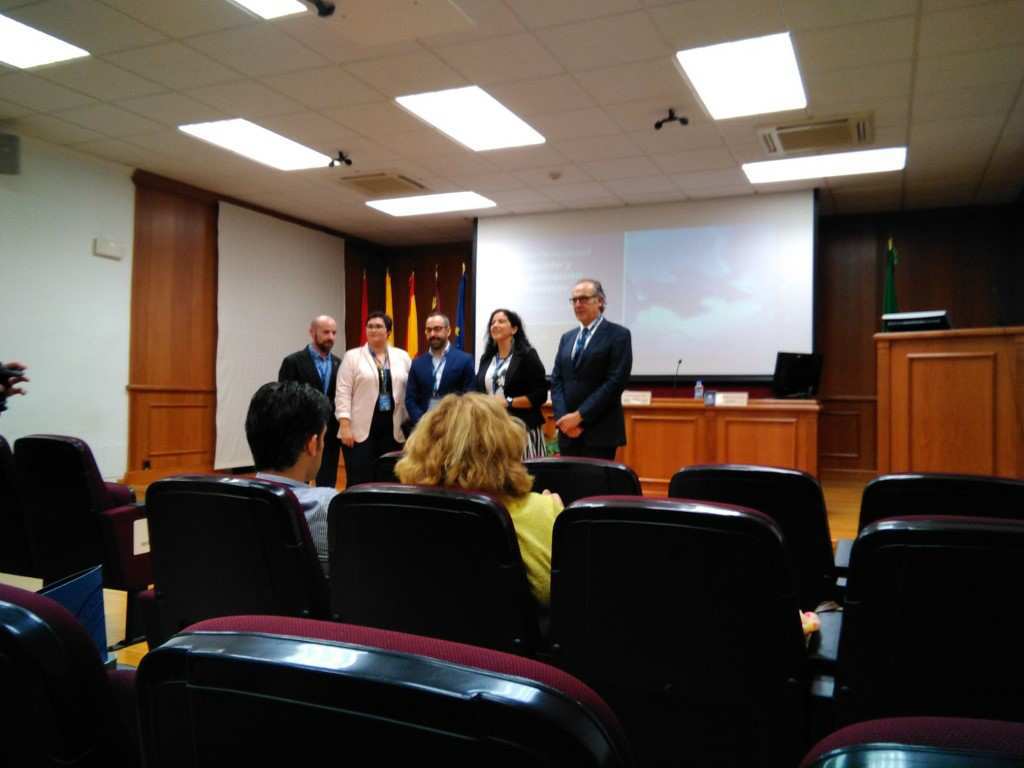