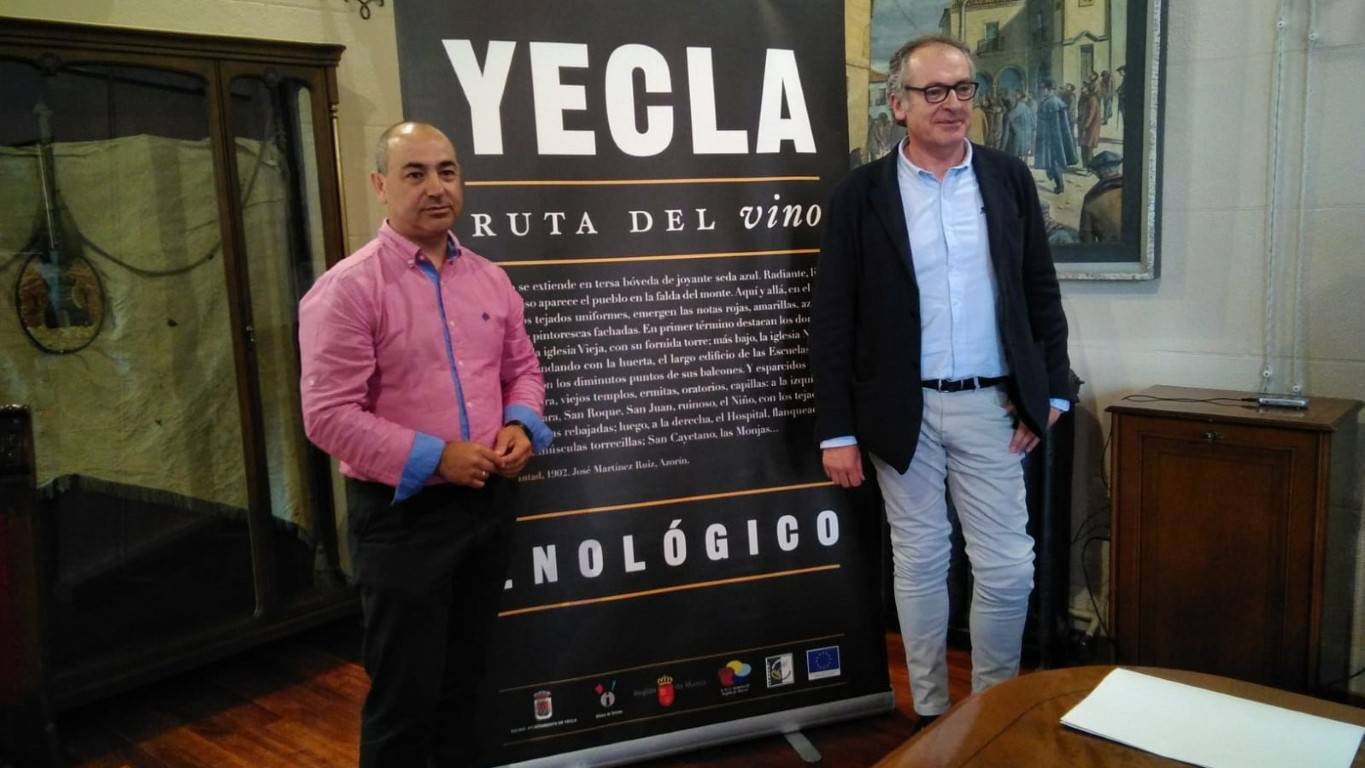 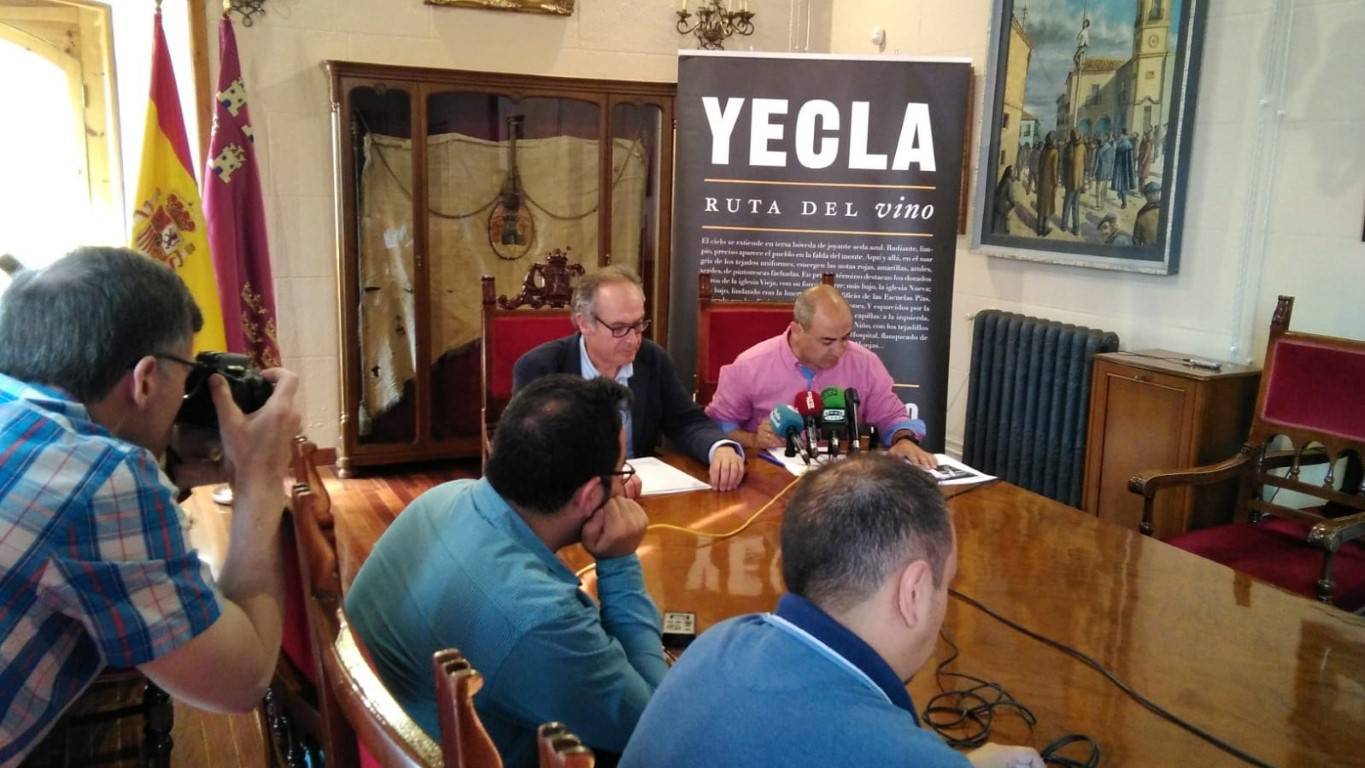 On the 8th of June, the General Assembly of ACEVIN (Spanish Association of Wine Cities) took place in Briones (Rioja Alta). The Councilor for Tourism, Jesús Verdú, moved there, along with the President of the Wine Route, Juan Pedro Castaño, and the Coordinator of the Wine Route, Rubén Soriano.

The objective was to follow up the actions in execution of the Work Plan of Wine Routes of Spain for 2018; the different collaborative projects with the State Administration, which continues to support the work of ACEVIN and the Wine Routes of Spain; as well as a balance of the campaigns and initiatives developed in the last year.

The importance granted from the Region of Murcia to wine tourism has also been reflected in the participation in this Assembly, which has counted with representatives of the Jumilla Wine Route and the Tourism Institute of the Region of Murcia. In the words of the President of La Rioja, José Ignacio Ceniceros, "models such as the one offered by the Wine Routes of Spain turn the wealth of resources such as wine, wineries, gastronomy, nature or heritage into added value, and contribute to invigorate the rural environment ".

It is worth highlighting some data extracted from the Tourist Observatory of the Wine Routes of Spain, which highlights a 18.38% growth in wine tourism compared to the previous period (data taken from visits to wineries and wine museums). Report that highlights the importance and growth of our Wine Route: "in relative terms, we should highlight the significant increase achieved by the Yecla Wine Route, which adds an additional 21.80% of visitors compared to the previous period . "

About the Wine Routes Product Club of Spain

The Spanish Association of Wine Cities (ACEVIN) coordinates and develops the project and the Wine Routes of Spain brand since 2001, an oenological tourism product club backed by the Ministry of Agriculture and Fisheries, Food and Environment, the State Secretariat for Tourism and the Tourism Institute TURESPAÑA, which has become a national and international benchmark. The club is currently made up of 28 wine tourism destinations located throughout the national geography, boosting the wines and gastronomy of each territory, networking, sustainable tourism and public-private collaboration. Currently, it groups more than 550 municipalities and more than 2,000 companies (600 of which are wineries) and receives more than 3.2 million national and international visitors annually, experiencing an upward growth in recent years. The main destinations for wine tourism and the most recognized wine regions of the country have Wine Routes formally constituted, created with their own model of sustainable development of wine tourism that ensures the quality of service and are grouped around the Product Club Wine Routes of Spain to promote synergies, promote both nationally and internationally, improve competitiveness and recognize the important effort made by the sector. Currently they are Wine Routes of Spain: Alicante, Arlanza, Arribes, Bullas, Calatayud, Campo de Cariñena, Cigales, El Bierzo Wine Tourism, Jumilla, Marco de Jerez, Garnacha-Campo de Borja, Lleida-Costers del Segre, Montilla-Moriles, Navarra, Enoturisme Penedès, Rías Baixas, Ribera de Duero, Ribera del Guadiana, Rioja Alavesa, Rioja Alta, Rioja Oriental, Rueda, Serrania de Ronda, Sierra de Francia, Somontano, Txakoli, Utiel-Requena and Yecla.