It is indicated that those interested can exercise the rights of access, rectification and cancellation and opposition of their personal data at the address: Wine Route Yecla, Plaza Mayor, s / n 30510-YECLA. 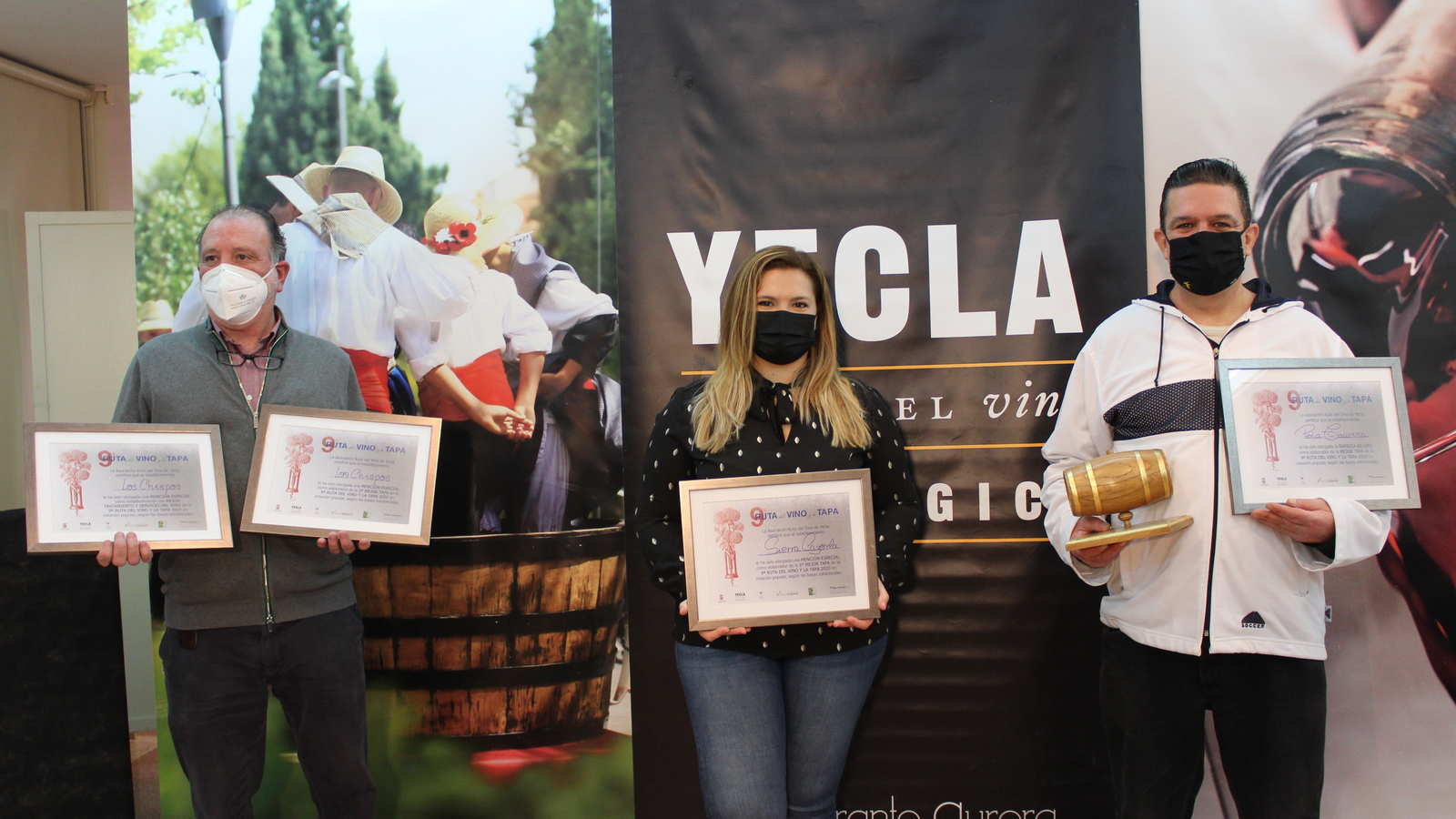 Winners of the 9 Wine and Tapas Route 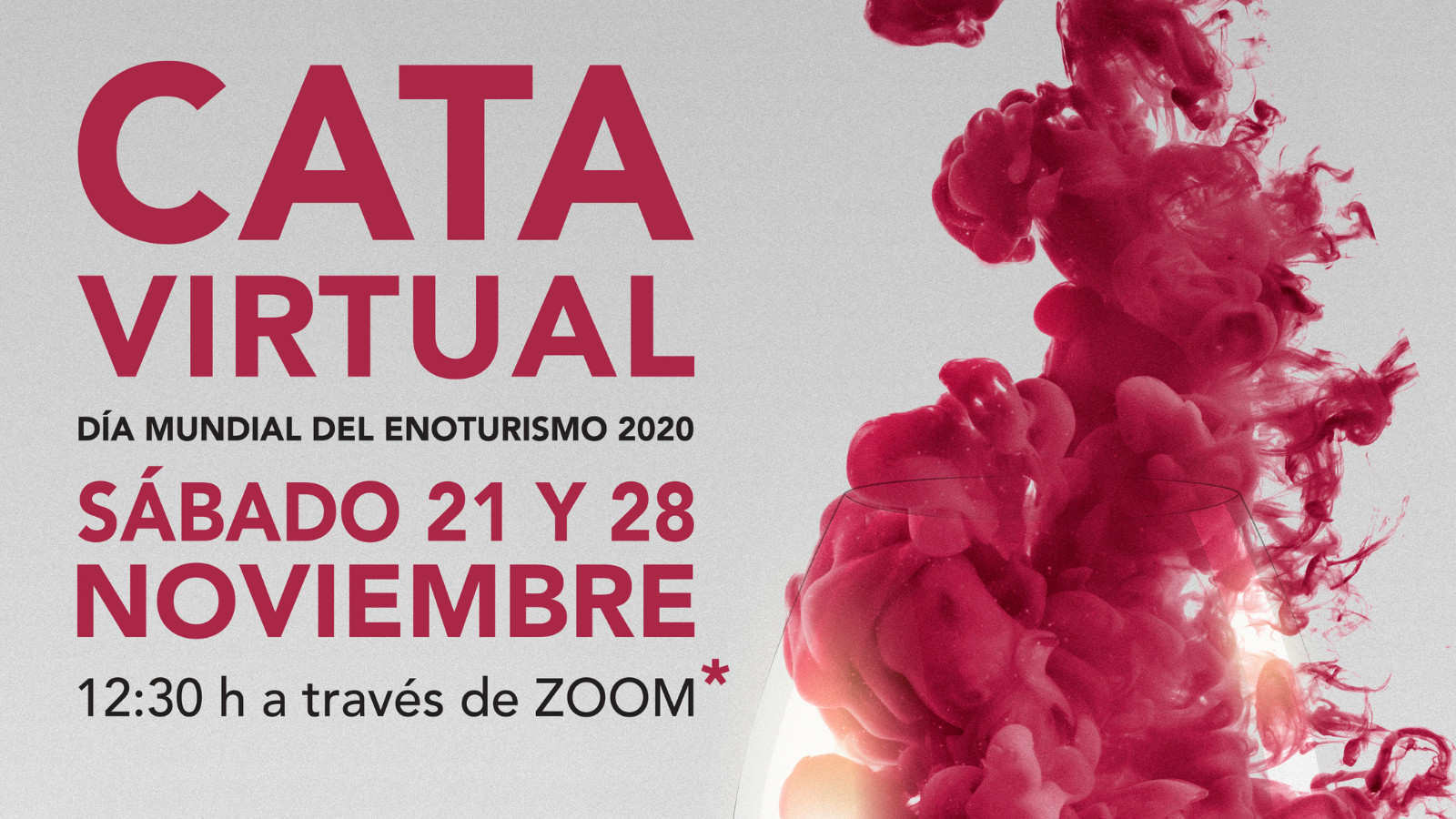