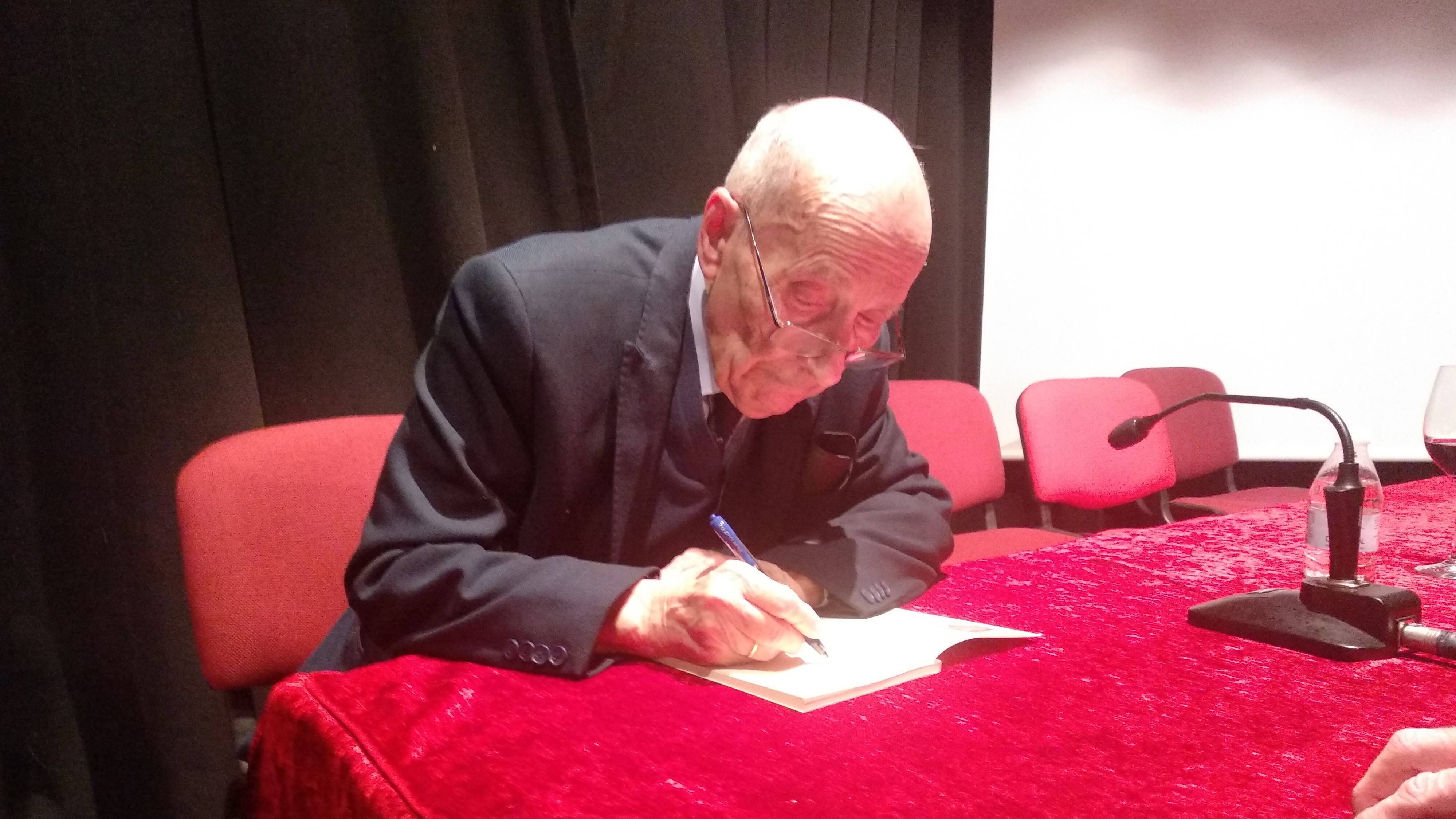 As in all the institutions of our city, the death of Don Miguel Ortuño Palao on December 17, 2020, fell like a heavy slab on our “Asociación Ruta del Vino de Yecla”. The Local Chronicler was always at the service of this initiative. As a “pure strain” Yecla , with a wine culture, a good taster and a lover of the wine of his town, whenever it was necessary to use his profuse knowledge, he provided us with the necessary data.

His initiative was definitive (enthusiastically accepted by the Route), to publish a specific work, in favor of the cultural diffusion of the culture of wine, contributing his research work in favor of the three institutions on which local wine tourism is based: The City Hall, the Yecla Denomination of Origin and our Wine Route. I refer to his work "THE THEME OF WINE IN SPANISH LYRICS". It was published with the simpar collection of illustrations by Emilio Pascual, the sponsorship of the three mentioned institutions, the neat participation of Ediciones Azar and the Yeclagrafic Printing Office. It was released in November 2018 and was presented on Friday, December 14, 2018, at 8:30 p.m., in the Yecla "Juan Miguel Benedito" Auditorium. 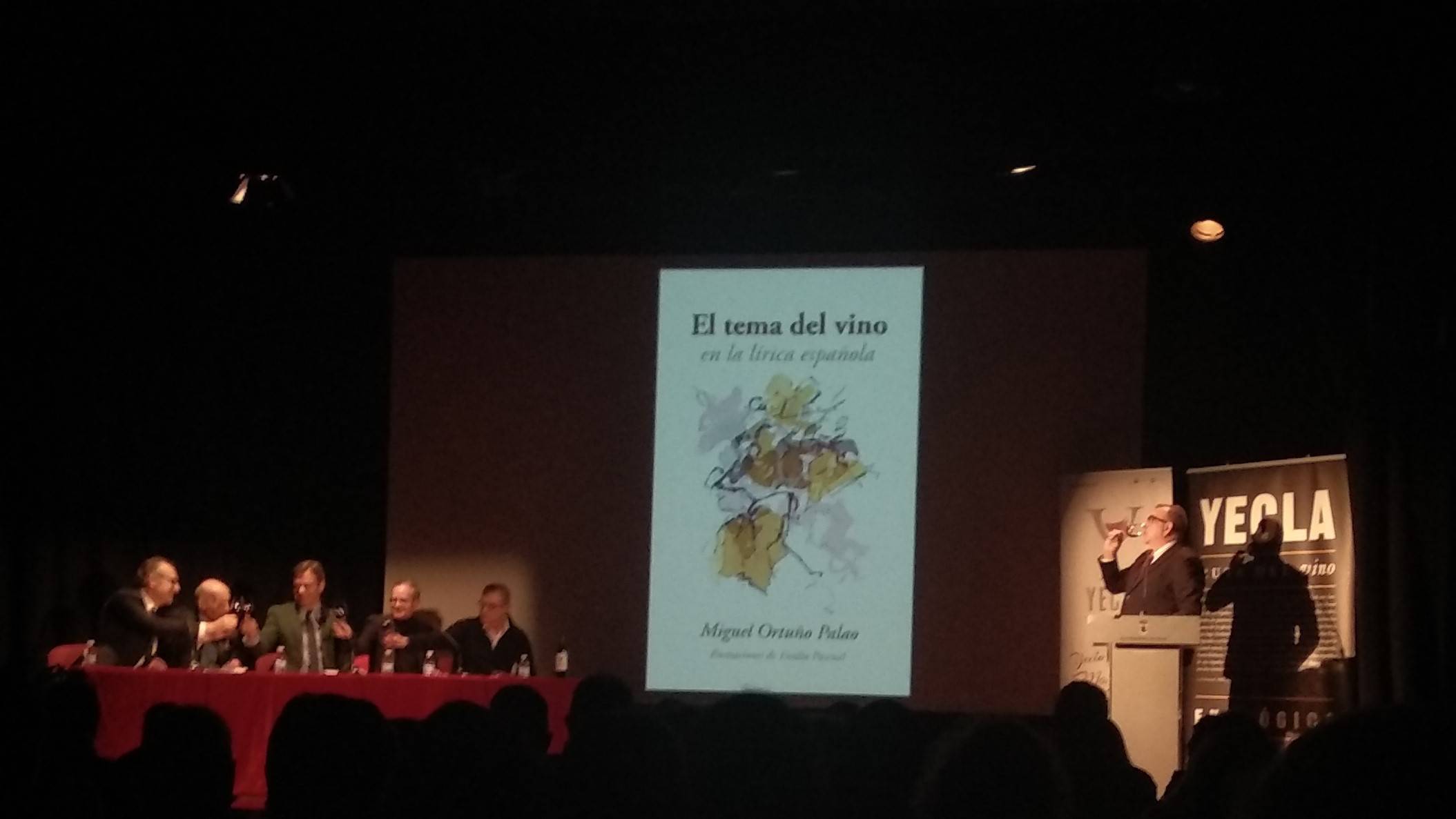 It is a poetic anthology of Spanish verses whose theme is wine. Don Miguel created this manual, which involves considerable work, out of full magnanimity. To serve as a cultural tool for citizens and wine tourists who can access the most inspired poetry in Spanish, from Berceo to today, on the theme of this "divine nectar". At the end he dedicates a special section to the poets of Murcia and Yecla. It ends with a miscellany collecting quotes about wine in the Bible, folklore and popular proverb, as well as the etymology of many words related to wine.

The delicious reading of this compilation is even more pleasant when it is accompanied by the exquisite illustrations by the Yeclano artist and high school professor, Emilio Pascual, who demonstrated the rapport with his teacher and, thus, "understood", duplicated and paired with his watercolors , the strength of the texts selected by our historian and linguist, which has left us in this fateful year of 2020. 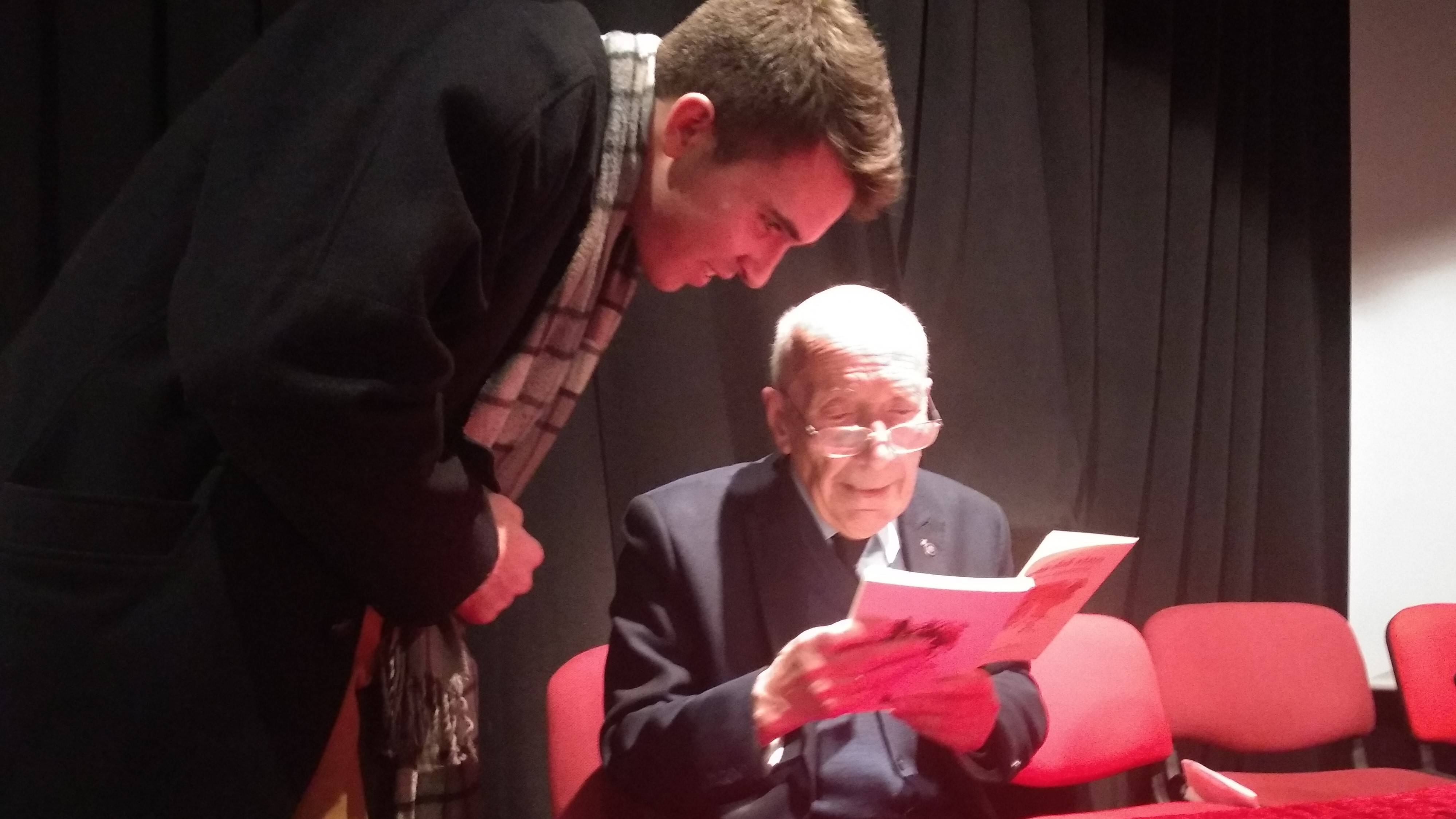 From the Wine Route we once again show our gratitude and, at the same time, our sadness for this great loss and we invite all those who are close to the wine culture to read this poetic selection, a gift that Don Miguel gave us to all, and that it was the last publication of his extensive work.

As the saying my father taught me goes: "You go to a burial, you will drink wine." And so I did with some mutual friends when I returned from the "garden of the Lord."

Today I end up repeating the toast in her honor, with the Yecla wine glass held high, so that its organoleptic properties reach the Glory, where surely Don Miguel will proselytize in favor of Monastrell, even before the Celestial Choirs. 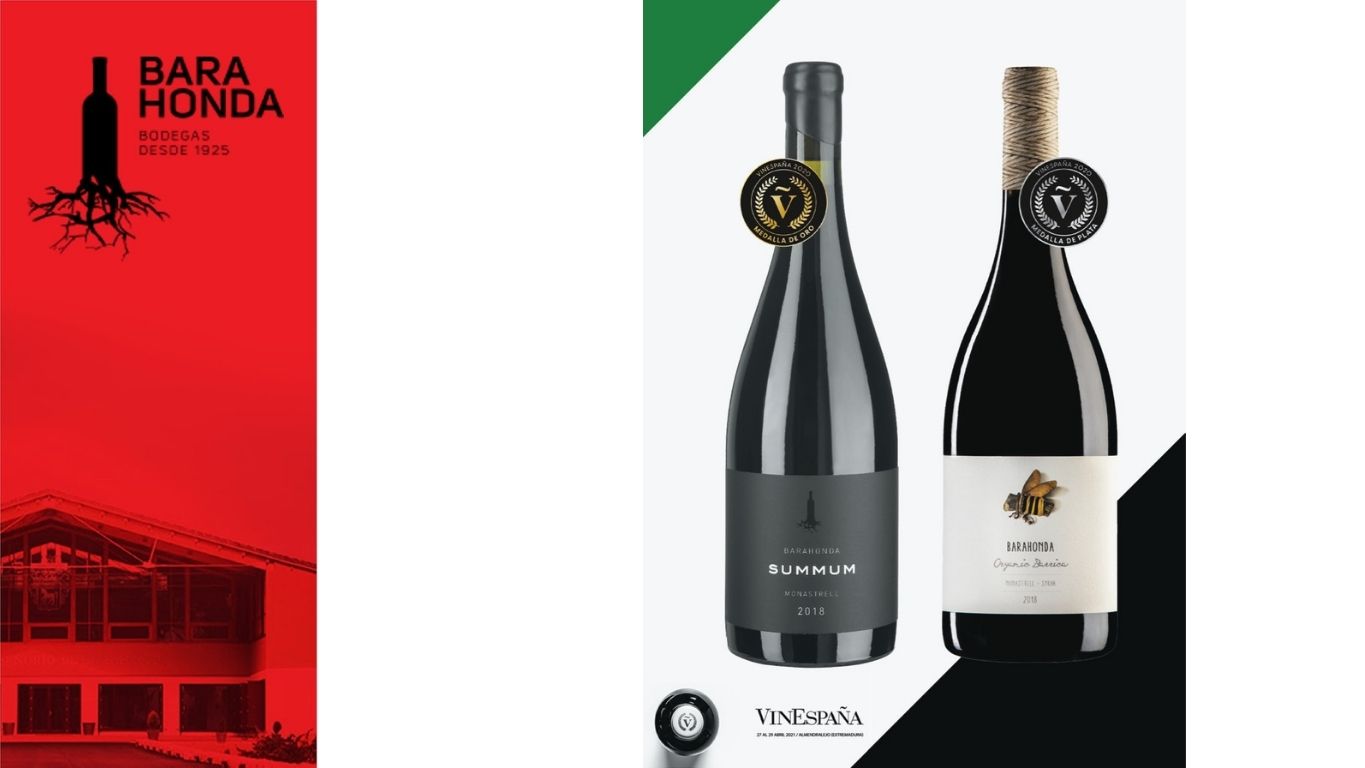 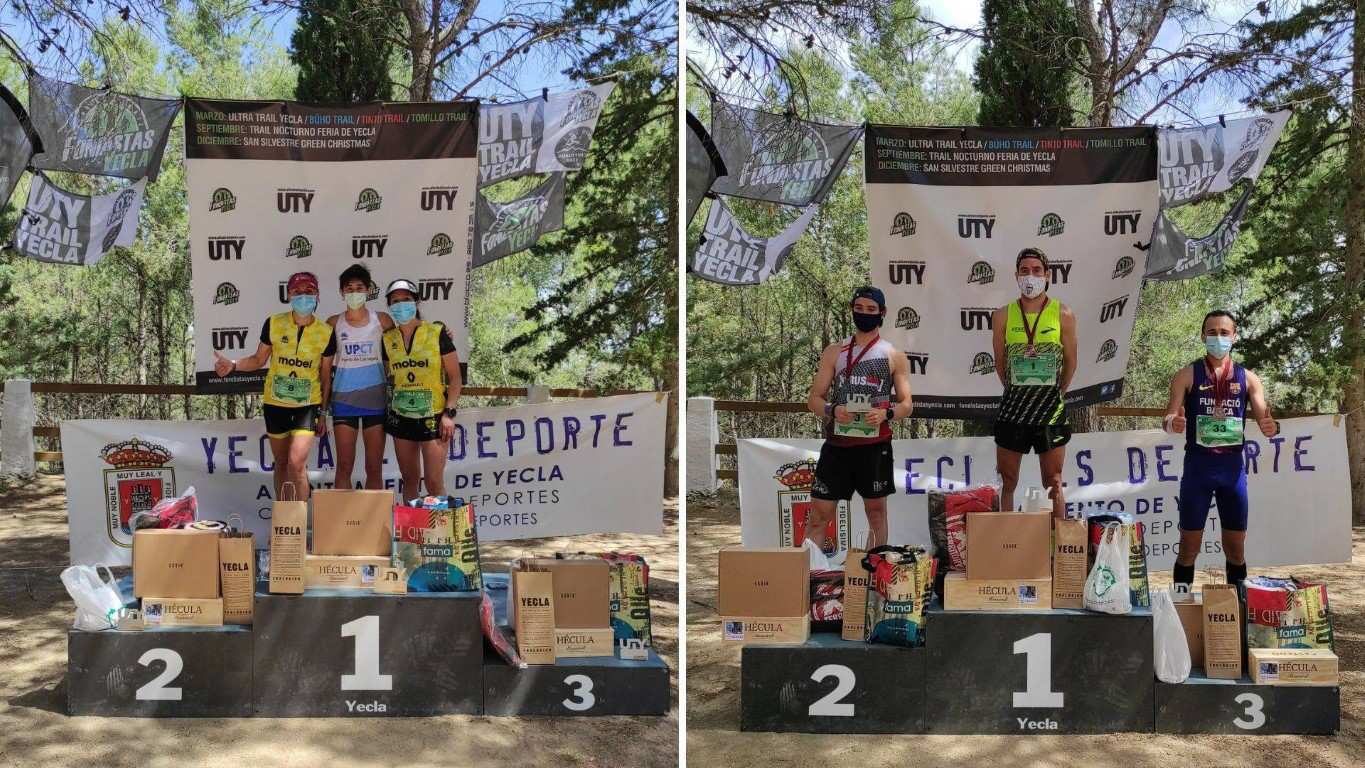