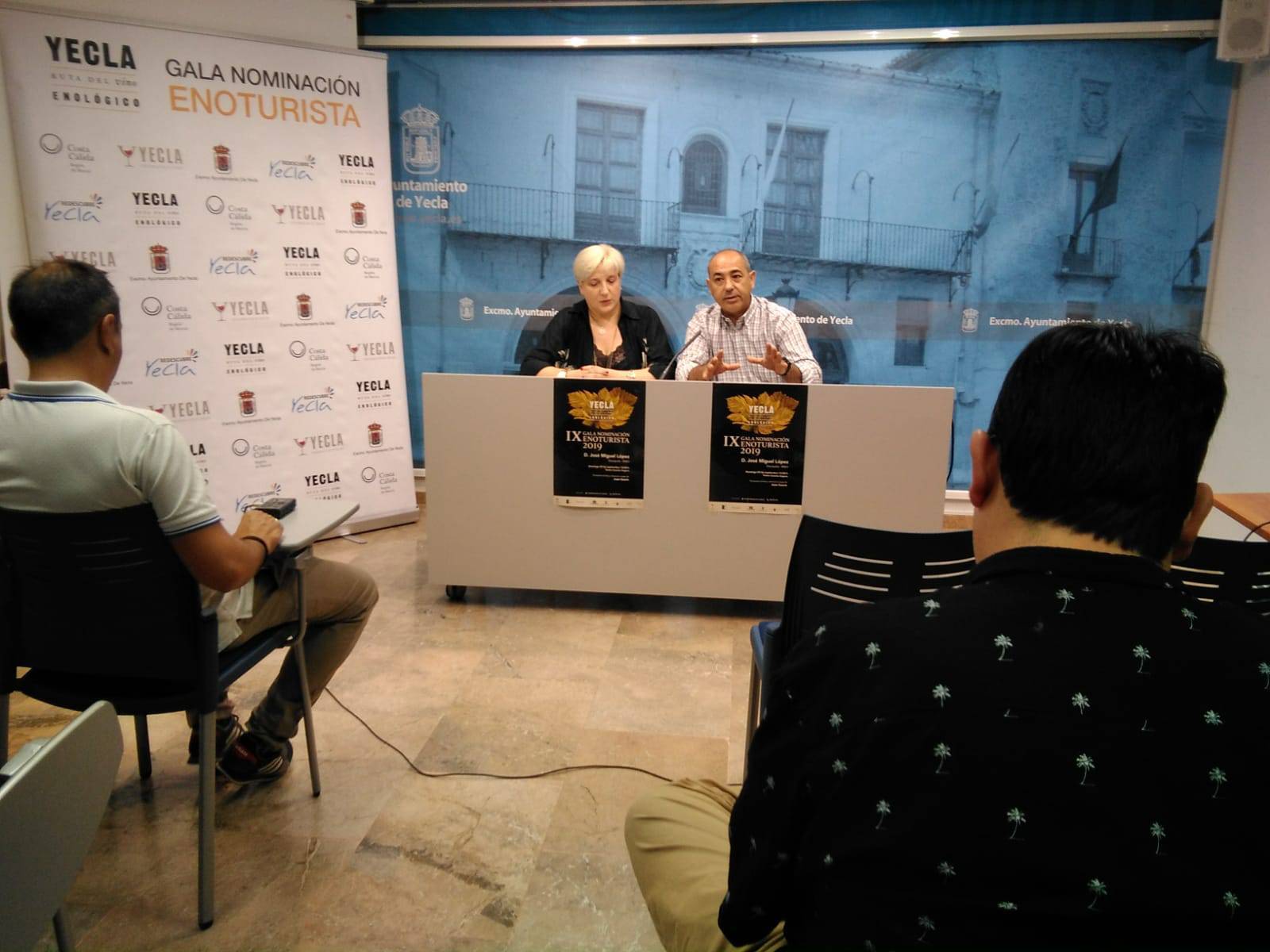 The Wine Route and the City Council of Yecla organize the ninth Wine Tourism Nomination Gala 2019 , which will be next Sunday, September 29 at 12 noon at the Concha Segura Theater . 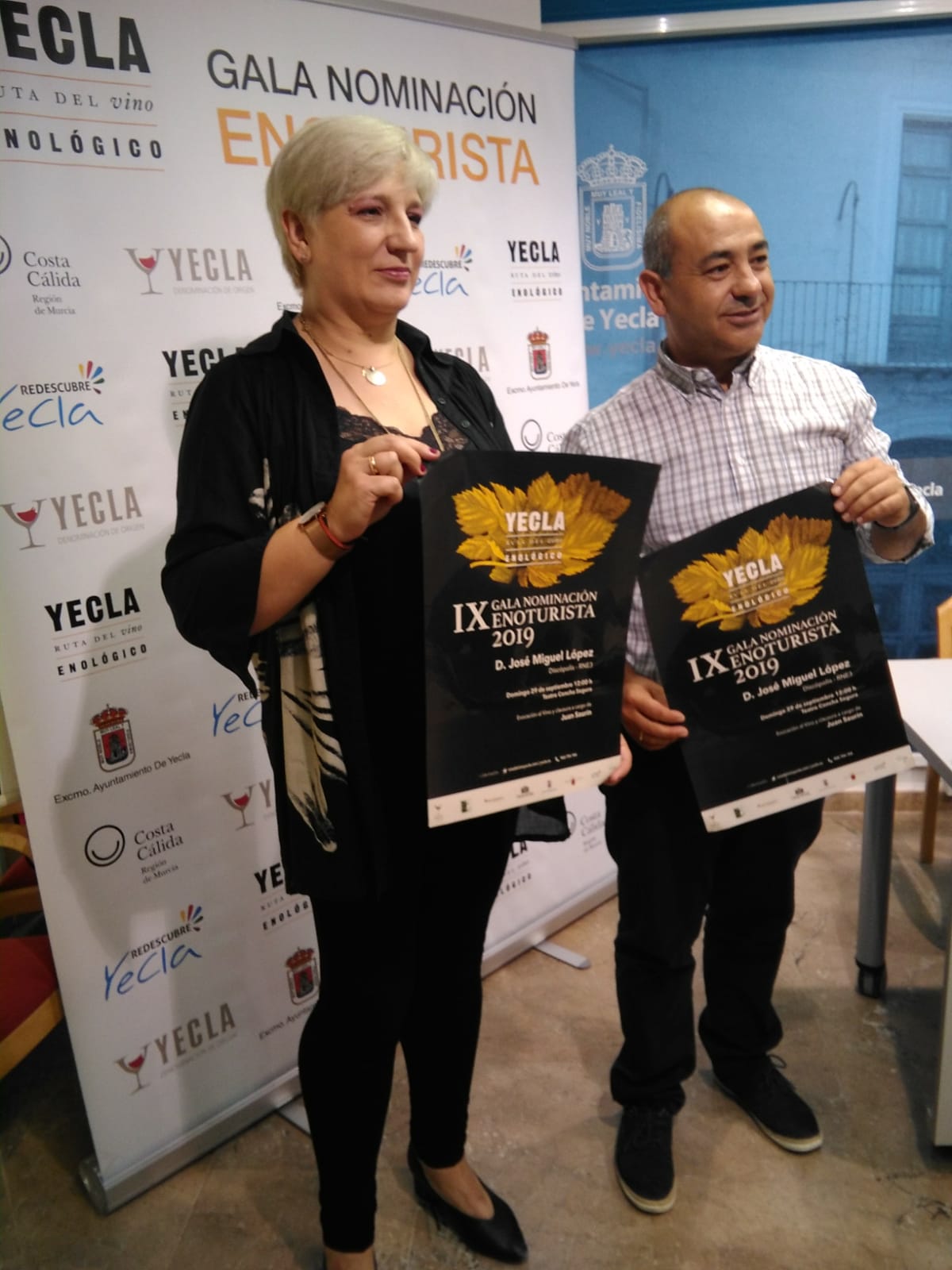 In this way, José Miguel López will join the prestigious list of ambassadors of the Yecla Wine Route for its dissemination of wine tourism in our municipality. Because José Miguel López and his Discópolis are, for several editions, a hallmark of the Yecla Jazz Festival. And, again, September gets in these lands a perfect mix of wine and culture.

To liven up the event, we will have the collaboration of the Yeclano guitarist Juan Saurín , who with his music will be in charge of putting the finishing touch to this pleasant Gala.

Anyone who wants to attend the event can pick up their invitation at the Tourist Office of Yecla starting tomorrow, Wednesday, September 25. Admission is free until capacity is reached. 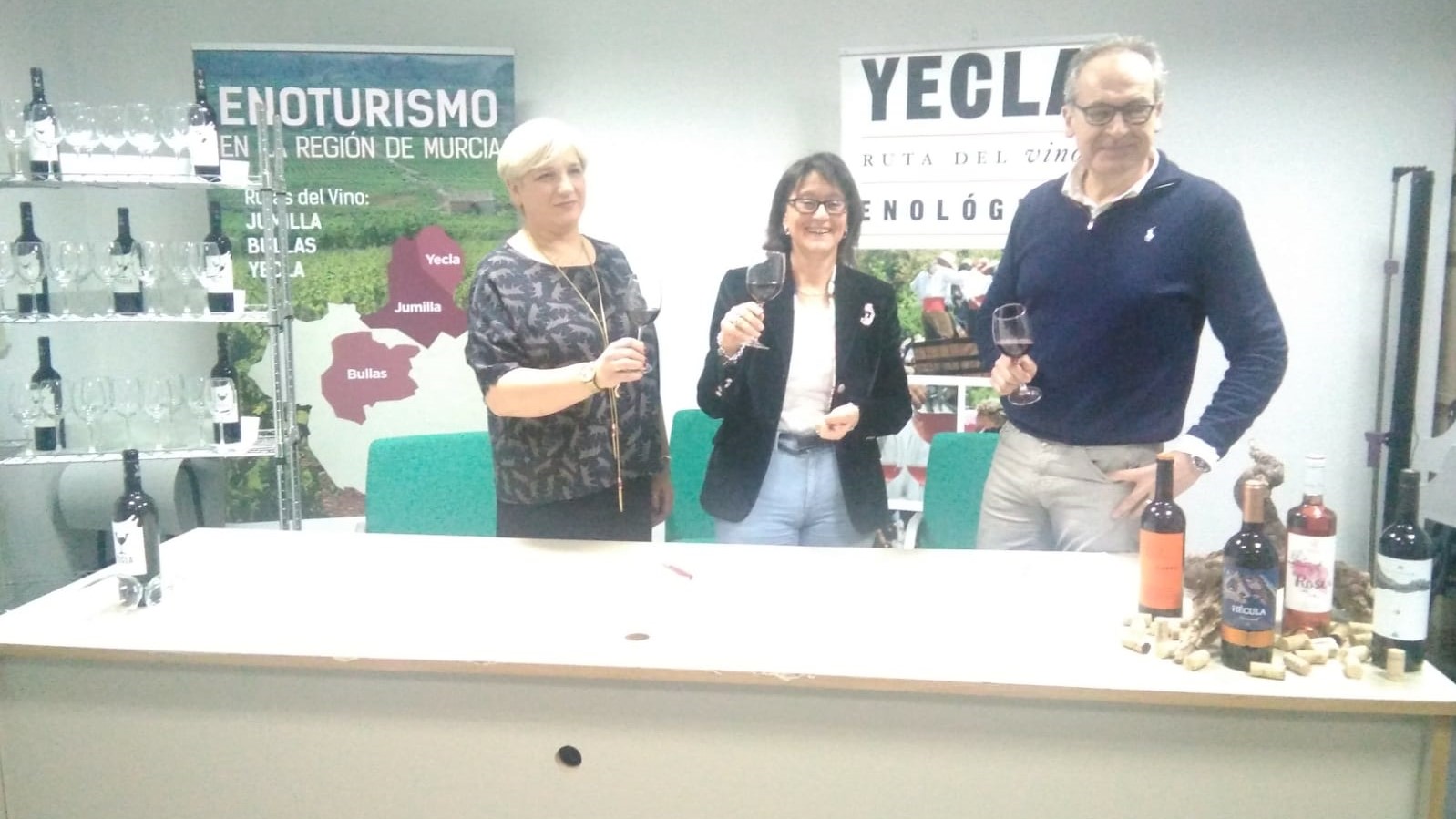 9 course of the Yecla Wine Route at the Popular University 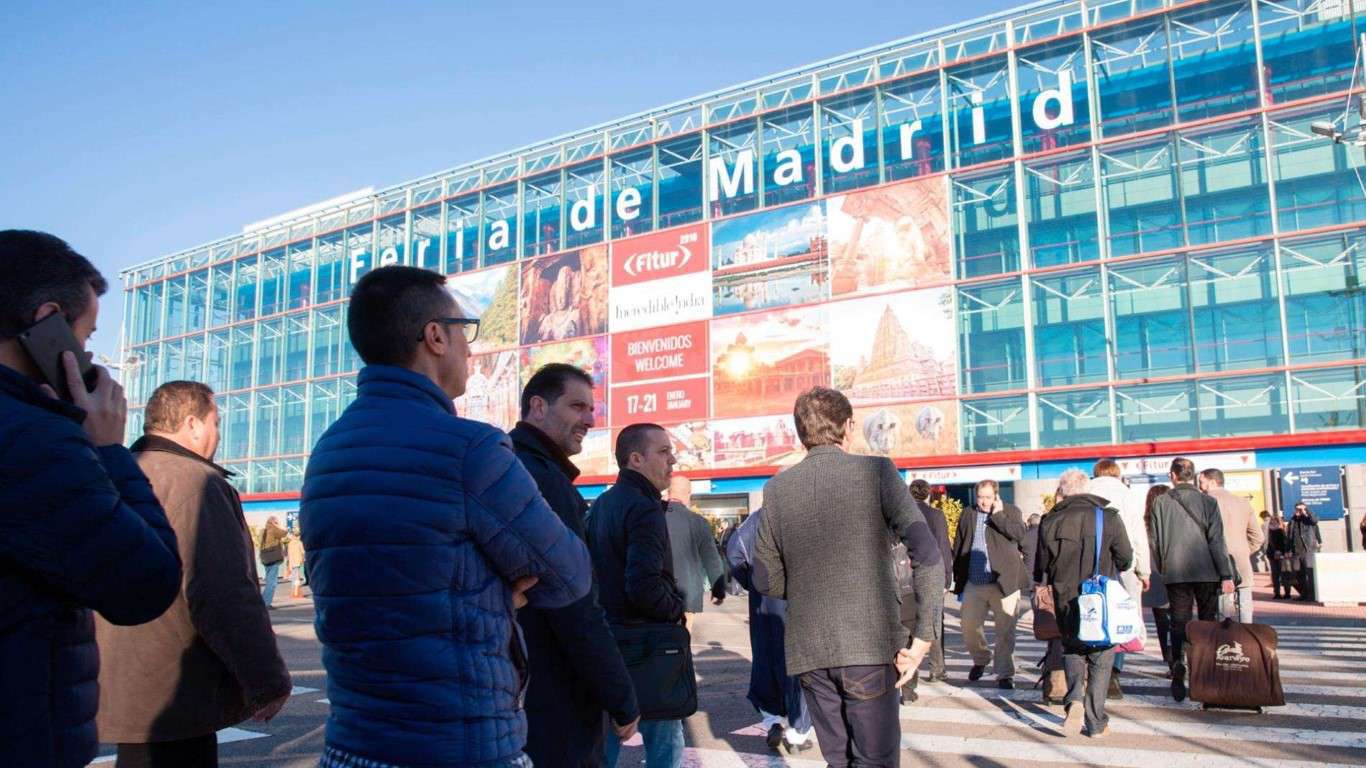 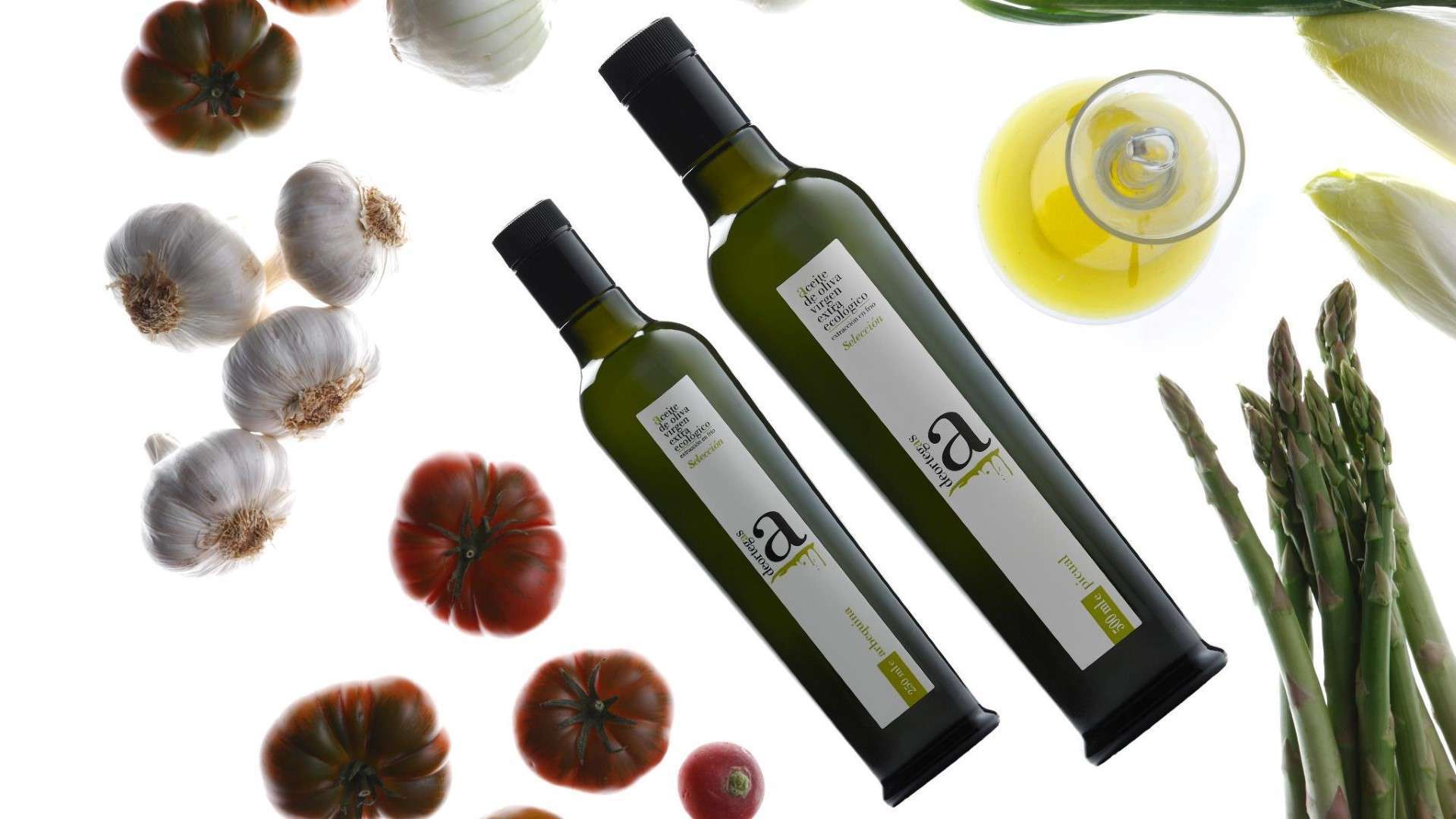