On the occasion of the 50th Anniversary of the death of Azorín , Wine Route of Yecla organizes the Photo Contest "La Voluntad" , in collaboration with the Tourism Office , Mr. José Manuel Vidal Ortuño , Doctor of Philosophy and Letters Professor of Language and Literature at the José Luis Castillo-Puche Institute and the Archaeological Museum of Yecla .

Before presenting the bases of the contest we must ask ourselves: Who was Azorín? Mr. José Manuel Vidal Ortuño tells us about it:

"
José Martínez Ruiz wanted to pass to posterity with the pseudonym Azorín. He was born in Monóvar (Alicante) on June 8, 1873; died in Madrid on March 2, 1967. His father, Isidro Martínez Soriano, was a native of Yecla; his mother, María Luisa Ruiz Maestre, of Petrel. The life of our writer was anything but anodyne.

He studied in Yecla, in the now disappeared College of the Piarists. He followed university studies in Valencia and Madrid, with a career, that of Laws, which would never end. Madrid arrived in search of literary fame, which will come at the beginning of the twentieth century. He devoted his whole life to journalism and, shortly, parenthesis, to politics some years of the reign of Alfonso XIII.

During the Civil War he voluntarily went into exile in Paris. Returned to Spain at the end of the war and started the age of the project, he sought refuge in his memories and in literature, being considered a classic in life. This year we commemorate the fiftieth anniversary of his death.

His most complete biography remains Azorín integral, by Santiago Riopérez and Milá, published by Biblioteca Nueva in 1979.

Yecla in gratitude and recognition of his work, located in his metropolitan area Mosaics of Azulejos with phrases of the author of his work "La Voluntad". These mosaics are among streets and monuments that allow a tour through the history of the City. There are a total of ten mosaics.

For this contest we have selected 6 that are located in the most emblematic Monuments, streets and places.

The objective of the contest will be to locate the location of the Azulejo and photograph it, as well as to make another photograph of the environment with free themes (in total two photographs). Participants will have a month from the publication of the mosaic on the web and social networks to locate it and send their photographs to the Yecla Wine Route via email within the established dates.

The months that will last the contest will be July, August, September, October, November and December, being the following dates the limits to send the photographs:

The first mosaic will have more time since, although the contest for this will be published in June, it will close on July 31st.

Between the photos received each month and which are valid, two prizes will be raffled: worth for two glasses of wine and 4 tapas in the establishments of the wine route of Yecla and a second prize of two bottles of wine or oil from the winery / Almazara that sponsors in the month.

The dates in which the raffles will be made with the photographs received during the previous month and that are valid are: August 9, September 12, October 10, November 14, December 12, 2017 and January 10, 2018.

The raffles will take place at the Tourism Office of Yecla. For major reasons, these dates may be modified. After the draw, the winners will be published on the web and on social networks the next day.

The Wine Route of Yecla will cancel and erase the data when they are inaccurate, incomplete or no longer necessary or relevant for their purpose in accordance with the current regulations on Data Protection. When personal data are provided, consent is understood to be used to carry out data processing through the Wine Route of Yecla for the aforementioned purposes.

You can send your pictures now!

For the month of July the mosaic is: 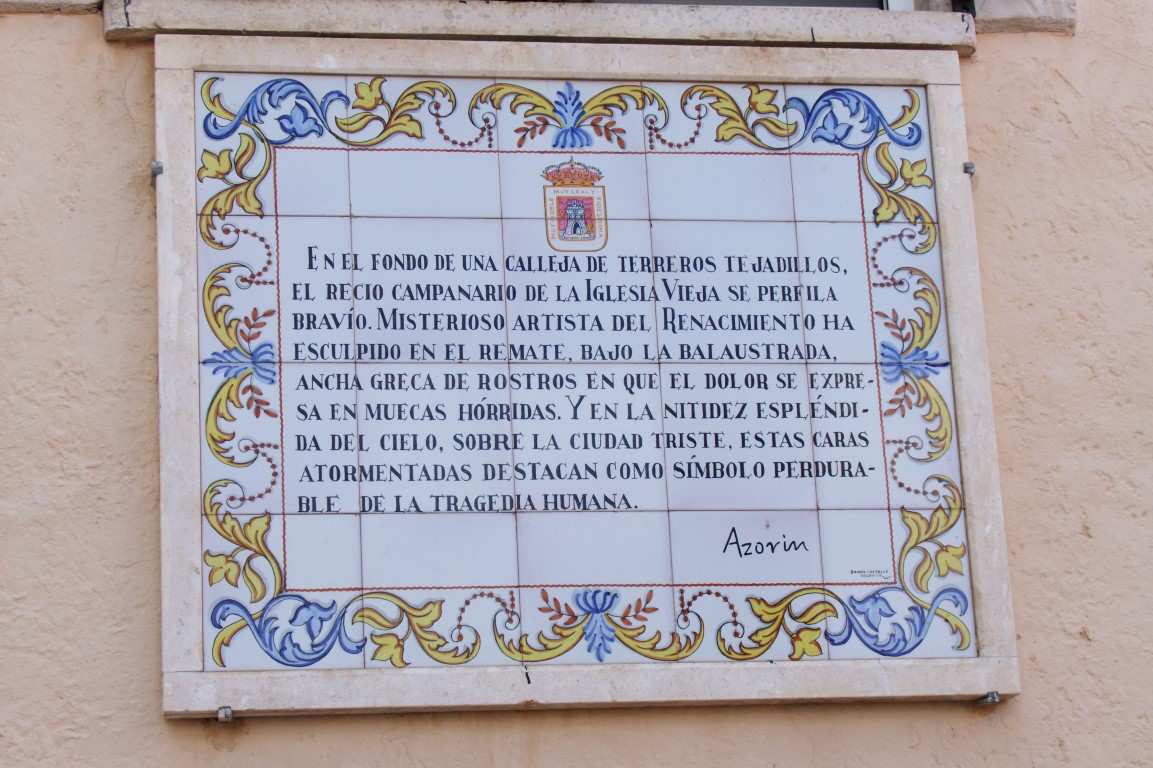