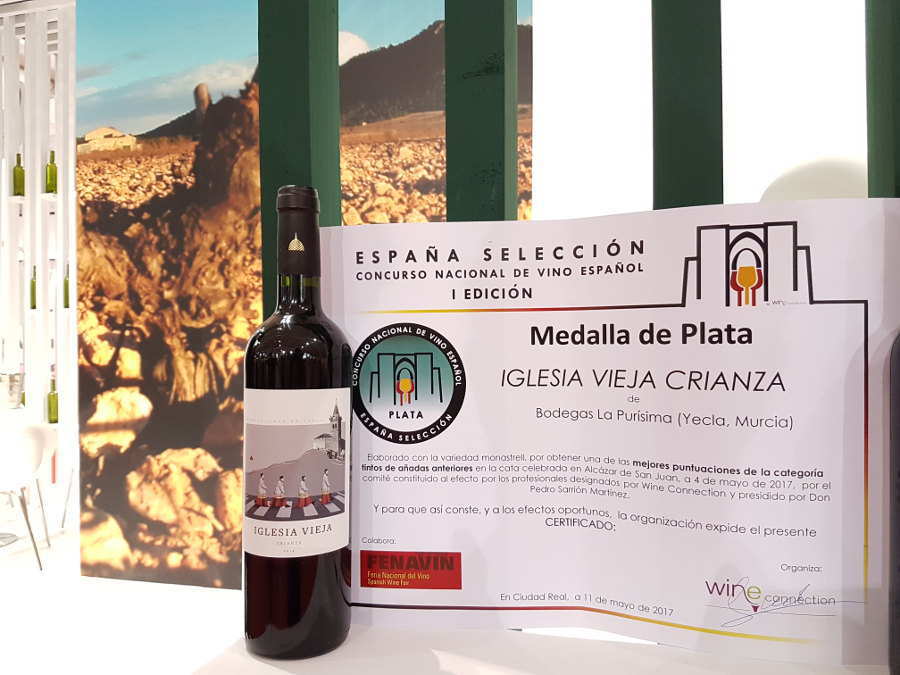 This wine, elaborated mainly with the Monastrell variety, has obtained one of the best scores of the "Reds from vintages prior to 2015" category. The blind tasting conducted by prestigious juries was held in Alcázar de San Juan on May 4, 2017. The tasting committee was set up for this purpose by professionals appointed by Wine Connection and was chaired by Pedro Sarrión Martínez.

This award continues to support the good work done by Bodegas La Purisima, where quality is sought from the vineyard. This contest has been developed within the framework of Fenavin, where the awards ceremony was last Thursday, May 11.

FENAVIN is the most important professional wine fair in Spain. This year already opened its doors with record figures, and has seen how in these three days their own forecasts have been exceeded. During these days more than 411,000 business contacts have been made, 111,000 more than the objective set by the organization. The fair has received more than 108,000 visits, 10% more than in the previous edition; Of these, 52,613 were direct professionals in the wine sector, 3,250 for exhibitors, 3,025 for national media and 720 for international media. 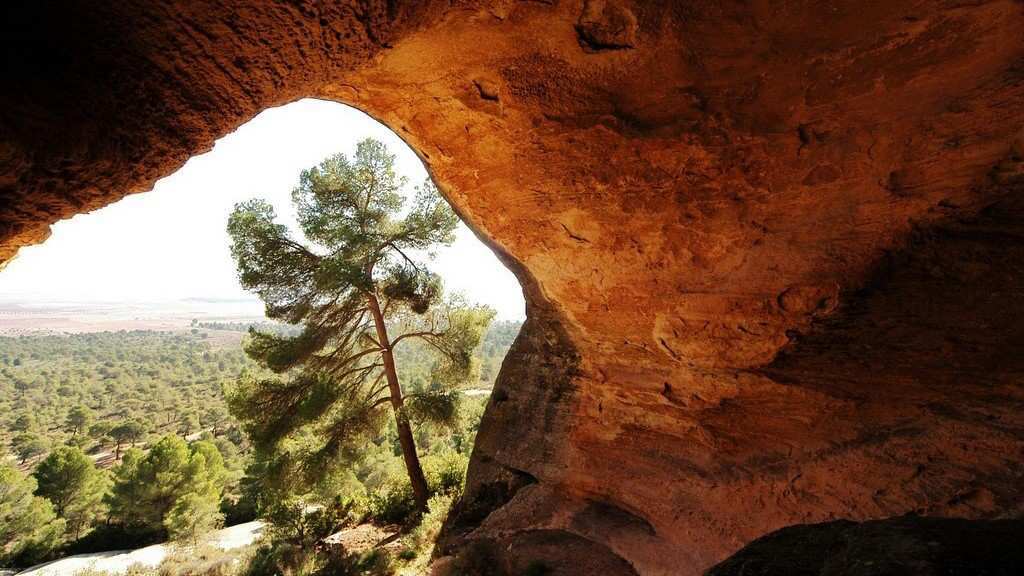