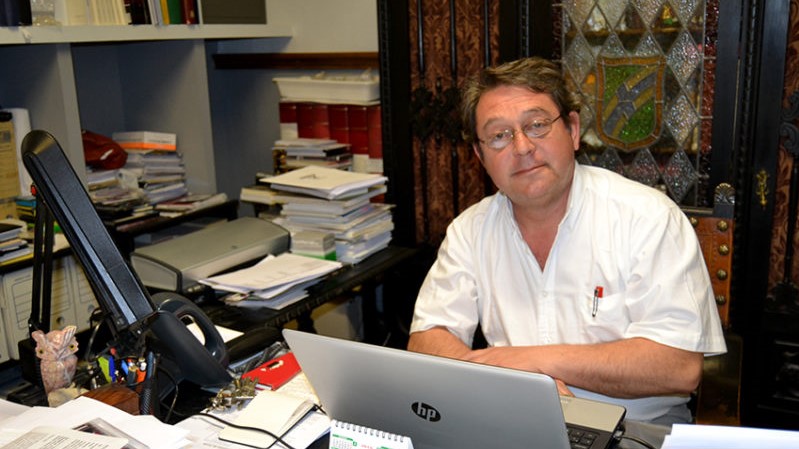 Five years have passed since Yecla Wine Route launched this Initiative to award the Enoturist of the Year award to people or entities that for their work, activity, achievements, etc. enlarge or contribute to spread the name of Yecla inside and outside our borders.

They have been nominated so far, characters and groups such as:

Grouping of Choirs and Dances Francisco Salzillo and

The Association of Friends of Music.

For this fifth anniversary of the constitution of the Wine Route Association of Yecla, and coinciding with the recertification, we closed this first cycle with Liborio Ruiz Molina as Enoturist 2015, in a year in which, precisely, the recent archaeological works that he has directed have resulted in a finding of special interest, importance repercussion at national and international level.

Liborio Ruiz, a great collaborator of the Wine Route Association of Yecla, directs the House of Culture and the MAYE Museum in Yecla and has a vast curriculum that supports his nomination. In addition to the management of these entities, their archaeological activity and the publications of studies carried out, it carries out a dynamic and interesting activity of formation and historical dissemination. In this area, he directs a training session for members of this association on the origins of winemaking in Yecla and the impact it has had on the cultural and economic development of our city. Training that is undoubtedly essential for associates, recipients of visitors and tourists who come to Yecla, have basic knowledge in this matter, being able to communicate everything that makes us a wine tourism destination with culture, gastronomy, landscape and unique wines and differentiators, with a weighty historical justification.

For these brief strokes and for their own values and achievements, Liborio Ruiz Molina, whom we thank in this note for the pleasure with which he welcomed our offer, will be named Enoturista 2015 at the official Nomination Gala that will take place at the Concha Segura Theater of Yecla next June 12, Friday, at 8:30 p.m. 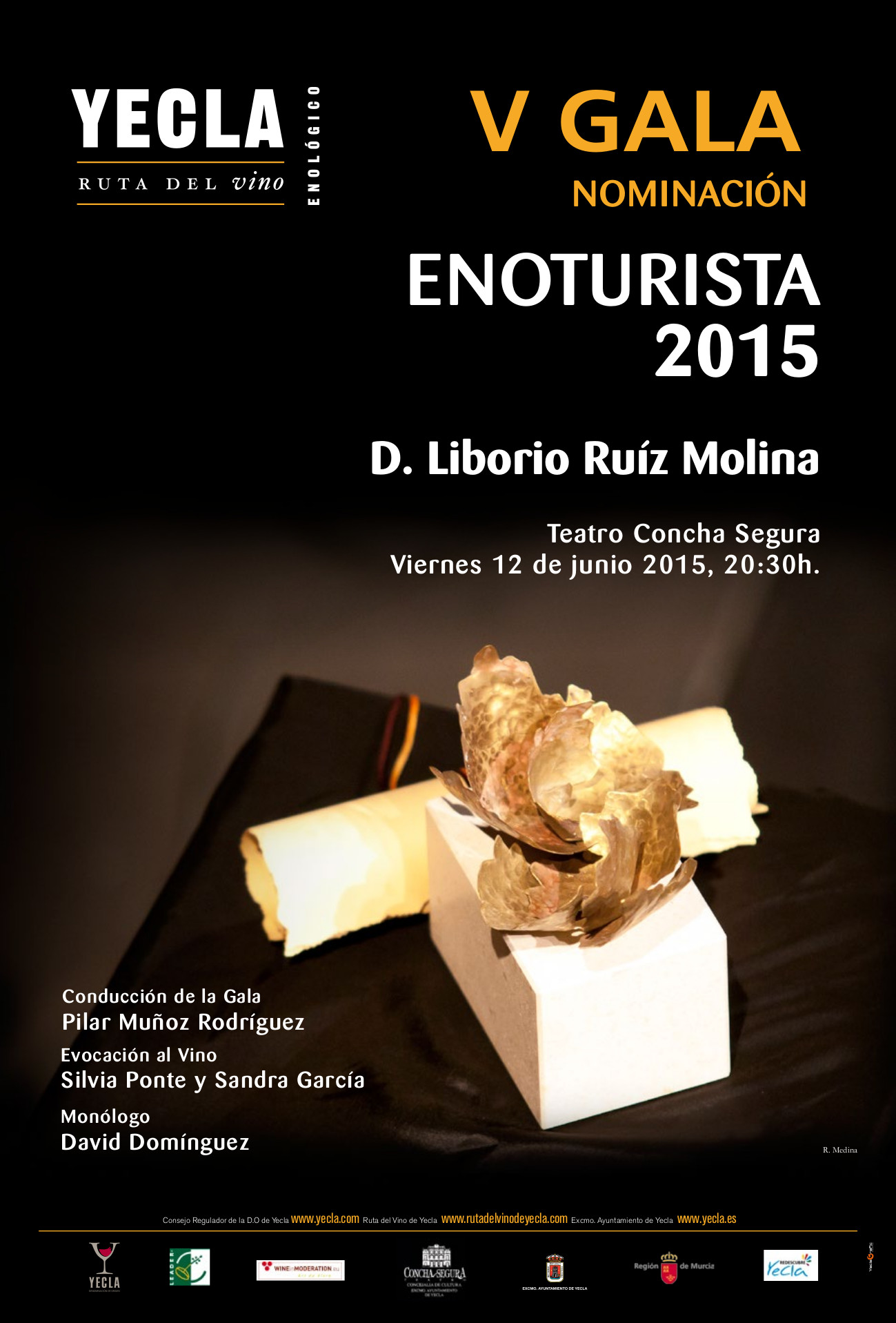 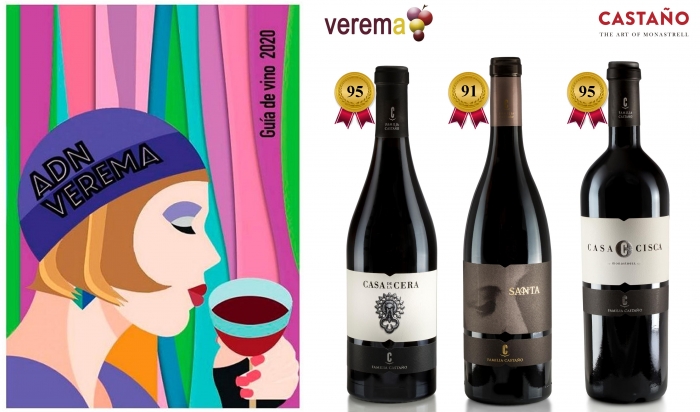 Three wines from Bodegas Castaño in the ADN VEREMA 2020 Guide 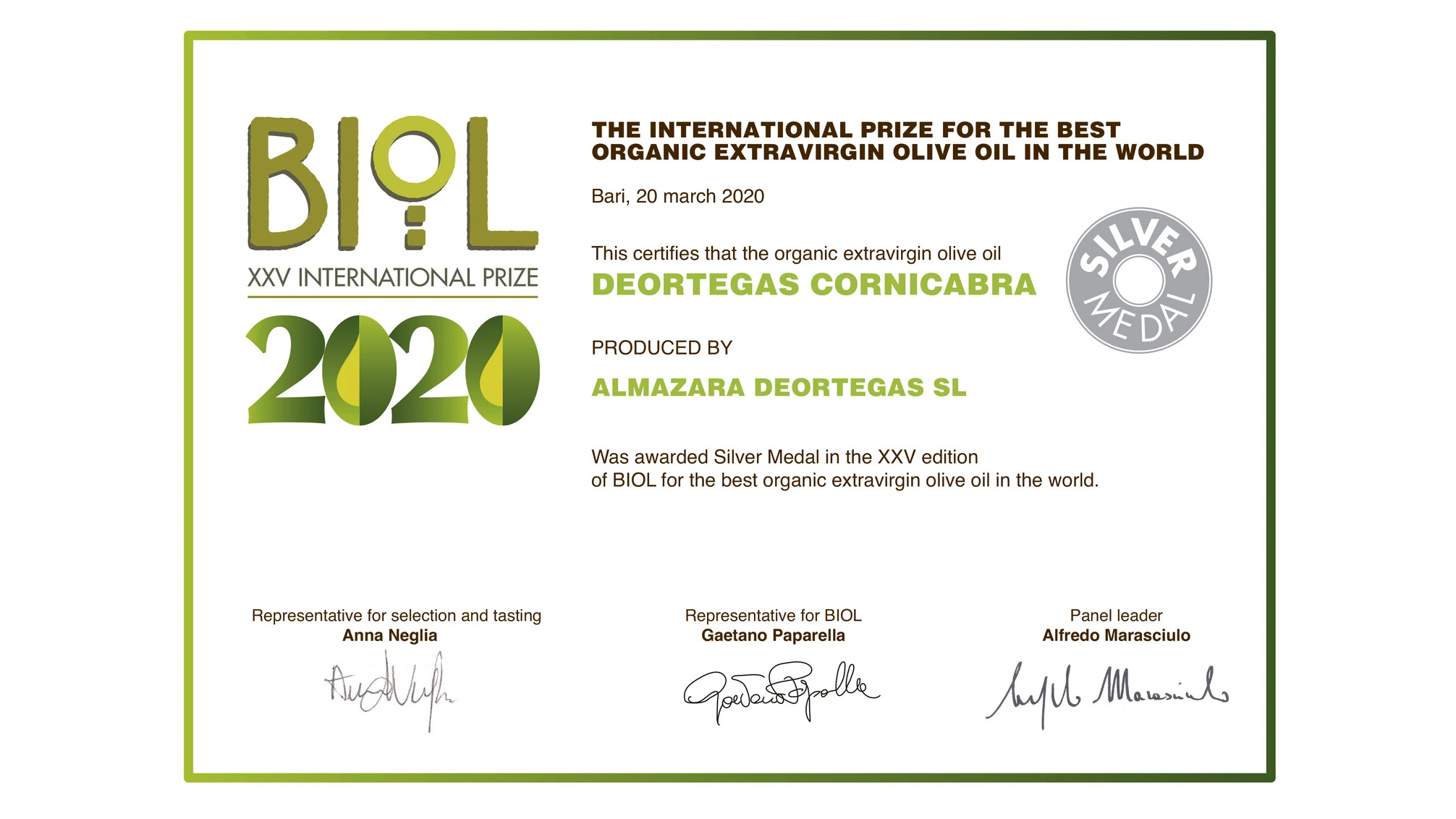 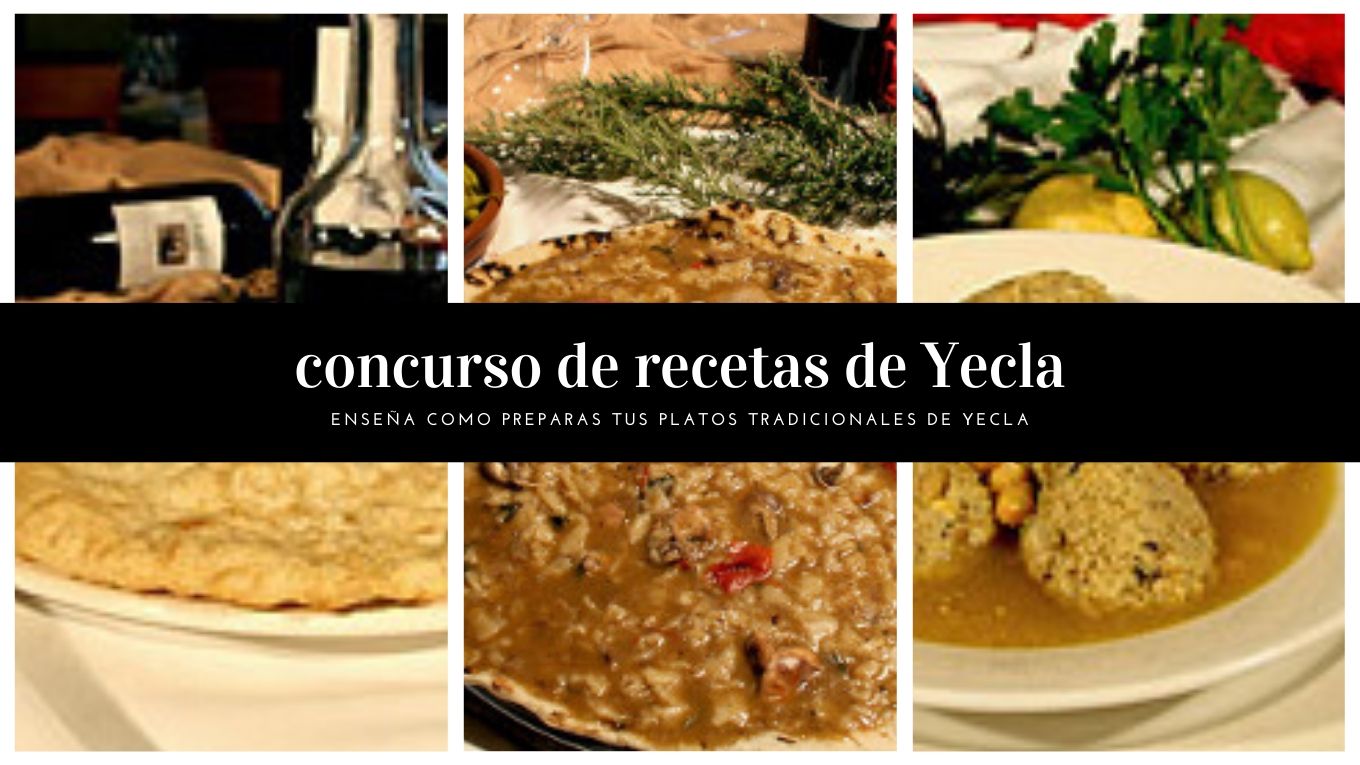 All the participants of the Yecla Traditional Recipes contest 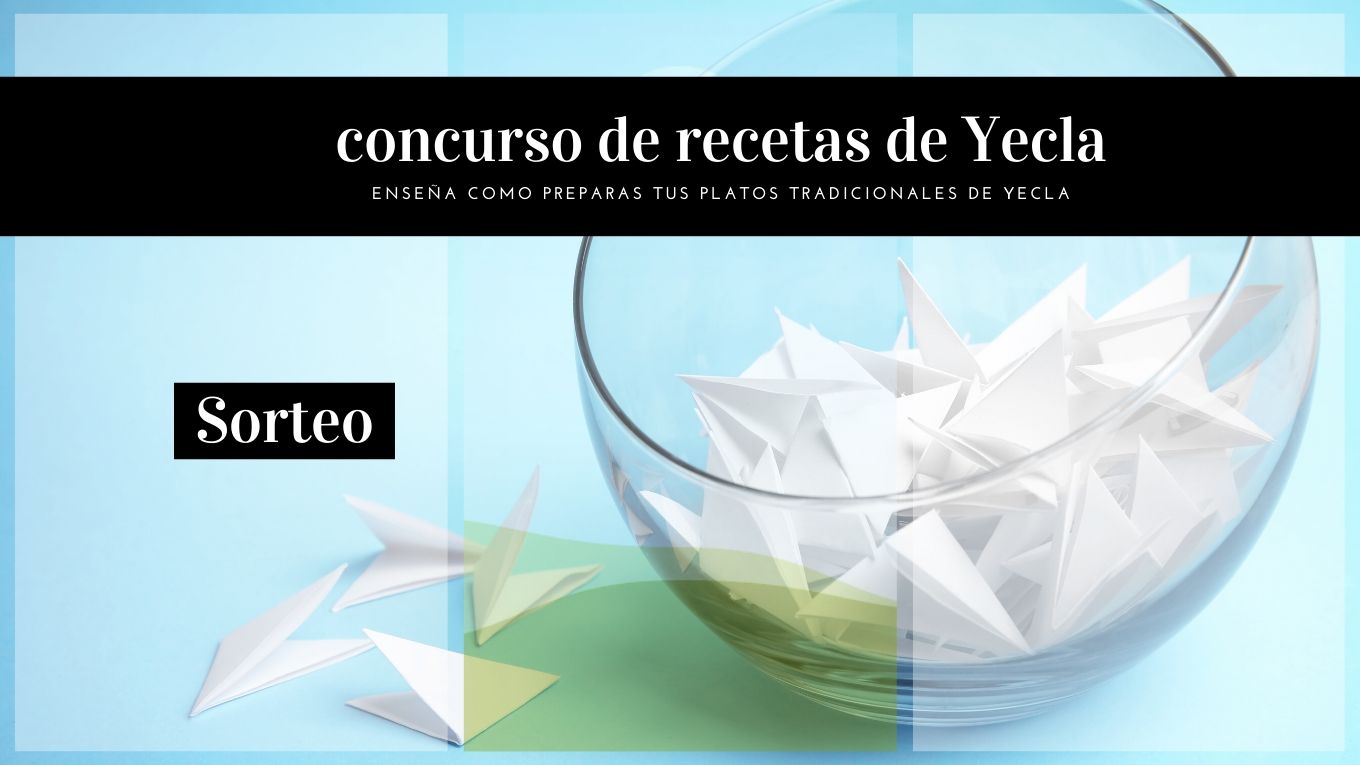 Winner of the fifth draw of the Yecla Traditional Recipes Contest