The incorporation of a new partner, Corral de Almaguer (Toledo); the presentation of the new edition of the Wine Routes Product Manual of Spain and the certification of two new routes within this product club (Alicante and Campo de Cariñena) have been some of the main issues addressed.

The Spanish Association of Wine Cities (ACEVIN) , held on June 13, its annual Assembly in the town of Jerez de la Frontera to where they have moved authorities and technicians of municipalities and appellations of origin that groups this entity.

In addition to presenting the report of activities and the balance of accounts, in this XX Assembly has approved the incorporation of a new partner: the City of Corral de Almaguer (Toledo) , with which a total of 89 partners is reached.

On the other hand, it has approved the certification of two new Wine Routes that become part of the Wine Routes product club of Spain, promoted and chaired by ACEVIN. These routes are Alicante and Campo de Cariñena . Like the rest of Routes that integrate this club, both have surpassed the audits in which the criteria and guidelines marked in the Product Manual of the club are certified. Some criteria that establish high quality standards and that have made Wine Routes of Spain the reference product in wine tourism, as well as one of the best tourist products in our country.

As approved in the previous Assembly, during this year we have also worked on the renewal and updating of this Product Quality Manual , conceived from the start as a living document. Thus, a new edition of the same has also been presented and approved, which improves and adapts to the current reality the quality system that regulates and guides the model of wine routes.

The success of the tourist product Routes of the Wine of Spain and the increasing interest from new vitivinícolas zones of our country, has allowed the renewal of the agreement with the Secretary of State of Tourism in face of the extension of the club with new Routes that are already being created and working to adapt to the quality criteria required.
ACEVIN and the European capital of wine . The host city of this XX ACEVIN Assembly, Jerez de la Frontera , is the city that this year holds the European capital of wine.

The Mayor of Jerez de la Frontera, Mª José García-Pelayo, who has been present at this XX General Assembly of ACEVIN, has highlighted and appreciated the election of the city for the celebration of it, this year in which Jerez holds the capital European wine He also underlined "the intense work developed during these days, in which very relevant decisions have been taken for the city."

Likewise, a training session on wine tourism has been organized in which this sector has been analyzed on an international scale together with the strategies of tourism communication in the 21st century, and the Assembly has taken advantage of the signing of an agreement with the Spanish Federation of Spirit Drinks (FEBE) in support of the campaign 'Minors, not a drop. More than a hundred reasons for a child not to drink alcohol ', with which it is intended to avoid alcohol consumption in minors, offering a preventive and educational perspective providing reasons that show why the only valid consumption in minors is a zero consumption . That together with the recent incorporation to the European program

with the aim of promoting responsibility and moderation in the consumption of wine, and collaboration with the State Representative Platform of Physically Handicapped (PREDIF) that will allow the development of an accessible wine tourism guide, highlight the marked social concept that is promoted by ACEVIN.

During these days the Assembly of the European Network of Wine Cities (RECEVIN) was also held in Jerez de la Frontera, of which ACEVIN and its partners are part. In this context, a meeting has been facilitated to analyze the current challenges and the immediate future of European wine territories and the joint positioning of the cities that are part of RECEVIN. Seminars have also been held in which the theme of wine tourism has been treated as a rising value and a factor of economic promotion and development of the territories, the energy policy of the wine territories and gastronomic and wine culture in the Mediterranean , based on the list of quality products that are beneficial to health.

About ACEVIN, the Spanish Association of Wine Cities, ACEVIN, brings together more than 80 cities that share the great importance of wine in its economy, culture, heritage and development. With the support of the Secretary of State for Tourism and the Ministry of Agriculture, Food and Environment, ACEVIN works in the promotion of wine tourism through the Wine Routes Product Club of Spain, an initiative that currently brings together 22 Certified Routes: between those that are the three Denominations of Origin of our Region; Bullas, Jumilla and Yecla. Being the only province in Spain that has three Designations of Origin and three Certified Routes, an economic value confirmed by the 18% increase in wine tourism (according to the visit data of wineries) well above the increase of any other tourist activity. 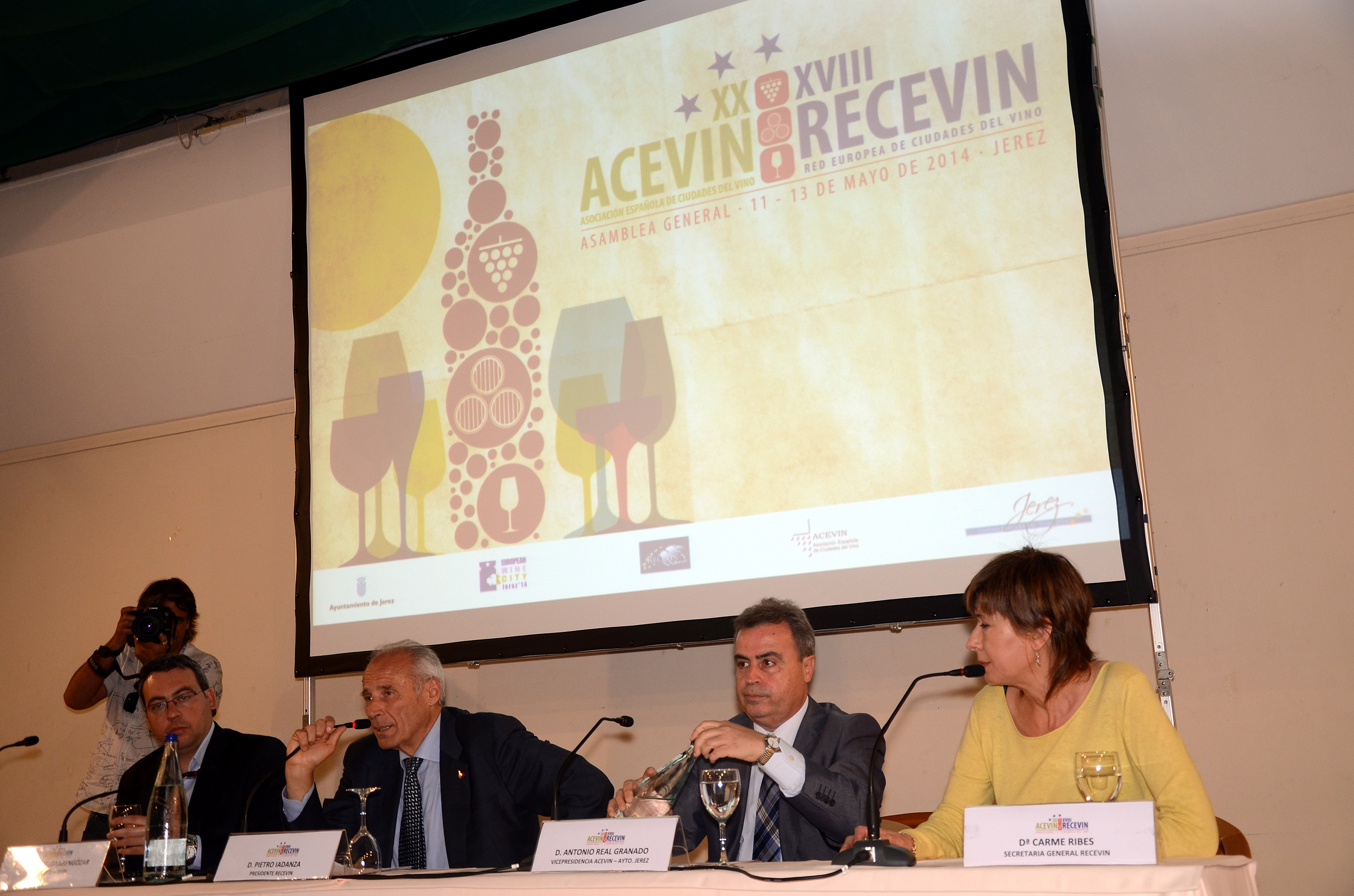 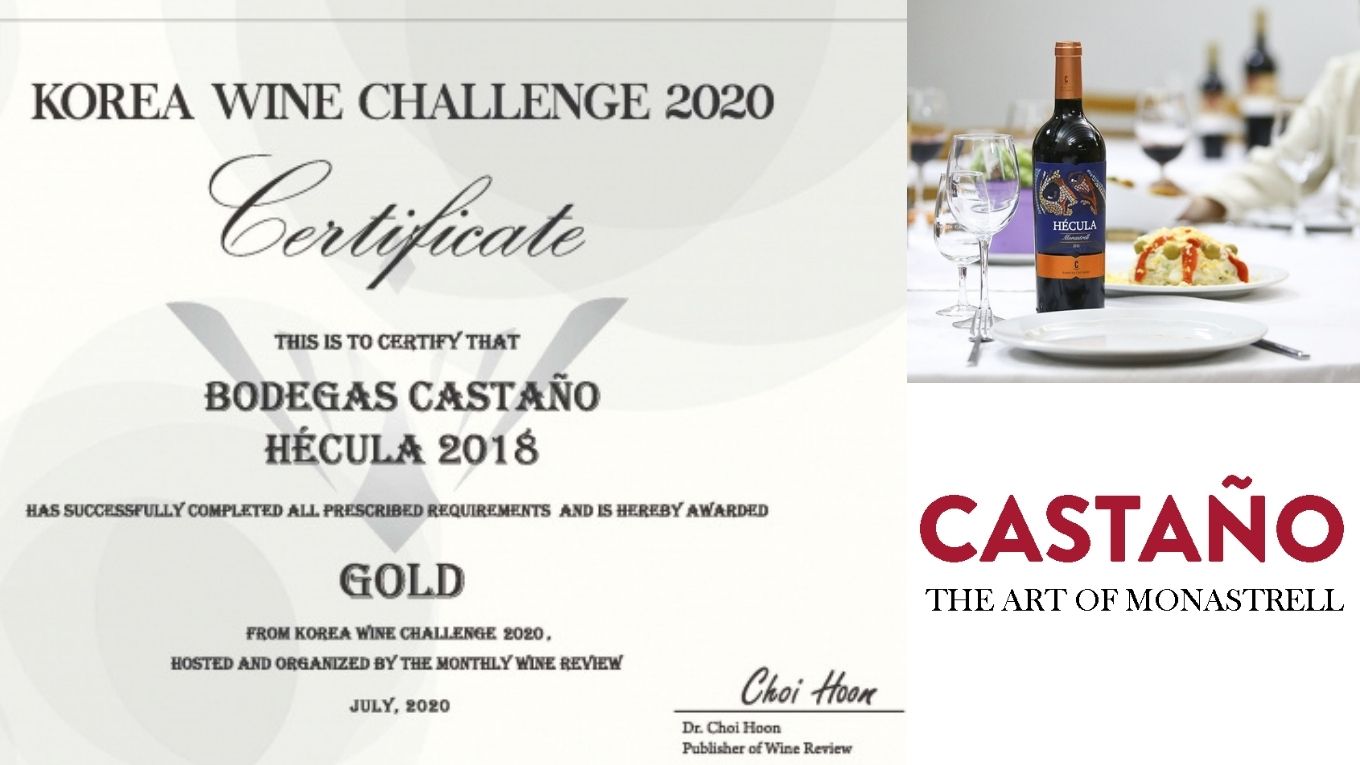