The Minister of Culture and Tourism, Pedro Alberto Cruz, accompanied by the Mayor, Marcos Ortuño, meets in Yecla Town Hall with the members of the Wine Routes of Yecla.

The Minister of Culture and Tourism, Pedro Alberto Cruz, accompanied by the Mayor of Yecla, Marcos Ortuño has held a meeting at the Town Hall of Yecla with the President of Wine Routes Yecla, Juan Pedro Castaño, who was accompanied by managers and a wide representation of the partners that make up this oenological route that has recently received official certification from the Spanish Association of Wine Routes (ACEVIN). The councilors of tourism, Antonio Puche and culture, Jesús Verdú, of the City of Yecla, were also present at the meeting.

The Mayor has indicated that the meeting has served "so that the members of the Yecla Wine Routes could present their demands and their concerns before the Regional Government. The City of Yecla has always maintained, since its inception, a commitment and social and institutional partnership with the Routes of Wine Association.

Marcos Ortuño has also stated that "the presence of the Councilor ratifies the commitment of the Regional Government to this project that is opening new horizons, offering an opportunity to activate tourism in Yecla and thus generate opportunities for development for the different economic sectors of our locality ". He also stressed that "open channels of collaboration between the City Council and the Regional Government for the promotion of tourism in our municipality [...] that offers important attractions from the point of view of natural, cultural and museum heritage and we must take advantage of these possibilities to make them known through the support offered by the Ministry of Culture and Tourism "

Pedro Alberto Cruz explained that "in this meeting it has been agreed to hold regular meetings to keep track of the different projects and ideas that have been exposed. One of the main needs detected is the promotion of the Yecla tourist offer and specifically the Wine Routes of Yecla. Therefore, the Ministry of Culture and Tourism will work to connect the products offered with travel agencies in the area and hoteliers in the region, which are essential to promote in the first instance among its customers everything that is offered in Yecla ".

On the other hand, the Counselor has advanced that "the Wine Fair that took place in the month of December in Murcia to take advantage of all the wines in the Region and especially the Wine of Yecla. We have also offered the possibility of opening permanent establishments for the promotion of regional wines in Cartagena, Murcia and Madrid. And we can not forget that these Wine Routes must be spread among all Murcians, so that they come to know them, subsequently expanding the promotion for national tourism. We are convinced that the Wines of Yecla, of the Region of Murcia, are trained to compete with the largest national and international markets. " 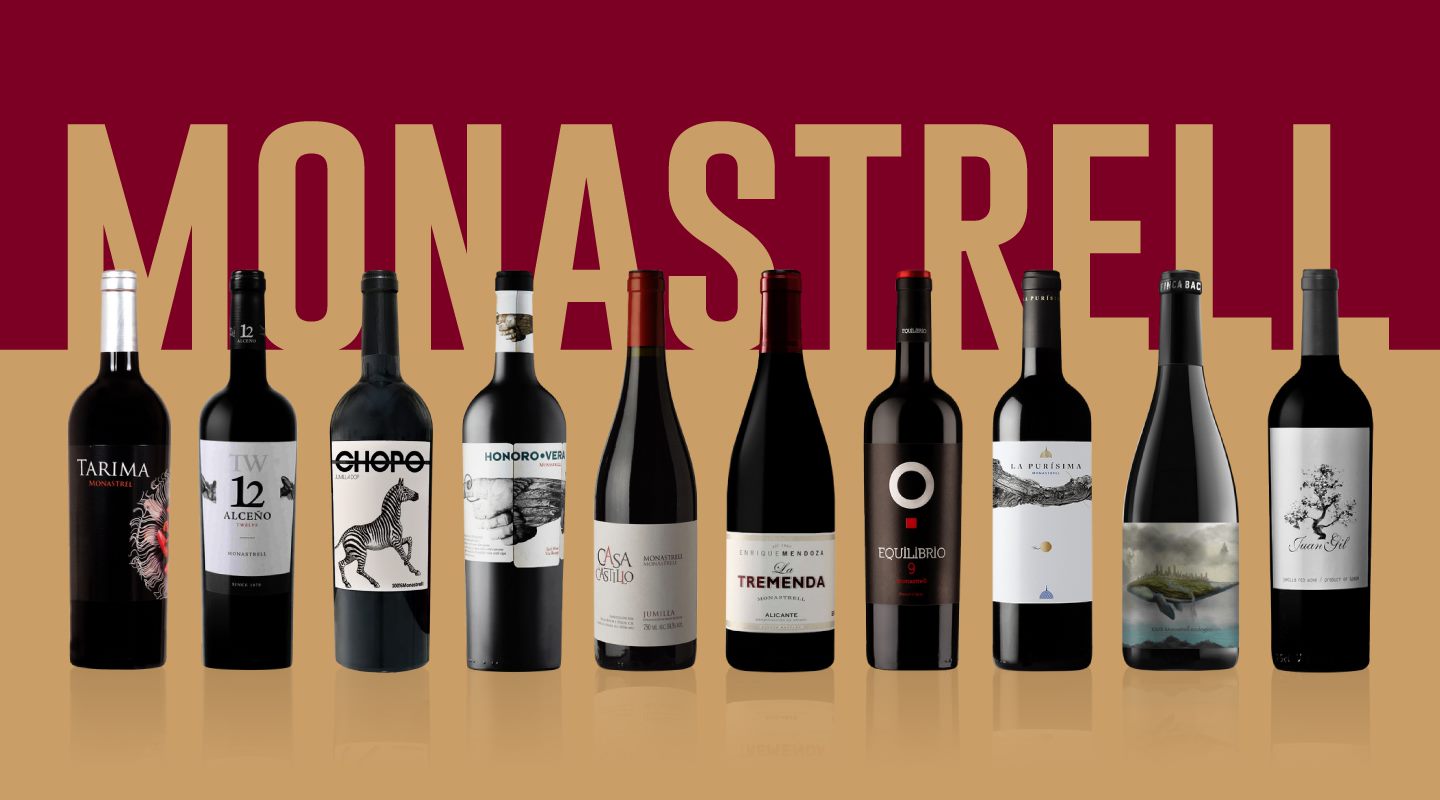 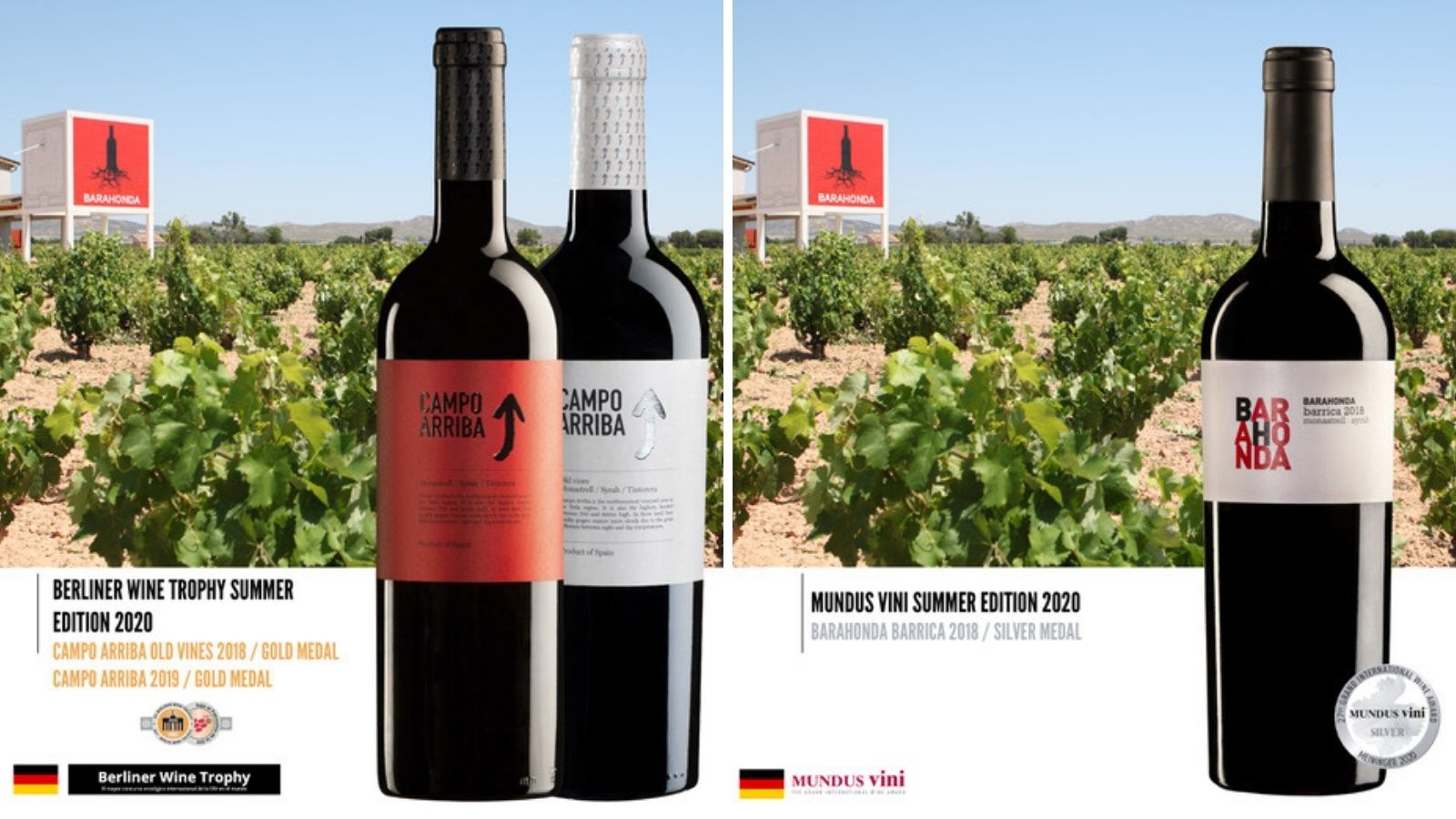